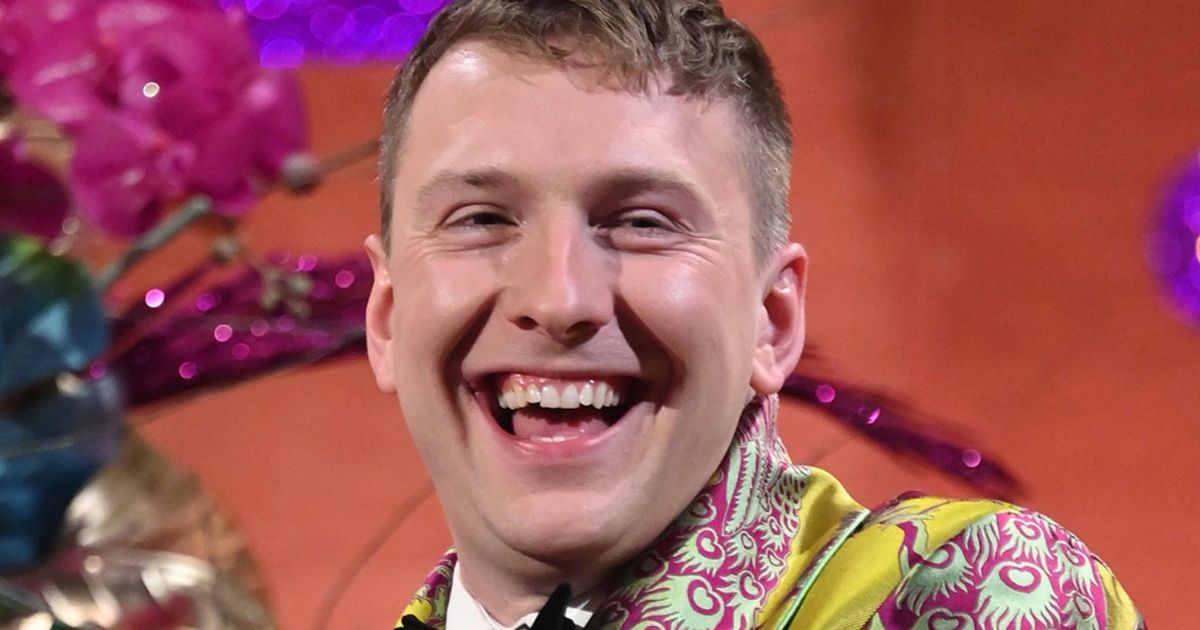 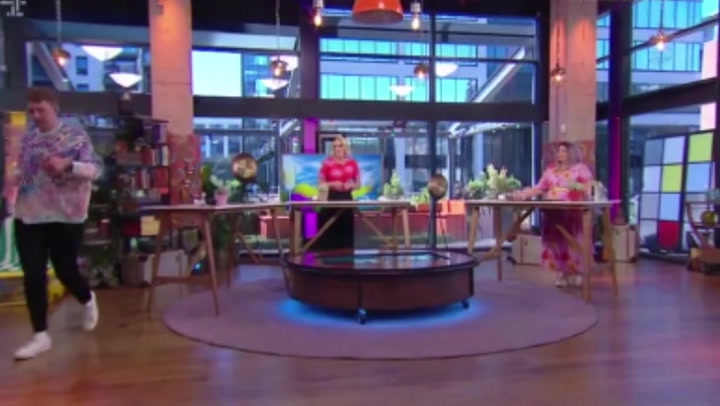 An offended audience member contacted the police after going to see a Joe Lycett gig.

The comedian, 33, revealed the news on Twitter saying “the fuzz were very nice about it, but felt a duty to investigate”.

Sharing the message on Instagram, Joe said: “So someone came to my tour show a few weeks back and was offended by one of the jokes. And their perfectly understandable response to this was… to call the f*****g police”.

After writing a letter explaining the context of the joke, the funnyman told fans the matter was fortunately closed.

He concluded his post: “Charmed, and hopefully amused, the rozzers have since closed the matter. You’ll be pleased to know that the joke – which I consider to be one of the best I’ve ever written – remains firmly and proudly in the show.

Joe revealed the audience member had contacted the police

“The tour continues until September, unless I am jailed.”

The comic shared a screenshot of an email from the police thanking him for his statement, adding that they “now consider this matter closed”.

The comedian was defended by his fans

One said: “Comedians tell jokes. That’s like going to see a dentist & then complaining because he looked in your mouth.”

While another mused: “In fairness, the coppers were more than likely stoked to meet you, and it would have been the most amusing investigation they’ve been involved in!”

Joe was involved in more drama earlier this year after he leaked a parody report about the Downing Street lockdown parties.

He’s one of the UK’s most popular comics

His initial tweet read: “BREAKING: Leaked Sue Gray report reveals shocking abuse of the rules. Hard to see how the PM can cling on after this.”

However in a heartbreaking admission the star revealed the reason behind the joke.

Taking to Twitter, Joe said: “I’m angry right now probably for the same reason many other people are angry.

“In the early stages of lockdown in 2020 my best friend died from cancer.

“We had a tiny insufficient funeral, because we were following the rules, and I drove his kids away from that funeral back to Birmingham without any sort of wake.”

Again, his fans praised the comedian for his statement with Joe signing off his fake report: “Please forward any queries to my email [email protected]”