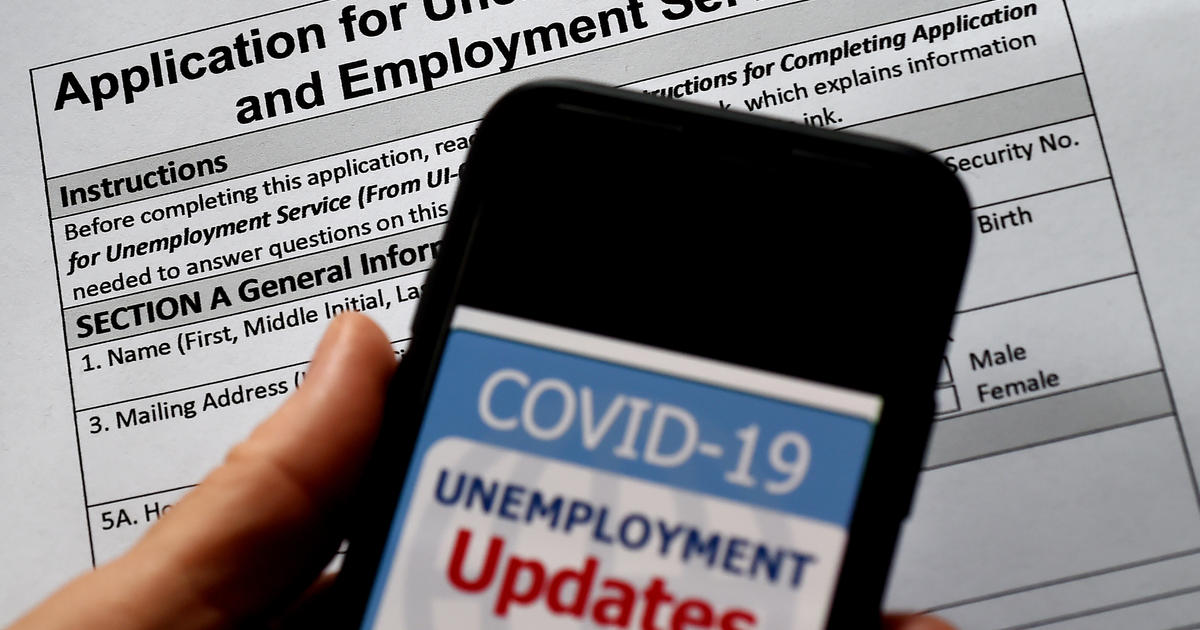 The number of out-of-work people filing for unemployment benefits fell below 1 million for the first time since March, when the coronavirus pandemic brought the economy to a standstill. Even so, the number of weekly jobless claims remains far higher than before the crisis.

About 963,000 people filed for unemployment benefits for the week ending August 8, a decrease of 228,000 from the previous week, the Department of Labor said on Thursday. Economists had expected claims to be above 1 million for the most recent week.

Another 489,000 Americans filed for Pandemic Unemployment Assistance, a new federal program that aims to cushion self-employed and gig workers from the resulting economic fallout.

Although fewer people filed for jobless benefits than expected, unemployment remains at historically high levels. The extra $600 in weekly federal payments that provided critical support for millions of laid-off Americans expired at the end of July.

About 28.3 million people were receiving jobless benefits at the end of July, the Labor Department said on Thursday.

—With reporting by the Associated Press.

Read More: Jobless claims fall below 1 million for the first time since March