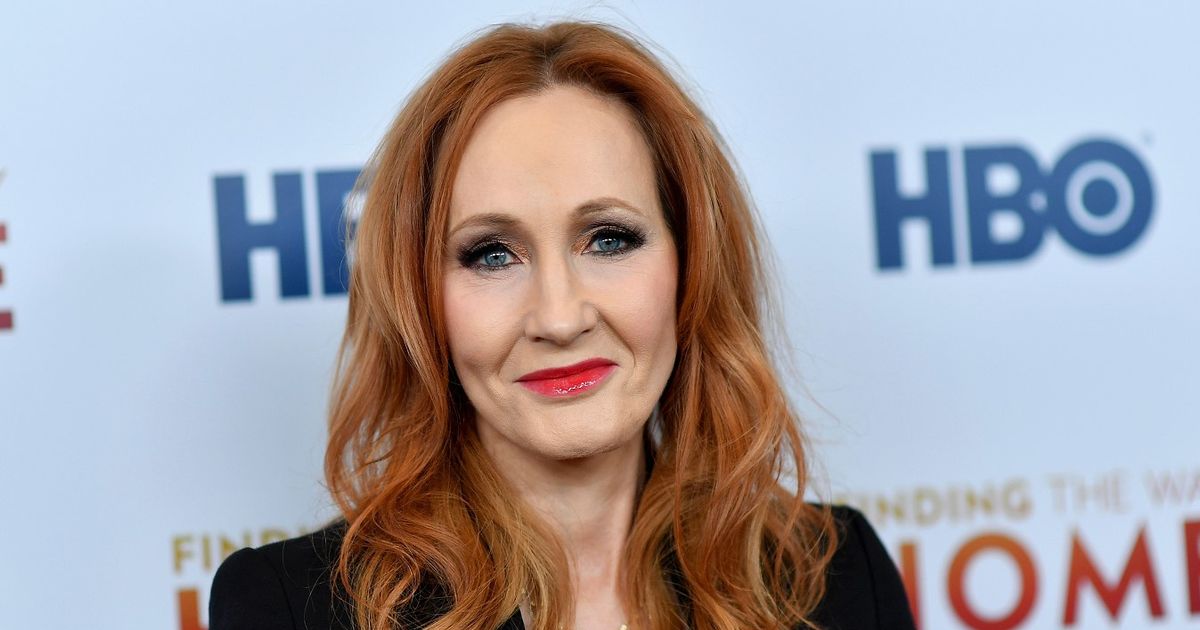 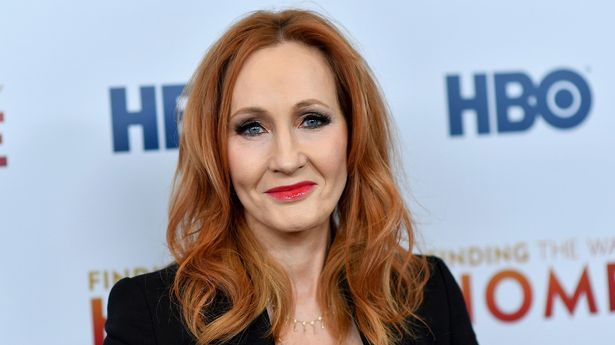 A 12-minute video of the prank, believed to have been orchestrated by Russian comedy duo comedy duo Vovan and Lexus, has since been shared on YouTube.

Despite not being able to see him on camera, 56-year old Rowling trusted she was speaking to the president on the back of her charity work in the region through her organisation Lumos.

In the video the pranksters discuss how Harry Potter’s Z-shaped scar looks similar to the Russian Z military symbol.

Asked whether she would consider changing the scar to the shape of a Ukrainian trident in support of the nation, Rowling responded: “I will look into that. It might be good for me to do something with that myself on social media because I think that will get into the newspapers. I didn’t know they were doing that but that’s something I can address personally.”

One of the pair then added: “I want to clarify where you are sending the money that Lumos has collected. We want to buy a lot of weapons and missiles with your money to destroy Russian troops, I hope you are all for that.”

“We’ll look after the kids, but I really want Ukraine to have all of the arms it needs,” replied Rowling.

“Tell me a secret – I’m interested as your fan. Is Dumbledore gay? I won’t tell anyone. And who did he sleep with?” he asked.

“I said in 2007 that I always saw Dumbledore as gay,” replied Rowling. “That’s the truth and it was a big scandal at the time that I said it.

“But yeah that’s how I still see it. He’s an old man when we see him in the books so his love life is no longer very important.”

Much to her amusement the prankster quipped: “I will never tell this to anyone. Hopefully not with a transgender person.”

Rowling has been the subject of widespread condemnation by activists in recent times for her allegedly transphobic comments, as she openly speaks about women’s rights, and has angered many with her viewpoints on sex and gender.