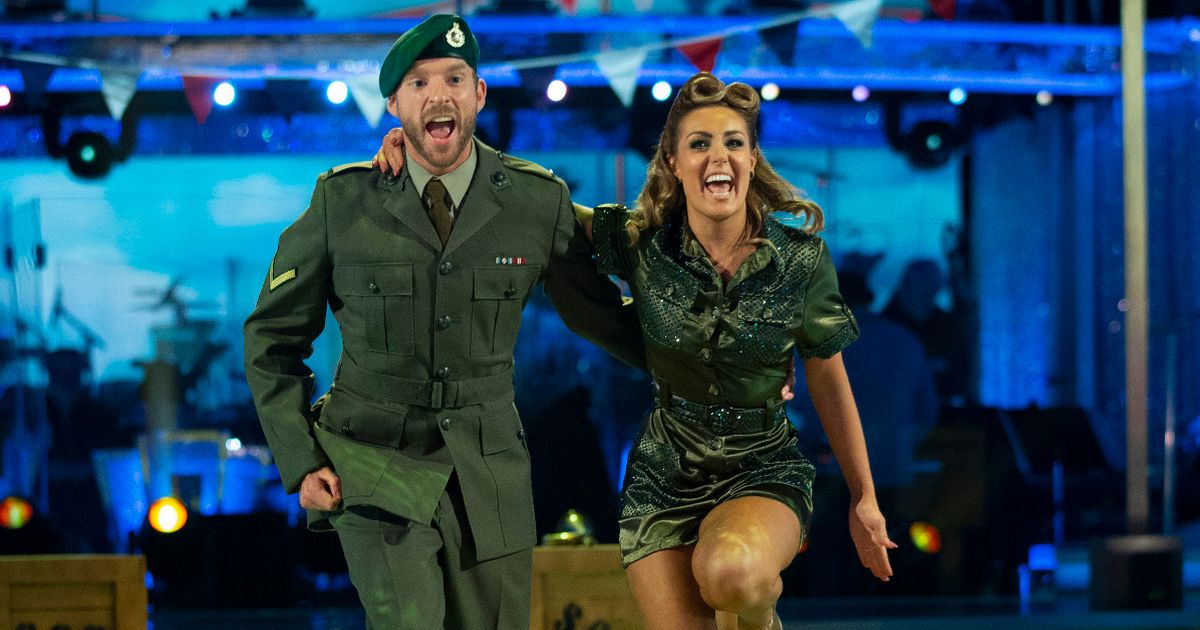 EXCLUSIVE: Brave JJ Chalmers has been coping with an agonising old war wound throughout his Strictly Come Dancing training, which got infected several weeks ago – but despite the pain, the veteran has vowed to keep dancing 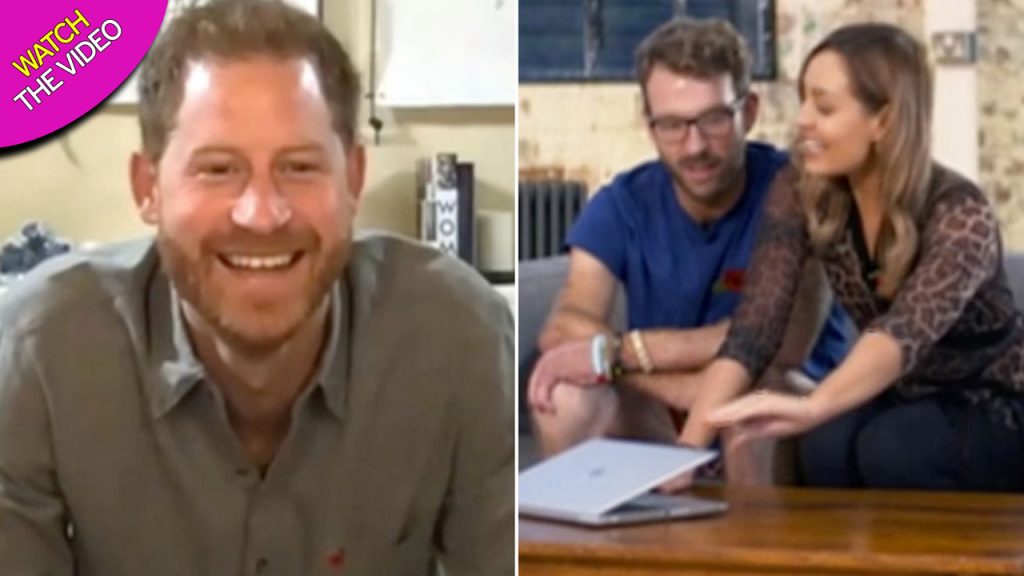 Strictly star JJ Chalmers has been battling a secret injury after a piece of shrapnel embedded in his leg became infected shortly before the show started.

The 33-year-old, who was injured in a bomb blast while serving in Afghanistan, has been managing the pain but it flared up again this week while practising the Viennese Waltz.

Show insiders say it could be down to the “constant rubbing” associated with the type of dance, which he is performing this week with partner Amy Dowden.

But JJ told the Mirror he was determined to make the dance floor and will waltz through the pain barrier. 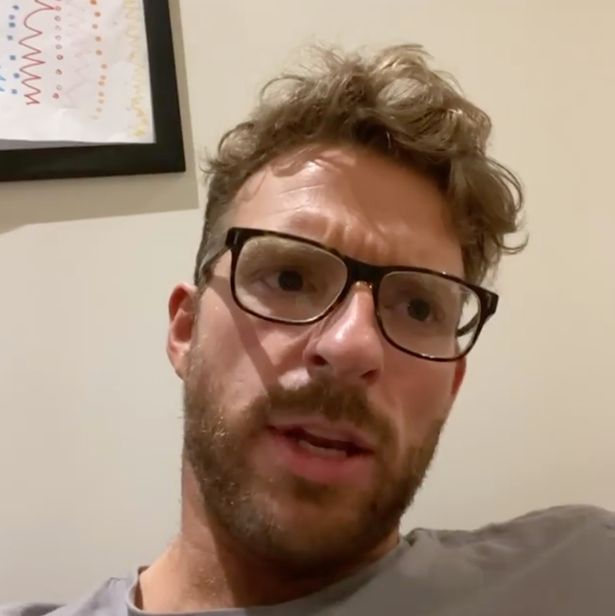 He said: “Whilst there’s a level of pain and sensitivity with it, it’s not anything I’m not used to. These are just the genuine side effects of being alive, that’s the simplest way I can put it, enduring some level of pain.

“Until it gets to you know, an unbearable point or a really discomforting point, I’m not going to allow it to stop me doing what I love doing. And right now that’s dancing. But on the flip side, it might seem quite alarming to people that I’ve done most of this competition with an infection in my leg but that’s just the reality of what happens with this particular piece of shrapnel until they remove it.”

JJ, who is dancing to Lauren Daigle’s song Rescue this weekend, was severely injured back in 2011. 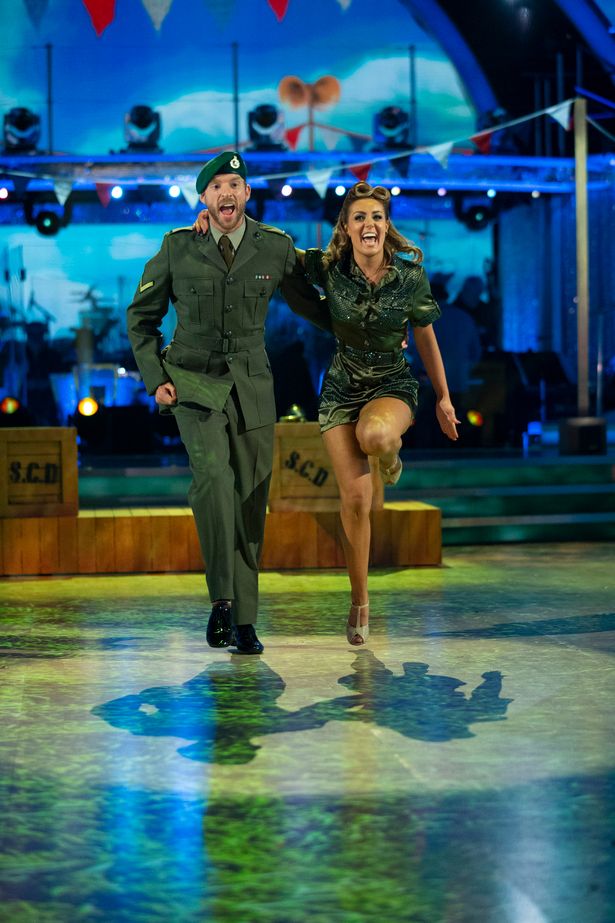 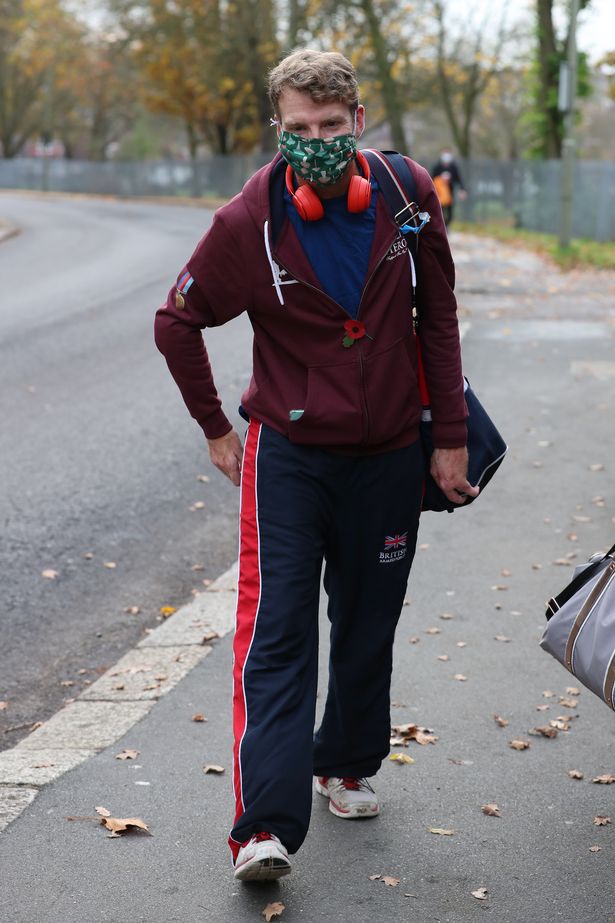 Two fellow soldiers died because of the IED blast, and another nine were left maimed or traumatised.

JJ has previously spoken about his horrific injuries.

“I woke up a week later in hospital, in Birmingham. My hands were smashed up, my arm was sewn into my stomach and I felt like I’d never walk again.

“I couldn’t imagine going home. When I finally did, I had no idea how to live or what I could do that I’d care about as much as the Marines.” 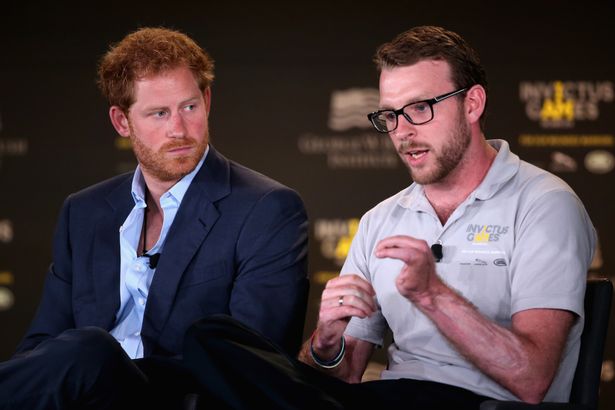 He had to undergo numerous skin grafts, facial reconstruction, and 30 surgical operations, as well as learning to walk again.

In 2014, JJ went on to take part in the Invictus Games and sparked up a friendship with Prince Harry.

He later hosted Channel 4’s coverage of the 2016 Paralympics in Rio.

Earlier this week it was announced what routines the Strictly contestants will be performing with comedian Bill Bailey and partner Oti Mabuse set to perform a jive to Blondie’s One Way Or Another. 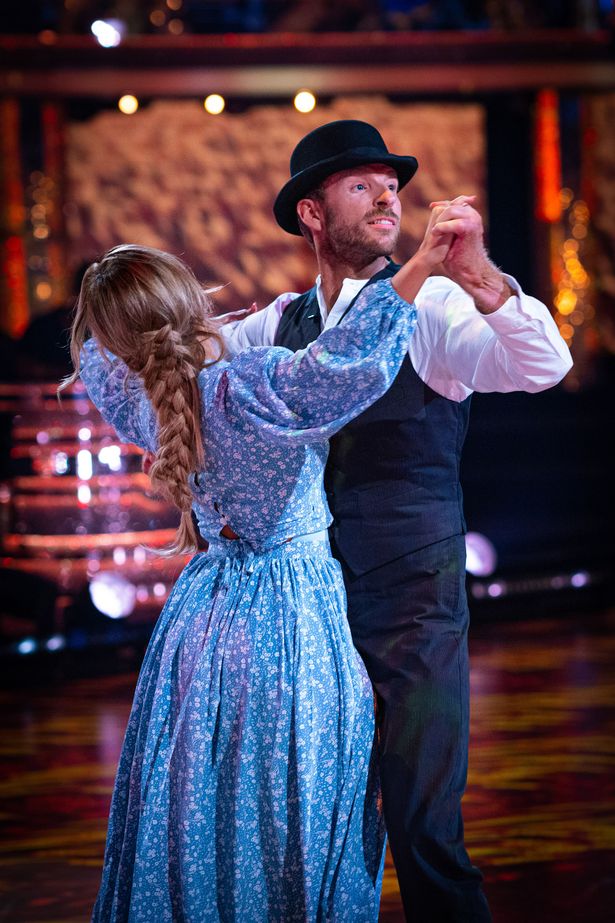 EastEnders star Maisie Smith, who last week stayed in the competition after finding herself in the dance off, will dance a quickstep to When You’re Smiling by Andy Williams with her partner Gorka Marquez.

YouTuber HRVY and his partner Janette Manrara will perform their couple’s choice dance to Sky Full Of Stars by Coldplay.

Reality star Jamie Laing and Karen Hauer will do a tango to Tanguera by Sexteto Mayor, while Clara Amfo and her partner Aljaz Skorjanec will perform a jive to Tina Turner’s River Deep Mountain High.

« Report: Arozarena released from all charges in Mexico