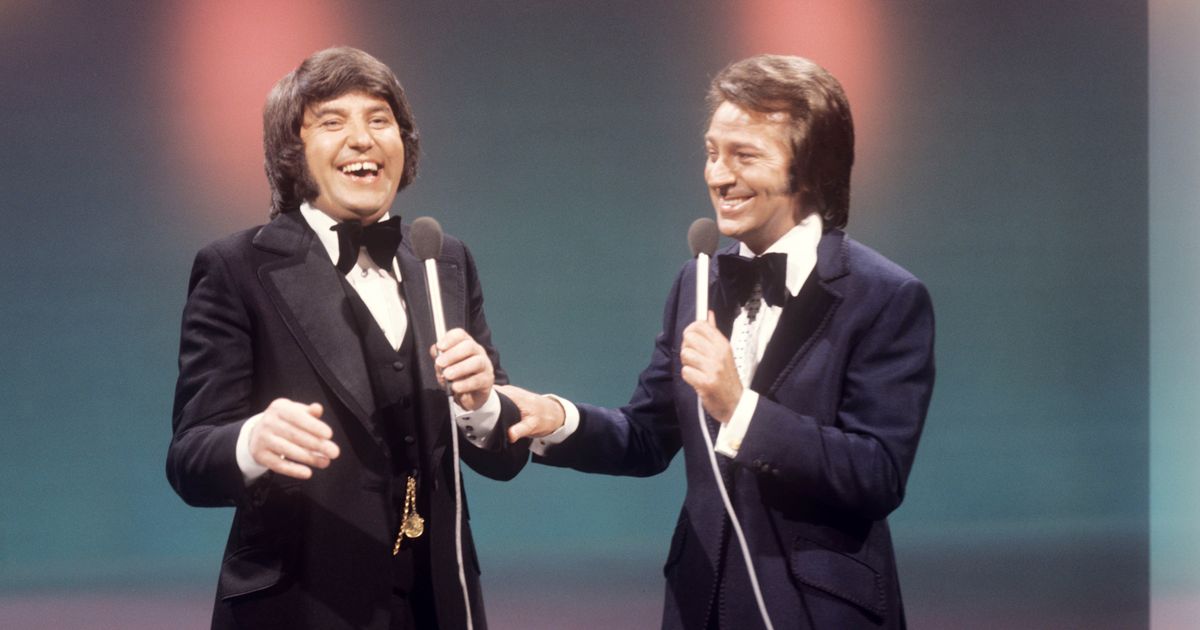 EXCLUSIVE: Pal Jimmy spoke after Des passed away at the age of 88 following a fall just over a week ago at his home 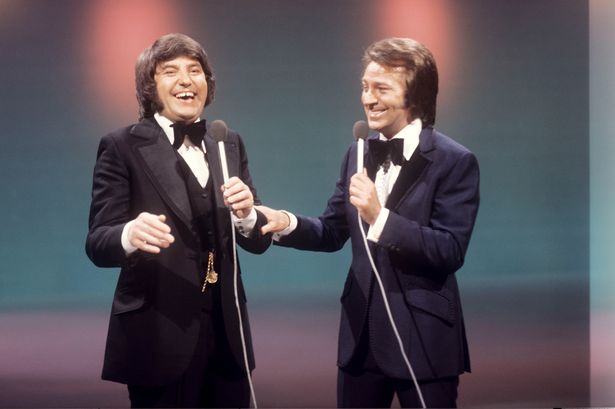 Jimmy Tarbuck led the string of tributes to Des O’Connor and told how the showbiz legend had left him in stitches at their last get-together.

And he said while the “ultimate entertainer” may have departed this earth, he is certain he will now be laughing in Heaven with other late, great British comics.

Pal Jimmy spoke after Des passed away at the age of 88 following a fall just over a week ago at his home.

The pair had spoken just two days before the accident. Jimmy said the last words dad-of-five Des spoke to him were a “a rude joke” that made them giggle until “we both hurt”.

He said: “He was still cracking jokes. 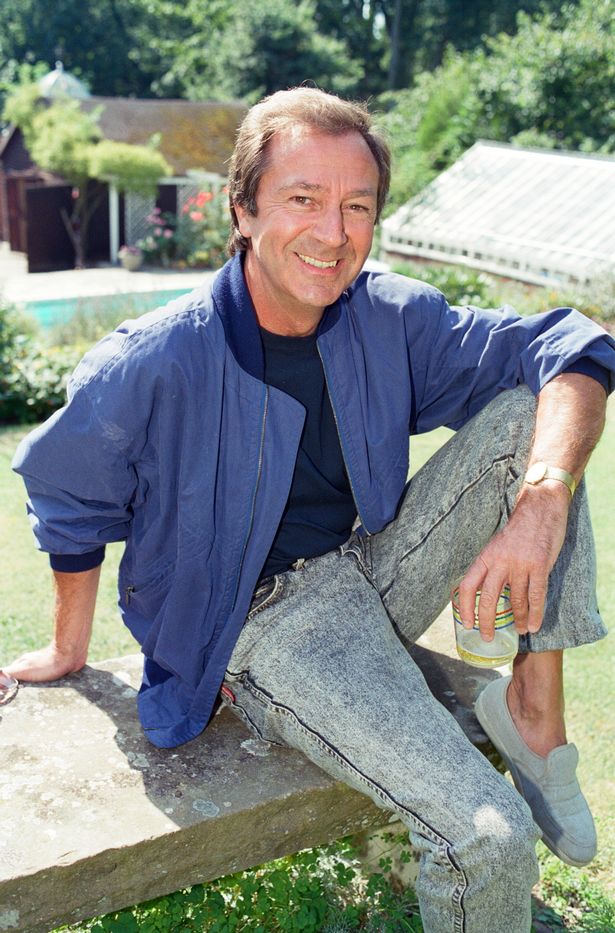 “We had a good chat, a bit of a giggle. I always had a laugh with him.”

Jimmy said he believed his friend would in Heaven with other ­entertainers such as Eric Morcambe, Ernie Wis, Ronnie Corbett and Sir Bruce Forsyth – as well as Bobby Ball and Eddie Large, who died this year.

He added: “It’s been a dreadful year. It’s dreadful to lose these good friends.

“I’m bloody sure they’re all having a laugh up there.

“He loved life. He will be sadly, sadly missed. He was much loved and he had a wonderful career. My fondest memory of him is a standing ovation… and it happened every night. I’d see him look at me and smile and then always, the wink. I’ll miss him.” 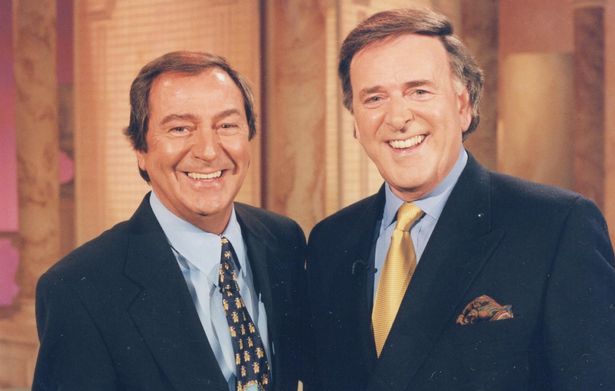 The pair were planning to return to the London ­Palladium, where they performed in 2015 before touring the country. They also worked together last year.

Jimmy, 80, said: “I said I’d love to do one more ­Palladium, and he said: ‘Me too.’ It’s a shame it never happened.” Des, Jimmy, Ronnie and Sir Bruce appeared at the Royal Variety ­Performance in 2012. Jimmy said: “It’s the first time the four of us had been on one show together. It was a wonderful.” 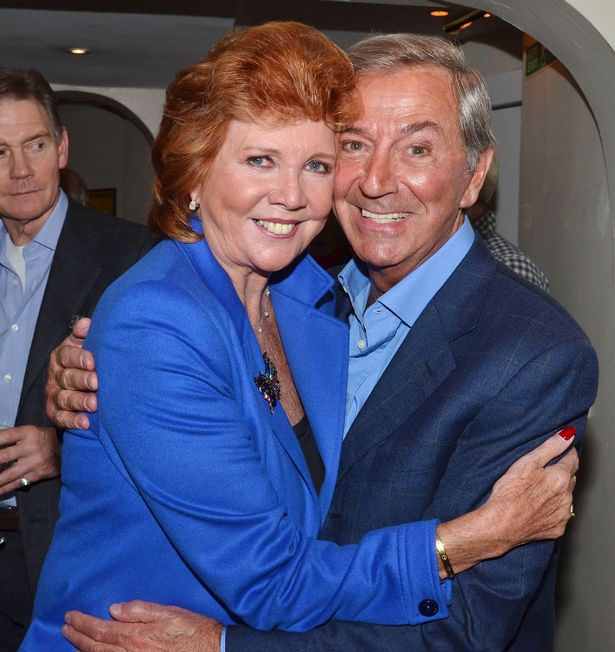 Des, whose dazzling career spanned six decades, died in ­hospital on Saturday after the fall at his ­Buckinghamshire home.

He initially recovered well and was looking forward to returning home, but his agent said his condition deteriorated and he but died in his sleep overnight. 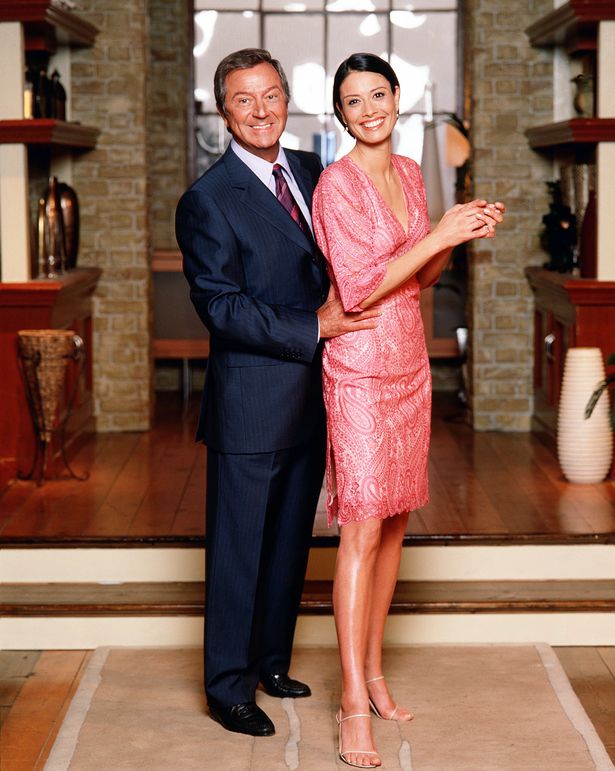 The Take Your Pick host first fronted his own show in 1963, and continued hosting primetime TV shows for more than 45 years.

Melanie Sykes, who co-hosted Today with Des and Mel, said: “He had the softest hands and the kindest of hearts. He had talent in every fibre of his being and was stubborn as a mule.

“He was the full ticket as a friend and colleague. When he chose me to be his co-host on the Today daytime show it was one the greatest days of my professional life. It was an ­education and a privilege to work with him for the years that followed. 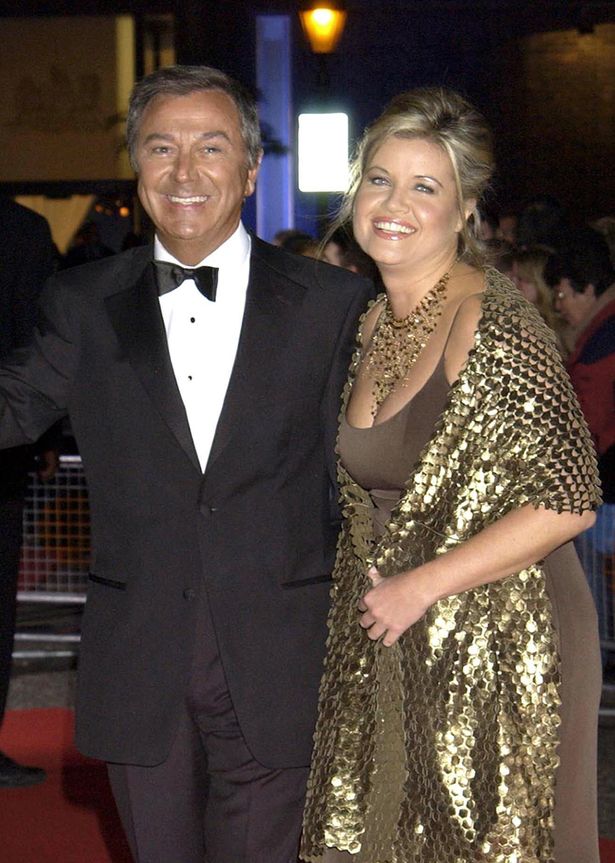 “We worked long hours but always laughed lots, not least because when it it was ­showtime he would always tell me I looked like robber’s dog.

“These years I will never forget and nor will I forget him. Darling Des you will be forever missed.”

Carol Vorderman, who hosted Countdown alongside Londoner Des until they both left in 2008, said her friend was “lively, funny, he always wanted to entertain people”. 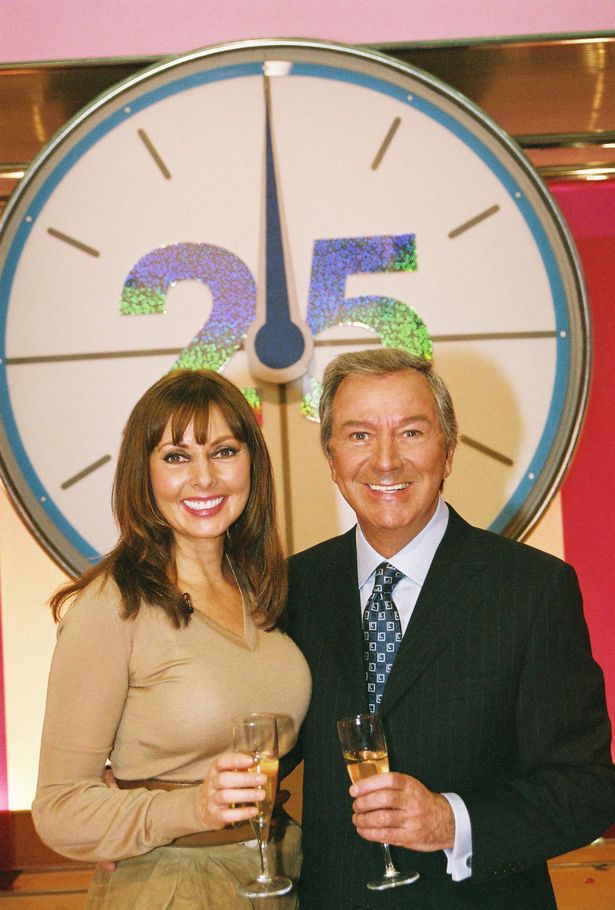 She added: “Des always wanted a bit of mischief. His humour was always mischievous and kind. I think that will be his legacy.

“When you would see him on the telly, you would always smile.”

Dictionary corner’s Susie Dent added: “We have lost a true gent, one who was never more than a note away from a song or a laugh, and who never failed to say ‘piddle, bum, and stocking tops’ if any of us fluffed a line.

“Countdown audiences adored him, and so did we. Sing on, Des.”

Read More: Jimmy Tarbuck says Des O’Connor ‘will be in heaven laughing’ after death at 88