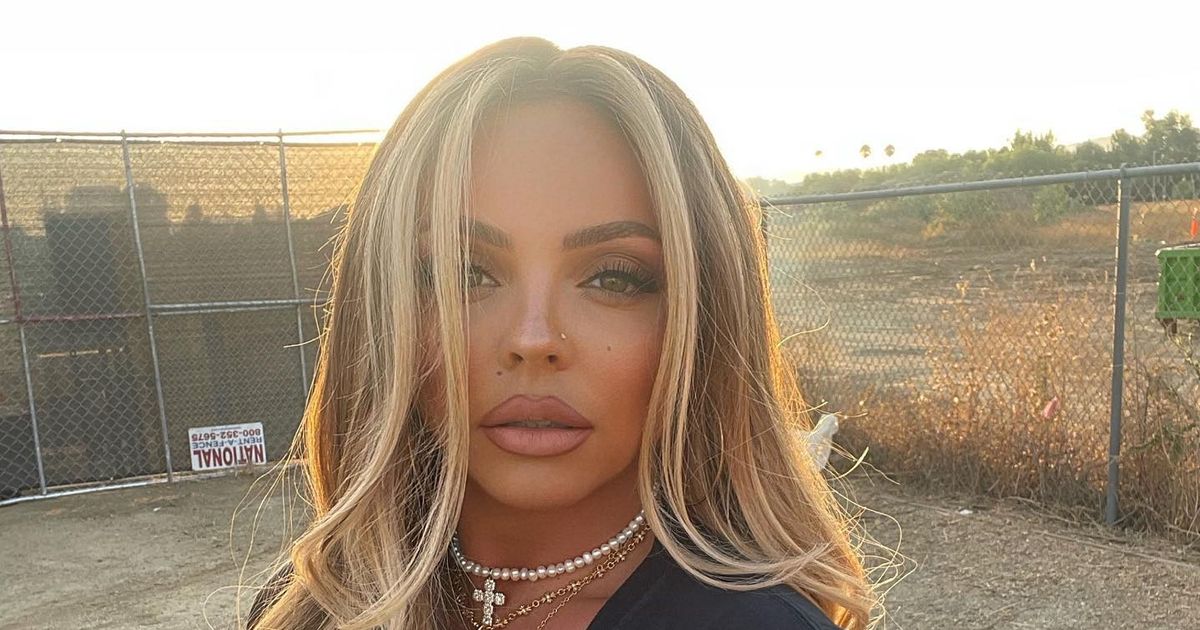 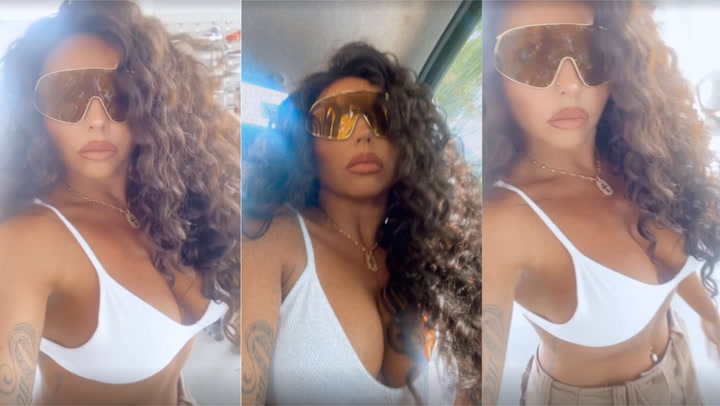 Jesy Nelson shows off huge hair as she goes shopping

Jesy Nelson caused a stir on Thursday night after teasing a ‘new chapter’ in a cryptic message posted to her Instagram story.

The singer had been tight-lipped on social media since announcing her split from record label Polydor last week.

However, the former Little Mix star is back in the limelight once more, after writing: “Just wanted to come on here and tell fans I love you all so much I could not have been on this journey without you all.

“You guys keep me striving to work even harder and I honestly cannot wait to share this new chapter with you.”

The 31-year old also posted a a series of sultry looking snaps from her bed as she wrote: “Tummy’s full and I’ve never felt happier”, before asking: “Do I have dessert is the question”.

Jesy Nelson is no longer working with record label Polydor

The star had been part of Polydor’s roster of talent for just over a year, but revealed she was now looking to “move in a new direction” with her music career.

She released the single ‘Boyz’ featuring Nicki Minaj in May, but no further tracks have been forthcoming.

Confirming the news, a spokesperson for Jesy told the Mirror: “[She] feels now is the right for her to move in a new direction. As a result, she has decided to part company with Polydor.”

Meanwhile, a spokesperson for Polydor told us: “Polydor have amicably parted ways with Jesy. We have enjoyed working with her and everyone at the label wishes her nothing but the best for the future.”

A source within the industry said Jesy and the UK-based record label have been on good terms, but commented that they had been “going in different directions” recently.

The source told us: “Jesy decided it was the right time for her to make a clean break. She and the label have been going in different directions in recent months.”

It’s understood that Jesy – who found fame on The X Factor – is currently in the studio working with songwriters and producers as she continues to pursue a solo career.

The Sun reports that a source has told them that Jesy is “determined” to forge a successful solo career for herself, adding that she is “really proud” of the music that she has been working on.