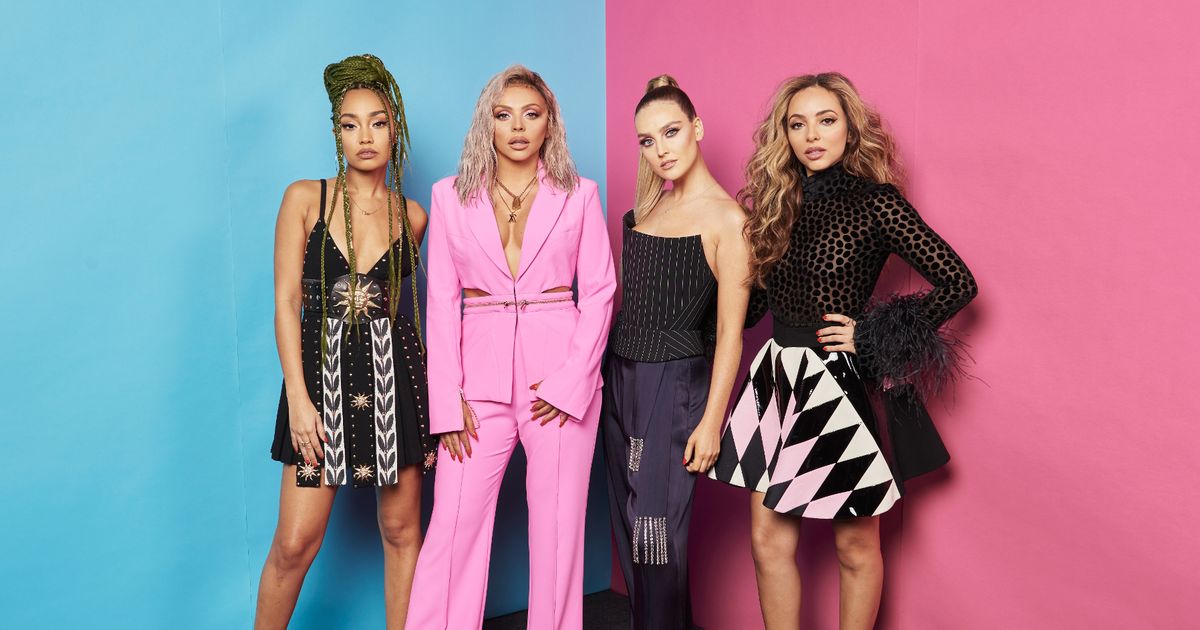 Jesy Nelson has confirmed that she has quit Little Mix after being with the band for nine years, however fans had raised concern about the star in recent weeks 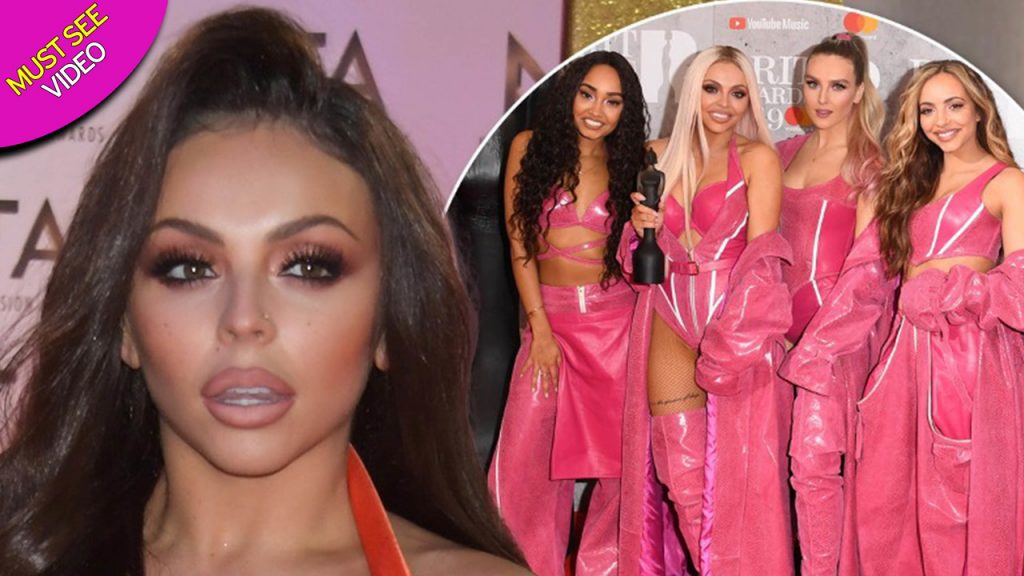 Jesy Nelson has confirmed that she is leaving Little Mix after being with the much-loved girl group for nine long years.

From the band’s conception on X factor to global stardom, the 29-year-old singer has played a pivotal role in Little Mix’s success for almost a decade.

However, in recent years it had also emerged that it hadn’t been smooth sailing for Jesy and her journey to stardom came with some struggles.

As the rest of Little Mix vow to continue forward with their musical endeavours despite the news, Jesy is now turning her attention to spending time with the people she loves as she considers the next chapter.

While many followers have expressed their shock about Jesy quitting the band, others seem less surprised about the decision.

Here are some tell-tell signs that Jesy may have already been on her way out of Little Mix. 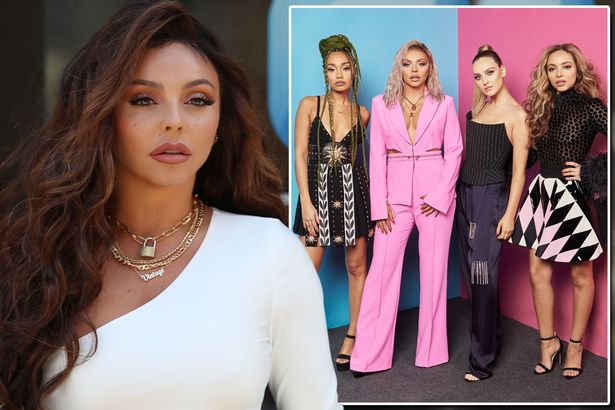 Jesy dropped out of The Search final

With just hours before BBC was set to air the live final of Little Mix’s talent show The Search at the start of November, it emerged that Jesy Nelson would not be featuring.

While Perrie Edwards, Leigh-Anne Pinnock and Jade Thirlwall were all present for the grand final, Jesy was no where to be seen.

Presenter Chris Ramsay then explained that Jesy would be watching the show from because she wasn’t feeling well.

He said: “Unfortunately Jesy is unwell tonight, so won’t be joining us but she will be rooting for all of the groups from home.”

A rep for Jesy also said at the time: “Jesy is unwell and will not be appearing on tonight’s final of Little Mix The Search.

“She will also not be hosting or performing at tomorrow’s MTV EMAs.” 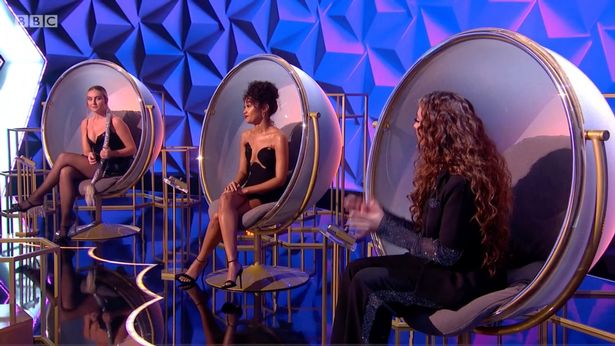 Fans worry that the singer looked ‘over it’

Just days after her absence from Little Mix: The Search, fans expressed worry that Jesy was looking “over it”.

The concerns were linked to a now-deleted promotional video that featured Jesy looking less excited about the new Little Mix album than her bandmates.

One fan wrote at the time: “Jesy truly gives zero f***s. they literally filmed well over 20 videos she was DONE.”

“The way Perrie is crying and Jesy is over it. I’d feel that way too if I just dropped a solid album with no skips #Confetti,” wrote another. 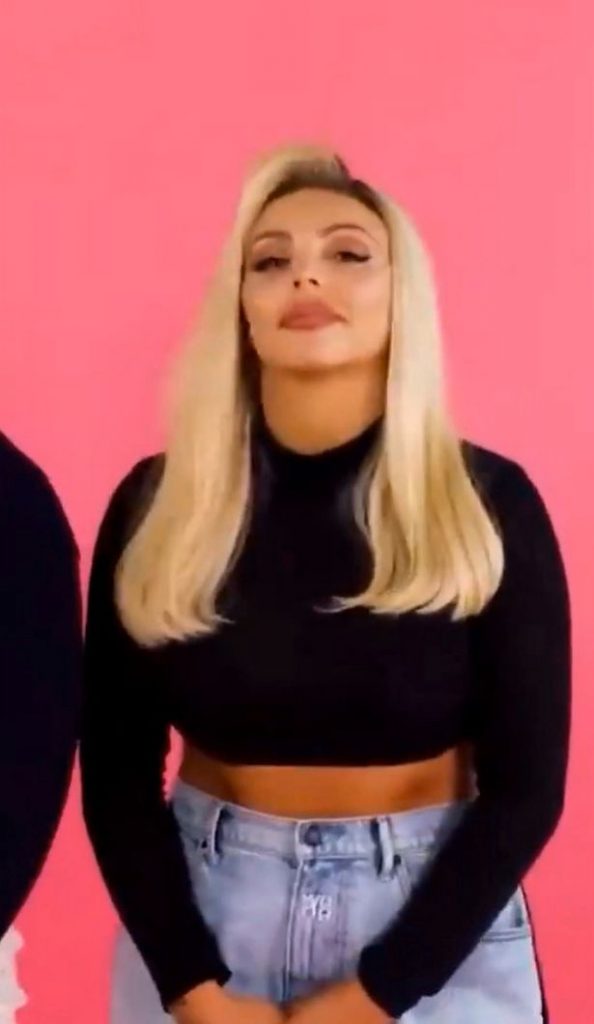 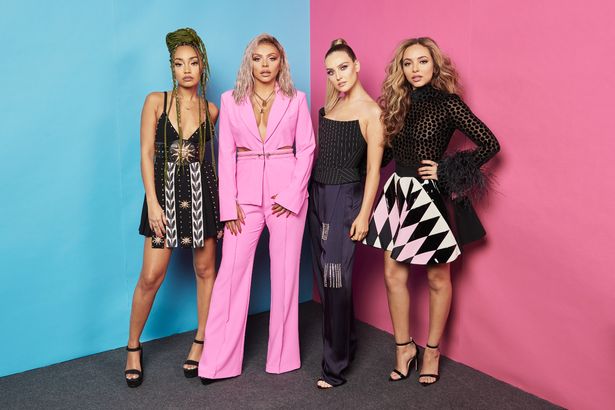 Although Jesy does feature on the band’s latest album Confetti, the star has no writing credits on any of the tracks.

While Jesy’s band mates Leigh-Anne, Perrie and Jade have all contributed in some way to the content on the 13-track album, fans noted that Jesy didn’t appear to have been as active. 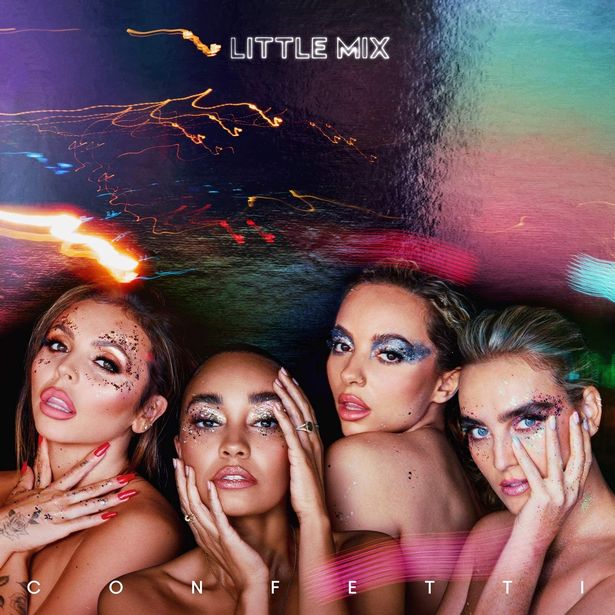 Excited Little Mix fans were also eager to get their hands on a signed copy of the new album Confetti following its recent release.

However, fans quickly noticed that Jesy’s signature had actually been left off the signed merchandise.

” @LittleMix Loving the album so far! Although SO gutted as I ordered the signed CD from @amazon and it’s arrived today although it’s missing Jesy’s signature!*cries in palms*,” wrote one fan.

“I ordered this for my daughter’s Christmas present and the same has happened to her one,” added another. 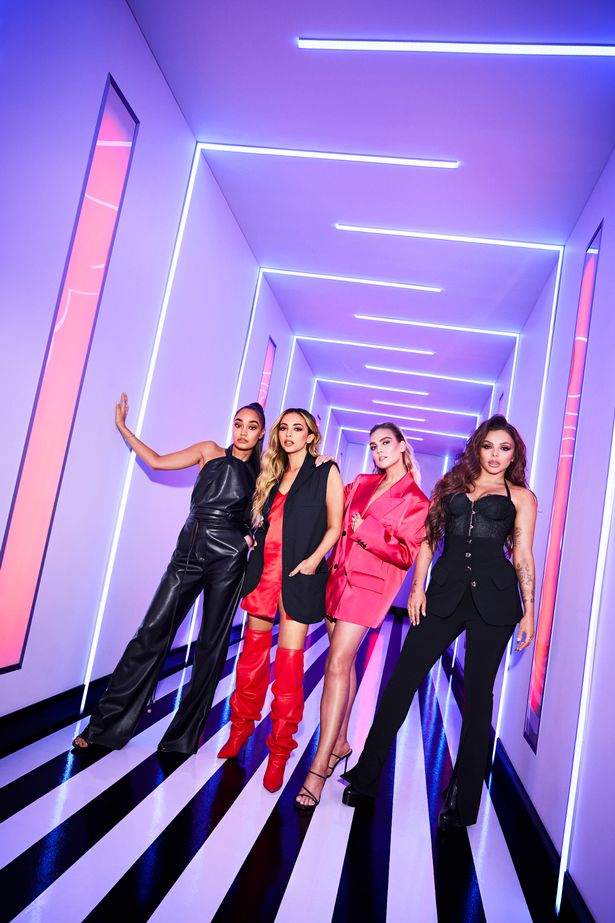 Fans were left worrying about Jesy after the star became visibly emotional while performing on the BBC.

The songstress broke down in tears but her band mates were able to step in and complete the performance.

Jesy later revealed that she had a ‘panic attack’ while preparing to appear on the show.

“So my nerves got the better of me today,” Jesy wrote.

“I had panic attack right before we were about to sing this for live lounge today and like a pro @perrieedwards jumped in for my part last minute and smashed it.” 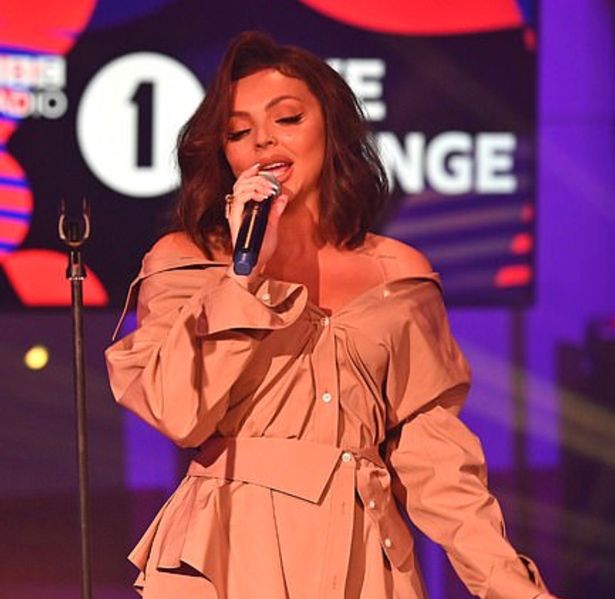 Shortly after The Search finale, it was confirmed that Jesy cwas taking a break from the band after missing several events and appearances.

At the end of November, a spokesperson said that Jesy was having a break due to “private medical reasons.”

The statement came just weeks before Jesy confirmed that she would be leaving the band, adding that her time in Little Mix had ‘taken a toll on her mental health’.