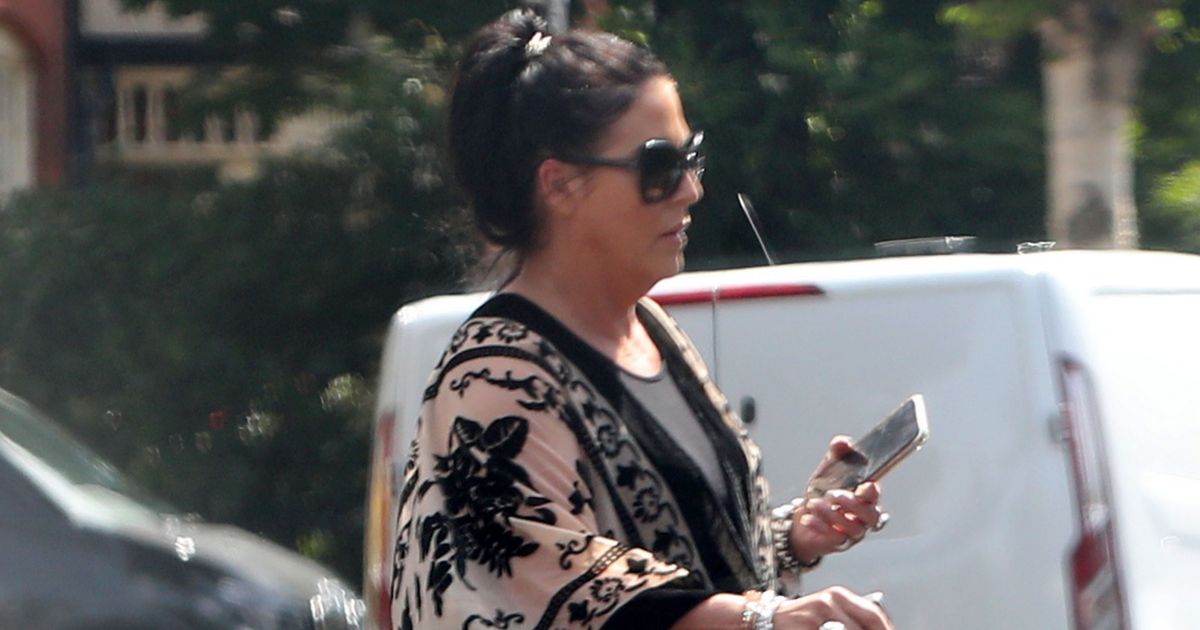 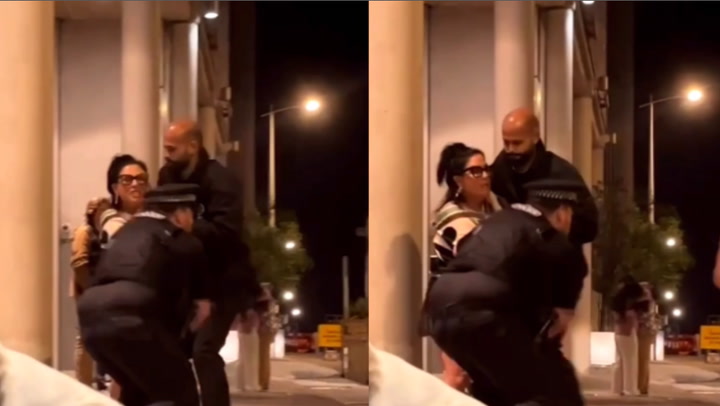 Jessie Wallace has been seen leaving her home in London and heading to Elstree studios, where EastEnders is filmed.

The 50-year-old actress, who is best known for playing Kat Slater in the BBC soap, has been warned by soap bosses about her behaviour after she was cautioned following a drunken incident at the weekend.

A BBC spokesman said earlier today: “Senior bosses have spoken to Jessie Wallace about the incident and issued a clear warning that this kind of behaviour is unacceptable. Jessie has expressed her deep regret.”

A source has told The Mirror that they were concerned with how Jessie’s actions have been dealt with by soap bosses.

Jessie Wallace has been warned by BBC bosses about her behaviour

They said: “What message does this behaviour send to some of the younger members of the cast?”

After video was shared of the incident in Bury St Edmonds, Jessie was seen heading to work on Tuesday morning.

She was pictured crossing a road as she held her mobile in her left hand.

Jessie was dressed in black and white with a patterned flowing top over a black skirt with black trainers to complete the look.

Jessie Wallace has been warned by BBC bosses about her behaviour

The EastEnders actress was involved in an incident at the weekend

Jessie was arrested for an alleged assault on a police officer during an incident in the Suffolk town at 2am on Sunday.

An onlooker said: “She was screaming abuse at the police. One officer said he would take the cuffs off if she calmed down, but when he did, she kicked off again. There was a crowd… filming it.”

Police said a 50-year-old woman was arrested and then “was released without charge after receiving a conditional caution”.

To accept a conditional caution, a suspect must sign a document detailing and admitting the offence.

It is not a conviction but is recorded on the Police National Computer.

It is marked as spent after three months but can still be used in any future criminal proceedings as evidence of a person’s character.