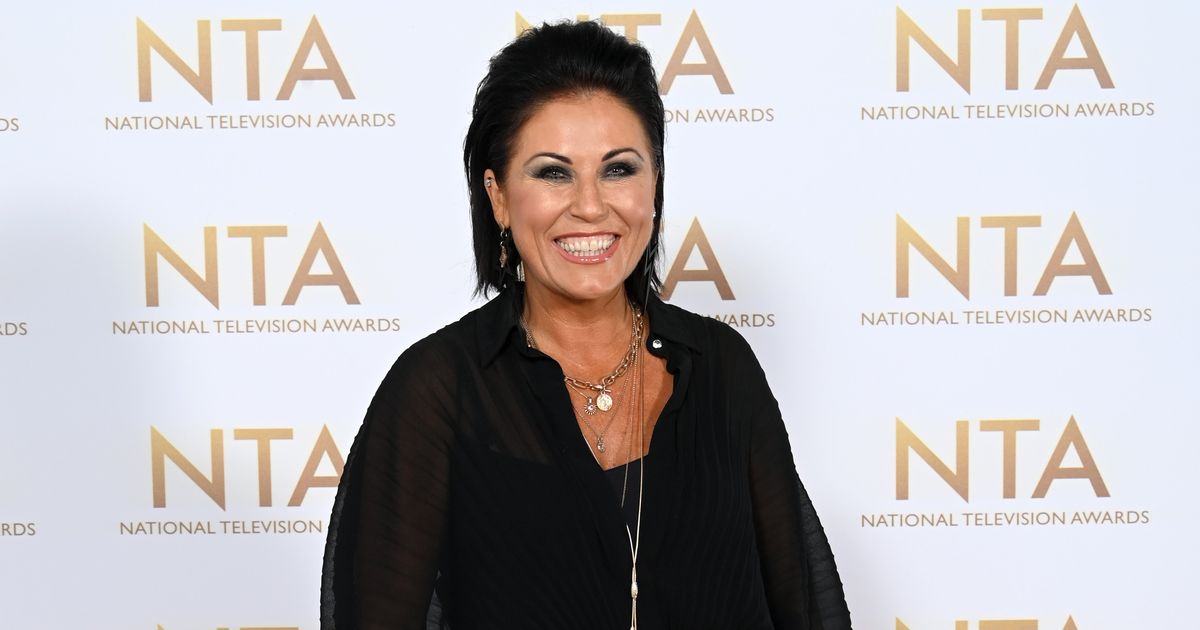 EastEnders star Jessie Wallace – who has played Kat Slater one and off for two decades – was cautioned for the attack outside a nightclub in Bury St Edmunds, Suffolk, this weekend 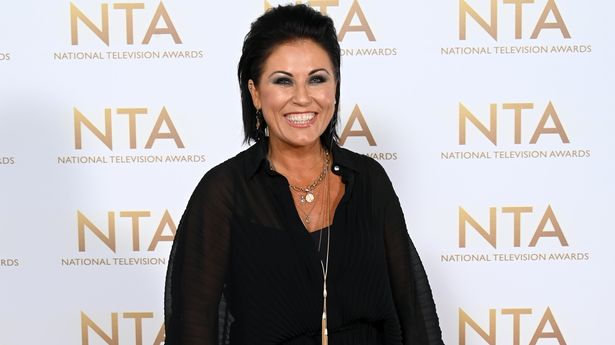 Jessie Wallace has accepted a caution after allegedly attacking a police officer outside a nightclub in the early hours of yesterday morning.

The EastEnders actress, 50, who plays fiery Kat Slater, was cautioned for the incident outside the Verve nightclub in Bury St Edmunds, Suffolk, at around 2am on Sunday.

A police spokesman confirmed that a 50-year-old woman was cautioned after being held on suspicion of assaulting a police officer and drunk and disorderly conduct.

A source said the star was accompanied by a man when she was held by three officers after becoming abusive.

A Suffolk Police spokesman said: “A 50-year-old woman was arrested early on Sunday morning in St Andrew’s Street, Bury St Edmunds, on suspicion of assaulting a police officer / drunk and disorderly conduct and was released without charge after receiving a conditional caution.”

The actress was cautioned for the incident outside the Verve nightclub

To accept a conditional caution a suspect must sign a document confirming an admission to the offence along with details of what they did.

Though not a conviction, it is used as an alternative to a charge and is recorded on the Police National Computer.

It is marked as spent three months after the date of issue but can still be used in any possible future criminal proceedings as evidence of character.

The actress, who has played Kat on and off for more than two decades, was written out of the show for two months in 2020 after an “incident while filming”.

She was said to have been summoned to a meeting with show bosses who suspended her for two months, ordering her to “sort herself out” before returning.

Slater was banned from the road for three years in 2003 and fined £1,000 for drink driving.

She was one and a half times over the drink drive limit when she was stopped in her Mercedes by police in Chelmsford.

The star was previously banned from the road for 15 months some five-years earlier for failing to take a breathalyser test.

The most beautiful golfer in the world, Paige Spiranac, posed for the cover of Maxim »