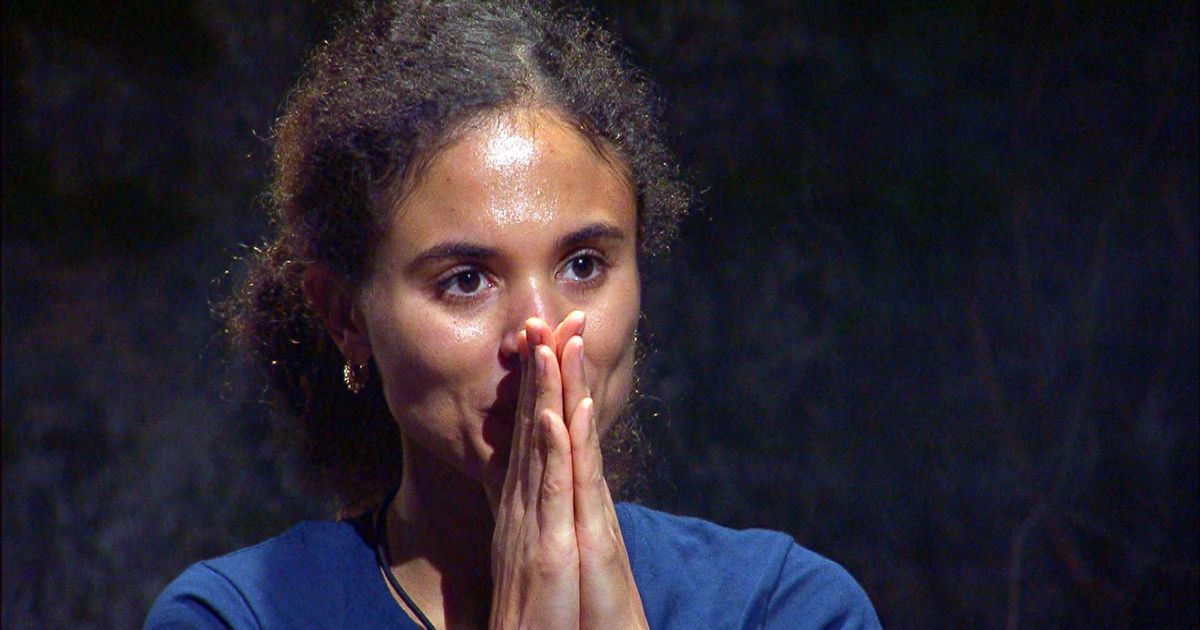 I’m A Celebrity star Jessica Plummer is making her parents proud by being her authentic self on the show, and they believe it’s the perfect opportunity for the public to see her ‘shine’ 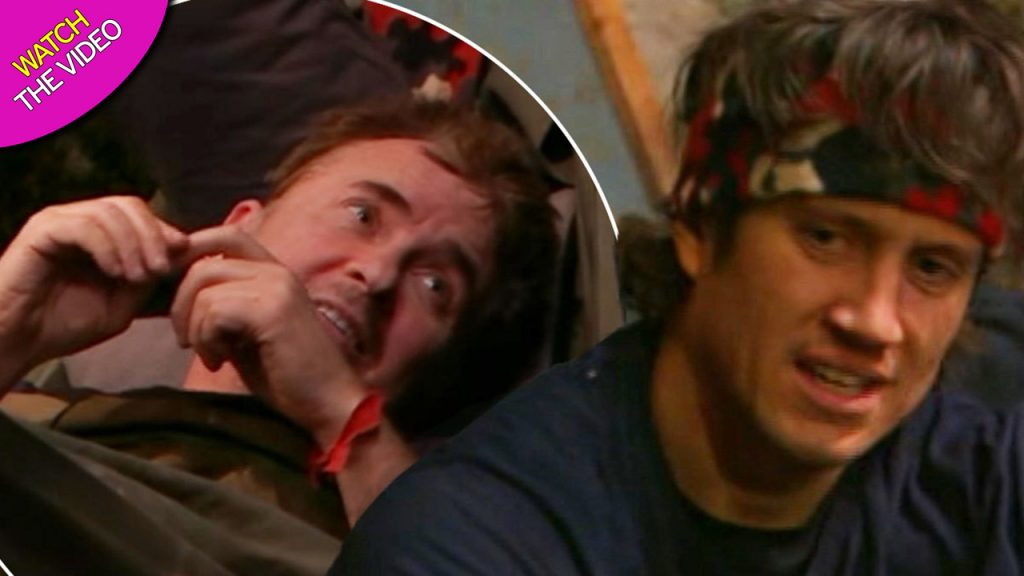 Jessica Plummer’s folks say she is just being herself and always “wears her heart on her sleeve”.

The EastEnders star, 28, has faced her fears several times already – including in Friday’s live trial and on Monday, when she took on The Harm-Ory challenge with AJ Pritchard.

Ahead of the first evictions, mum Pippa Morris said: “Jess needs to stay in, maybe with a few less people in camp we’ll all be able to appreciate what a fantastic young woman she is.

“She loves her home comforts and to just be away from everything familiar would be a challenge in itself. 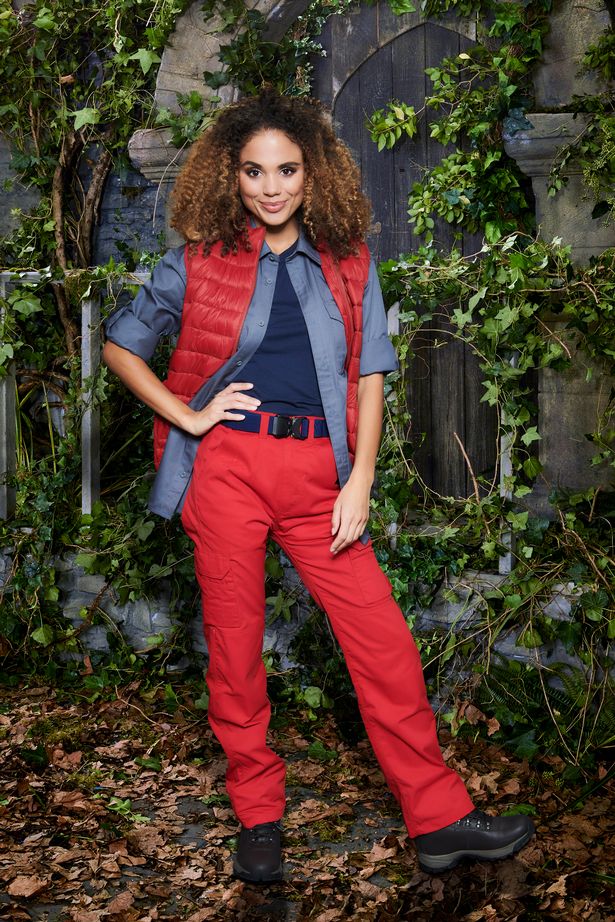 “Chuck in a limited diet – and, my, this girl loves her food – somewhat basic accommodation, a shower that is watering can and weeks without her number one mini-me (daughter Noa), I think she is smashing it.

“She is a bright, genuine young lady with a heart of gold. It would be nice to see her have the opportunity to shine.”

Dad Keith Plummer added: “There’s no pretence, she shows whatever emotion she is feeling. She wears her heart on her sleeve. 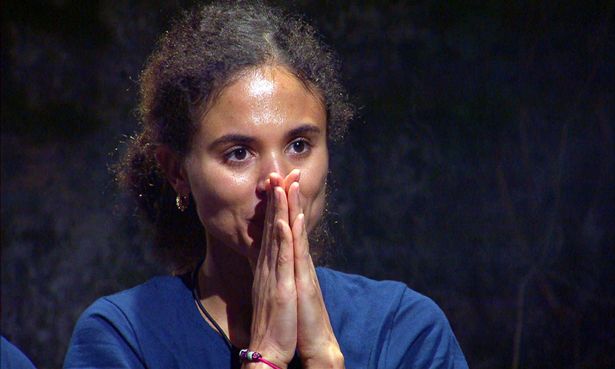 “She is super-courageous and the public should vote to keep her in the castle.”

Jess was the first celeb to become emotional on the show – crying as she missed daughter Noa.

She has barely been apart from the four-year-old and they still share the same bed. 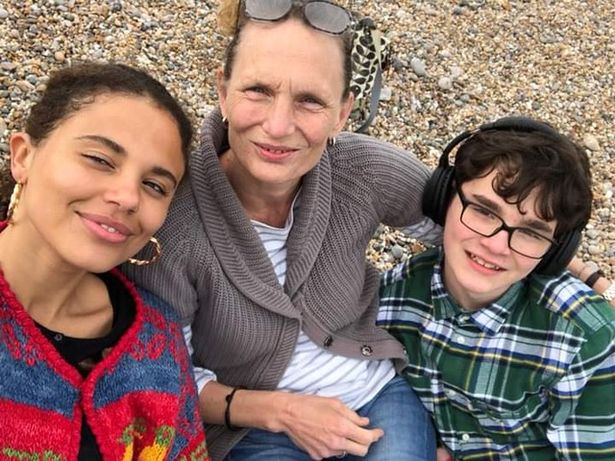 Noa has been carrying round a teddy bear Jess gave her just before she went into the camp. Keith said: “I can imagine it’s a little weird for her but she’s keeping tight hold of the teddy.

“As Jess said on day one, Noa will be looking at the Moon the same time as her mummy to make her feel happy.”

Earlier this week, Jess won an Inside Soap award for Best Actress as Chantelle Atkins in BBC soap EastEnders. 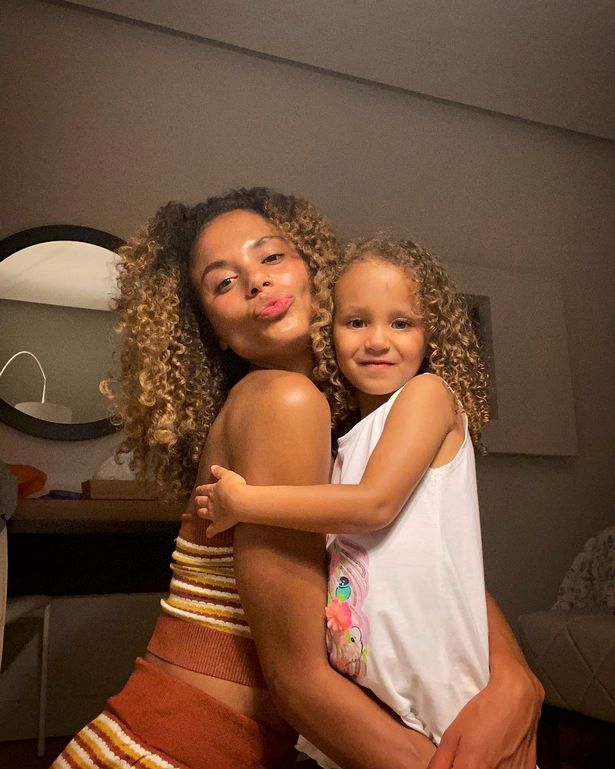 She was widely praised for her role, which involved a domestic abuse storyline that ended when her ­character was killed by her abusive partner, Gray Atkins.

Jess started out as a pop star in girl band Neon Jungle, which formed in 2013 and whose songs include Trouble and Braveheart.

Neon Jungle released their only album, Welcome to the Jungle, in 2014 and it reached No 8 on the UK albums chart.

They split up the following year.

I’m A Celebrity Get Me Out Of HereJessica Plummer