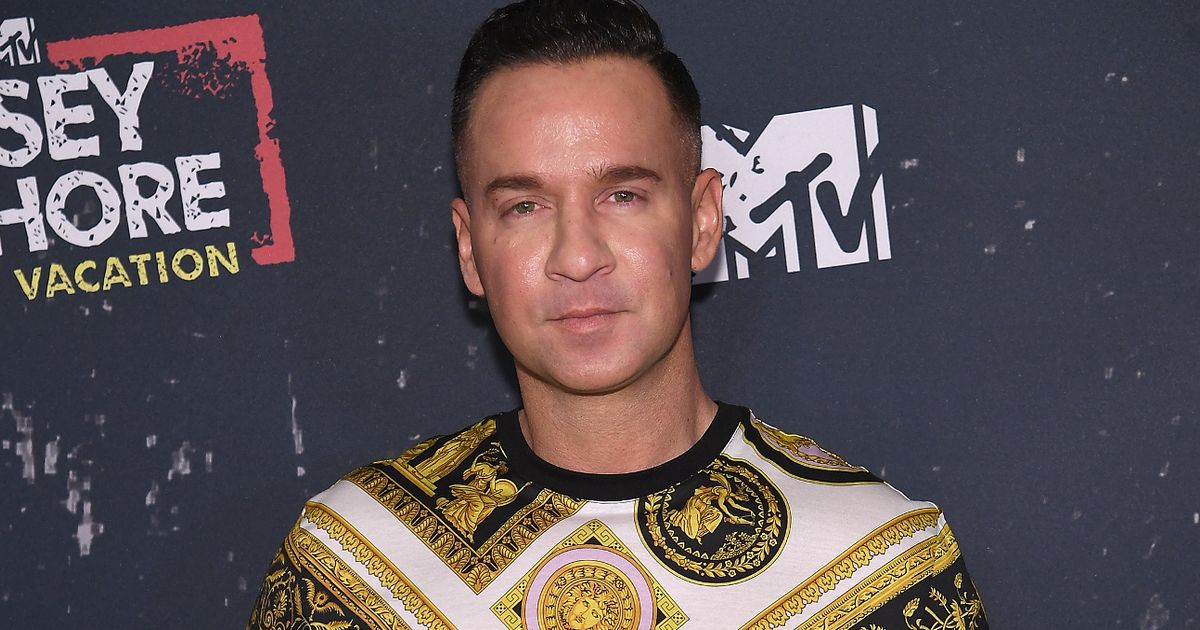 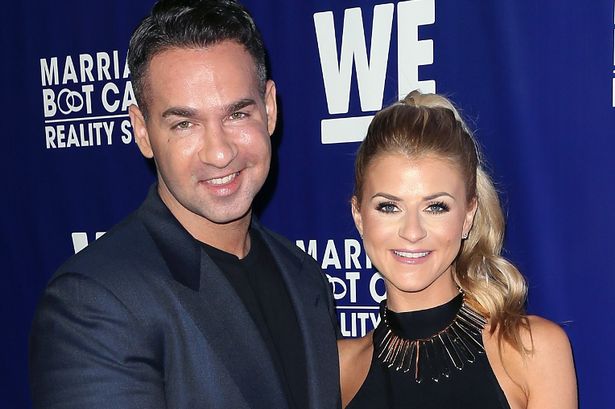 Mike ‘The Situation’ Sorrentino has announced that he and wife Lauren Pesce are expecting their first child together.

The 38-year-old Jersey Shore star revealed the news on Instagram alongside Lauren, 35, with a set of photos of themselves in the kitchen with “Baby Sorrentino May 2021′ written in flour across their island in the room.

The reality star captioned the pic: “We have a Baby Situation.”

Lauren also shared the news on social media, captioning the same photos: “Our biggest blessing is on it’s way.”

Mike’s fellow Jersey Shore castmates were quick to comment with messages of congratulations.

Deena Cortese, who is also pregnant, wrote: “So excited for you both! Love you guys so much.”

She added on Lauren’s post: “Soooo excited for you guys!!! You deserve all the happiness in the world ! Pregnancy buddies.” 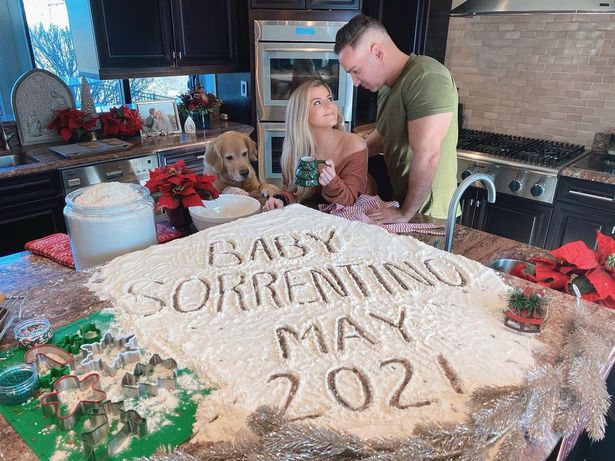 Nicole “Snooki” Polizzi wrote: “LOVE YOU BOTH ❤️ sooo sooo excited for you!”

She then commented on Lauren’s post: “Sooo happy for you my mawma! Always here for you! Call me when your nipples grow the size of a small plate.”

Mike married Lauren on November 1, 2018 at The Legacy Castle in Pompton Plains, New Jersey, after proposing on Valentine’s Day that year. 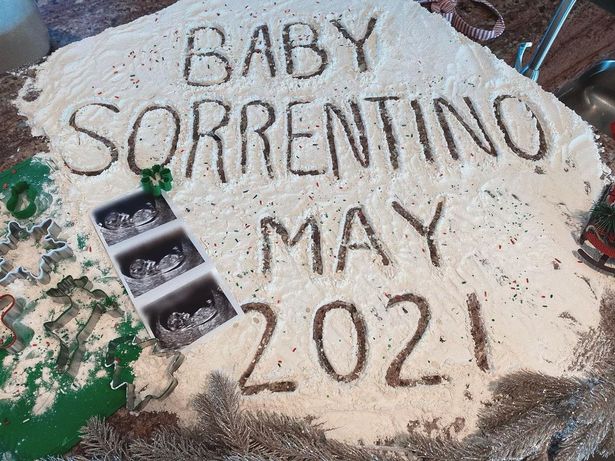 The moment was captured for Jersey Shore: Family Vacation, which aired in June 2018. It saw the MTV star getting down on one knee to make his proposal.

He said: “I fell in love with you because you loved me when I couldn’t even love myself.”

Mike then told viewers: “We’ve been through so much, and for us to finally get engaged, it’s really special.

“Because it wasn’t guaranteed. It’s been very stormy for a while. The odds were against me. People bet against me.

“But against all odds, she’s been there throughout the ups and downs, the good times and the bad times.” 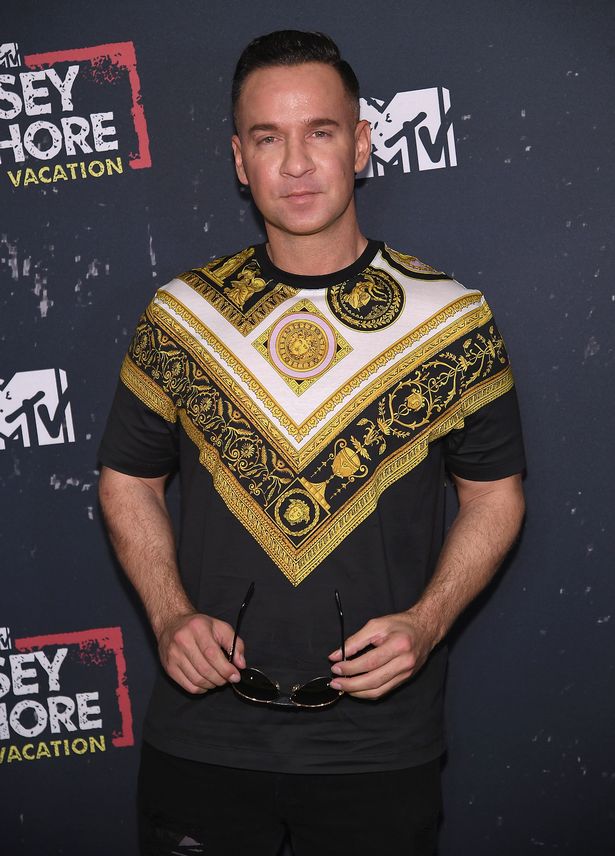 Just three months after they were married, Mike was sentenced to two years in prison for tax evasion, of which he served eight months before he was released in September 2019.

Lauren quickly fell pregnant after his release but that ended in a heartbreaking miscarriage.

Speaking about the moment, Lauren told People: “It was the most traumatic thing I’ve ever experienced in my life, and I think also for Mike, because he was seeing me suffer and he didn’t know how to take it away.”

Mike announced at the time: “We’re definitely trying again. We’re excited to move forward in that chapter of our lives. Hopefully, it happens and once it does it will definitely be a blessing.”