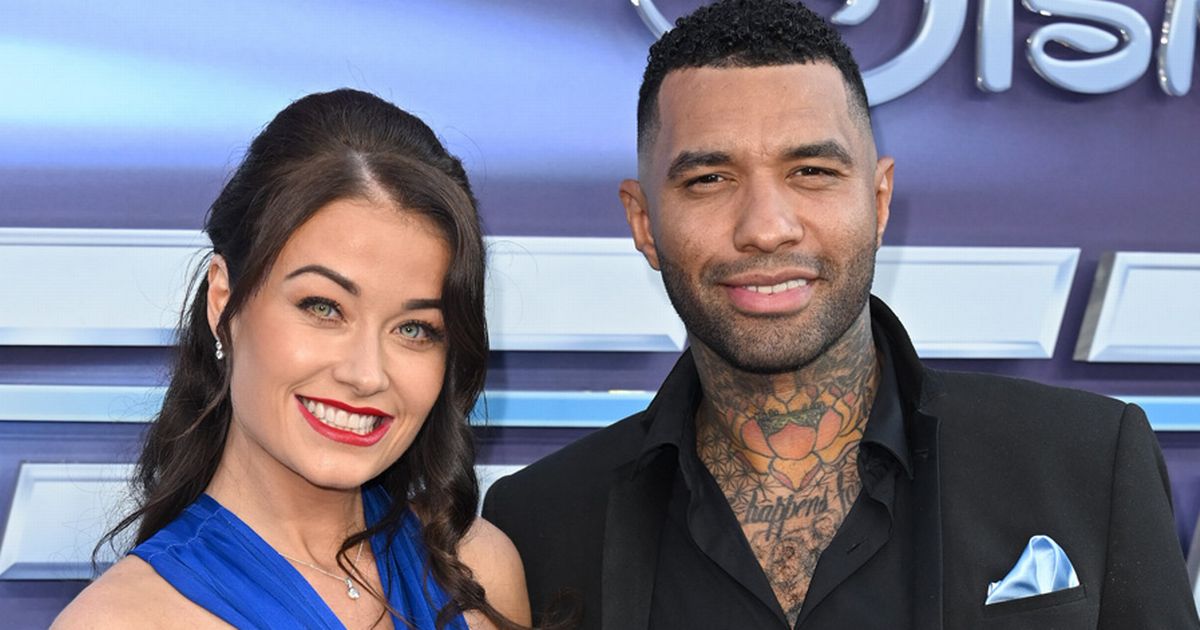 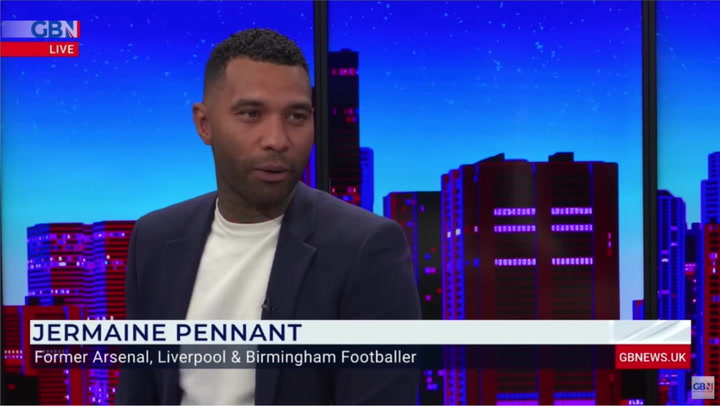 Jermaine Pennant has said that his partying and drinking days are behind him especially as he is enjoying his relationship with actress Jess Impiazzi.

The 39-year-old former footballer and Celebrity Big Brother star paid tribute to Jess, 31, as he opened up about his romance with the former Ex on the Beach star.

Speaking with GB News, the former Arsenal and Birmingham City star said: “Yeah, Jess is an absolutely amazing girl and she’s perfect for me.

“I hope she does say the same. She’s actually very quiet.

“She doesn’t like to be in the limelight unless it’s for work. And yeah, it works.”

Jess Impiazzi and Jermaine Pennant have a blossoming romance

Jermaine continued: “We just got along and we had kind of similar upbringings as well.

“She had a difficult one and we just, you know, kind of bonded and we see eye to eye and it works and we’re both happy.”

Jermaine said that he has now settled down and is done with partying, adding that this had blighted his career and stopped him achieving more than he did.

He said that late night drinking had taken a physical toll on him and affected his performances during his sometimes controversial career.

Jermaine continued: “Yeah…especially as you get older.

“You can probably have a few here and there and get away with it but if you want to be at the top of your game, you’ve got to be professional.

“You’ve got to stick with the elites, and like I said, me not having guidance when I was young, I was easily led astray.

“I’ve never had an addictive personality but the nights on the alcohol did lead to, you know, certain mistakes.”

He added: “When I wasn’t playing, I got so frustrated. The next thing that could take my mind off it was to go out.”

Jermaine praised Steve Bruce, his manager at Birmingham City as the best he has worked with.

Jermaine Pennant paid tribute to his relationship with Jess Impiazzi

He said: “The only one I did get who I really responded to well was Steve Bruce. He was probably the best man manager I worked with and he understood me.

“Sometimes when I was driving him mad, he wouldn’t bite his nose to spite his face, he wouldn’t leave me on the bench or not play me because I was one of the stars.

“He would always play me, in return I respected that and I gave him that extra more to repay that favour.”

Jermaine admitted that he had a few regrets and that his off field incidents stopped him achieving all his dreams.

He continued: “There’s a few regrets, yes, and I take full responsibility for probably not reaching the highest, I could have reached that, playing for England national team.

“I think without the off the field incidents…not leading off the straight and narrow, I could have probably reached those heights.”

« Money Watch: What is Stagflation?