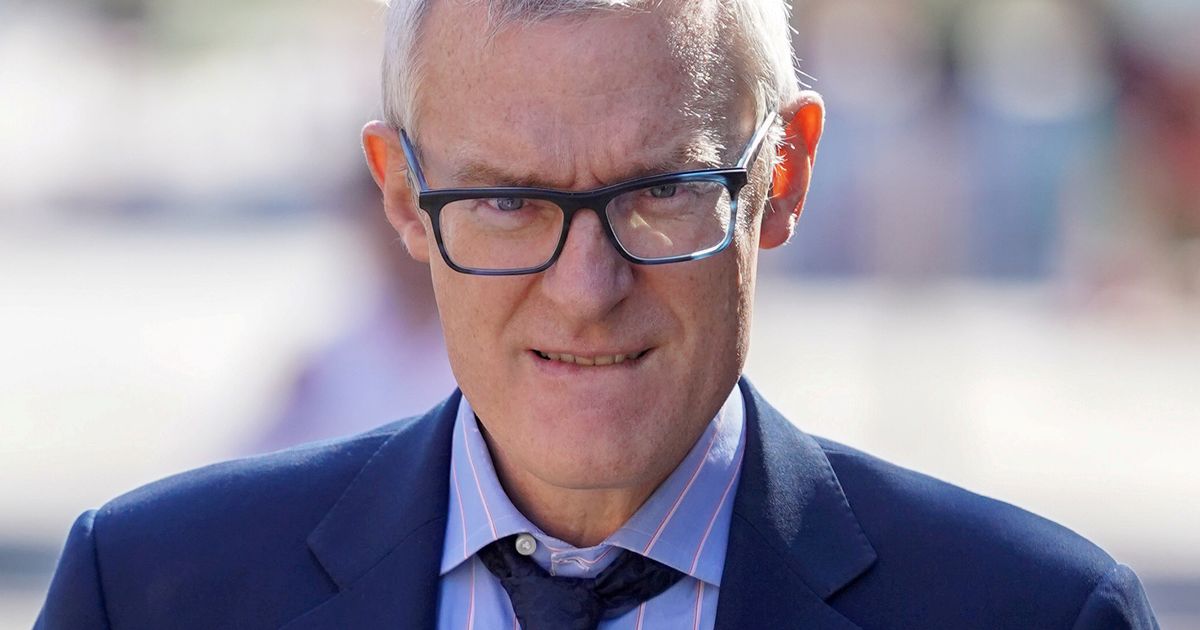 Jeremy Vine, 57, took to Twitter to share the news that his stalker had been found guilty. He also shut down a follower who mocked the abuse he suffered 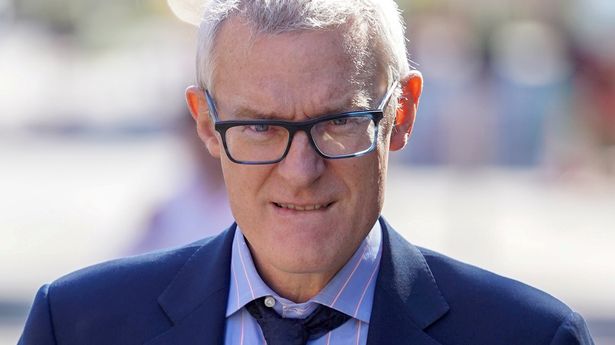 Jeremy Vine has broken his silence after his stalker was found guilty of subjecting him to an “avalanche of hatred”.

The broadcasting veteran, 57, shared an article on the court result with his fans on Twitter after the news broke.

He was met with support from fans and followers, with many praising the TV star for his bravery in standing up to Belfield.

But not everyone agreed with the verdict, one wrote: “Sending too many emails, talking constantly about and making youtube videos is NOT stalking. Bad law, bad verdict.”

Mr Vine snapped back: “You weren’t a victim. Nor were you in court. Have some respect.”

Alex Belfield didn’t speak much at the trial, other than to say that his life had been turned upside down

Former BBC DJ Alex Belfield was branded “the Jimmy Savile of trolling” by Mr Vine when he gave evidence at the trial.

He spoke of the defendant: “It felt like I had a fish hook in my face and my flesh was being torn, and the only way to avoid further pain was to stay completely still.

“This is not a regular troll here. This is the Jimmy Savile of trolling.”

The jury heard how the former DJ had obsessively posted or sent abusive messages and videos to his victims.

He will be sentenced later next month

Fans rushed to support Jeremy Vine, who was one of Belfield’s victims

The 42-year-old claimed that he was the victim of a social media “witch-hunt” and a “pile-on”.

Belfield showed no emotion when the verdict was revealed and was seen writing notes.

He chose to give evidence, but used his closing speech where he called himself a whistleblower and said that two and a half years of his life had been “torn apart” by police inquiries.

Belfield, who started out as a broadcast assistant on BBC Radio Leeds, was found guilty of spreading hate from 2012 to 2021.

The court found that his behaviour escalated after his contract with the local station ended in 2011.

Belfield was granted bail after just over 14 hours of deliberating and will be sentenced on September 16.