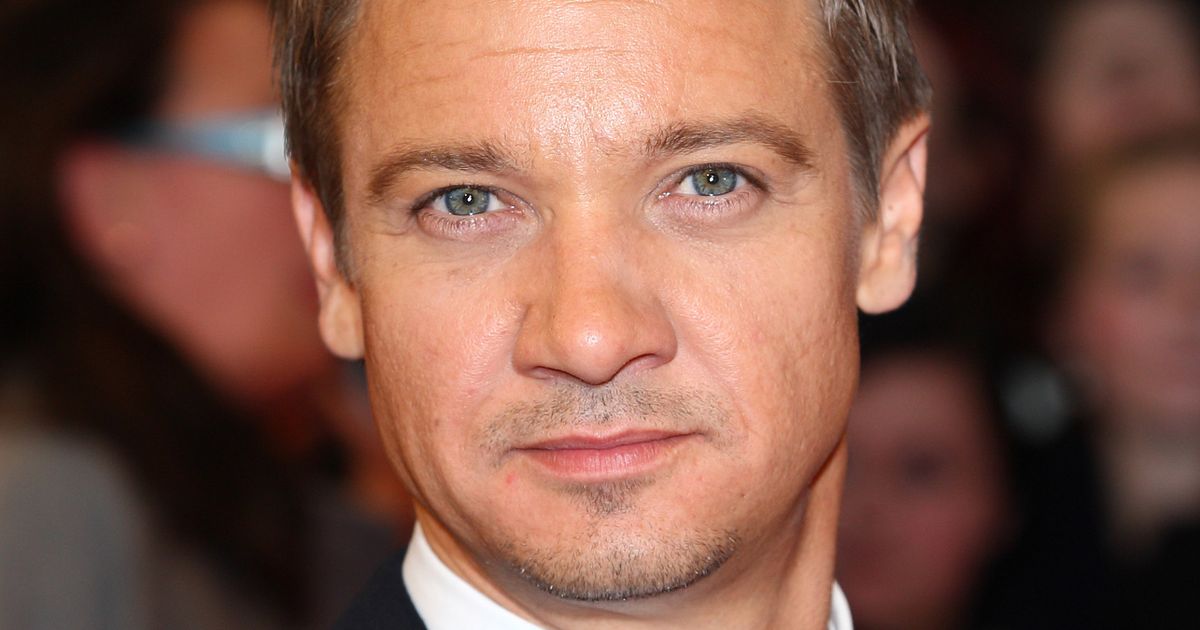 Jeremy Renner’s ex-wife Sonni Pacheco claimed he has a ‘long history of alcohol and drug abuse’ and demanded he take another drug test, it’s claimed 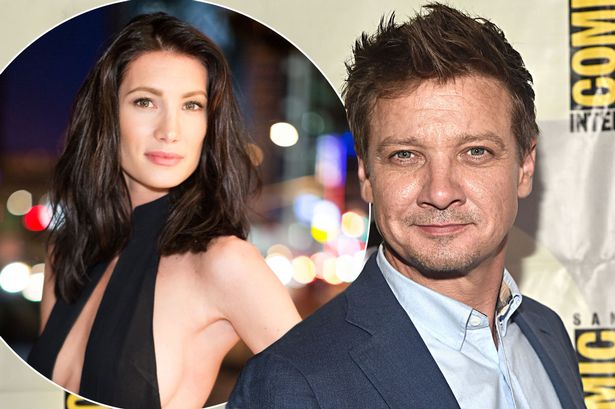 Sonni Pacheco, 29, has urged the judge overseeing her ongoing child support case to shelve proceedings and focus on Renner’s alleged substance abuse instead, according to court documents seen by The Blast.

The former couple split up in 2014 after just 10 months of marriage.

The Avengers actor, 49, has denied he has substance abuse issues and claims he took a test back in February, which he says came back negative.

In the new court docs, Sonni says she wants to see those drug test results from February 12 until now. 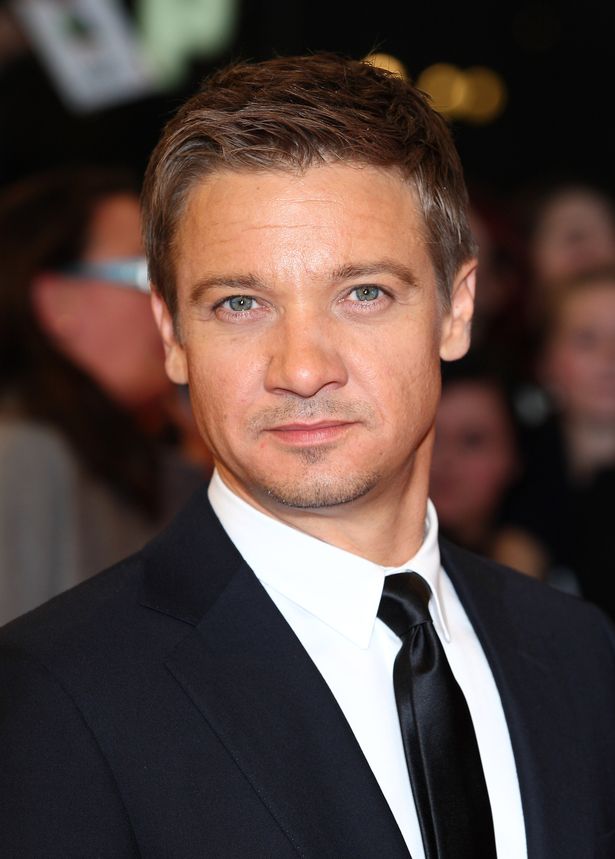 She wants Jeremy to “undergo an immediate drug test conducted and supervised by an independent laboratory.”

Sonni also says Jeremy has a “long history of alcohol and drug abuse which has persisted since before the parties’ marriage, through divorce and post-judgment”.

She has accused Renner of acting recklessly around their daughter during the COVID pandemic, and also wants him to take a coronavirus test.

Her complaint reads: “It appears that Respondent is not following pandemic safety guidelines, including while Ava is in his custody, particularly in his Reno home. 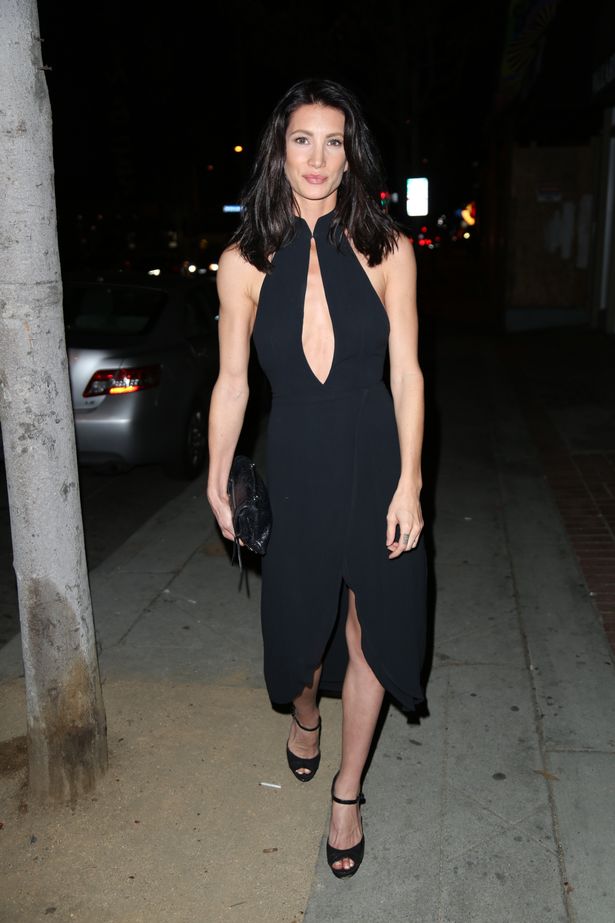 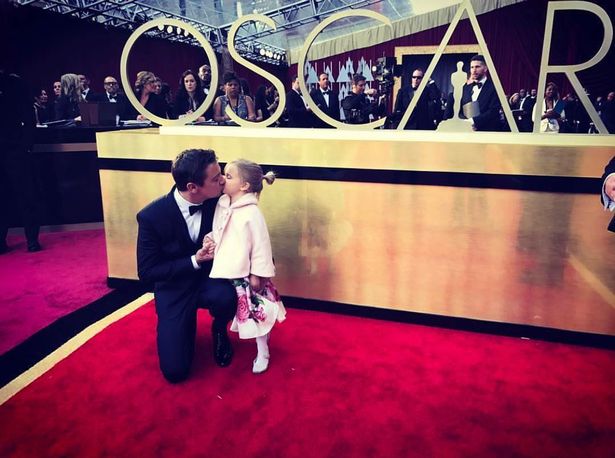 “The evidence strongly suggests that Respondent has numerous people in his Reno house without wearing masks.

“The participants include several young women.”

Renner has demanded the court shut her down.

He has accused her of creating a false narrative that he has a drug problem.

His response reads: “There is absolutely no basis for this Court to grant the requested relief with respect to a drug test.

“Likewise, there is no basis for this Court to order Respondent to take a Covid test when there is no evidentiary basis that he has, or has been exposed to Covid.”

A court hearing has been scheduled for August 20.

In October it was reported that Sonni claimed Renner stuck a gun in his own mouth and threatened to kill her.