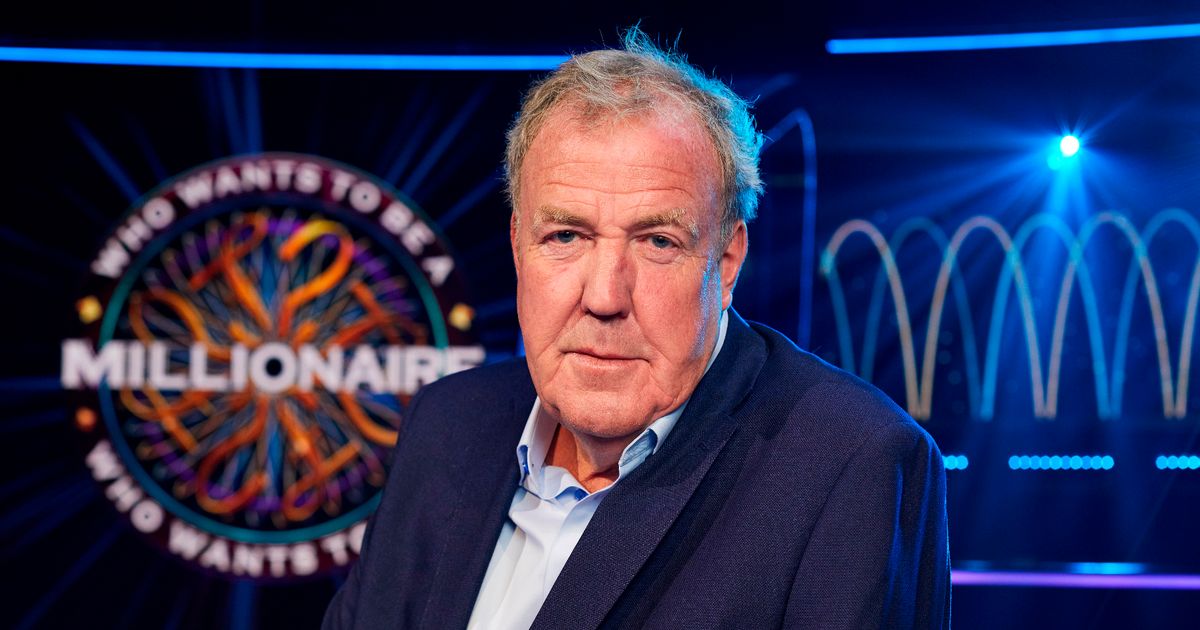 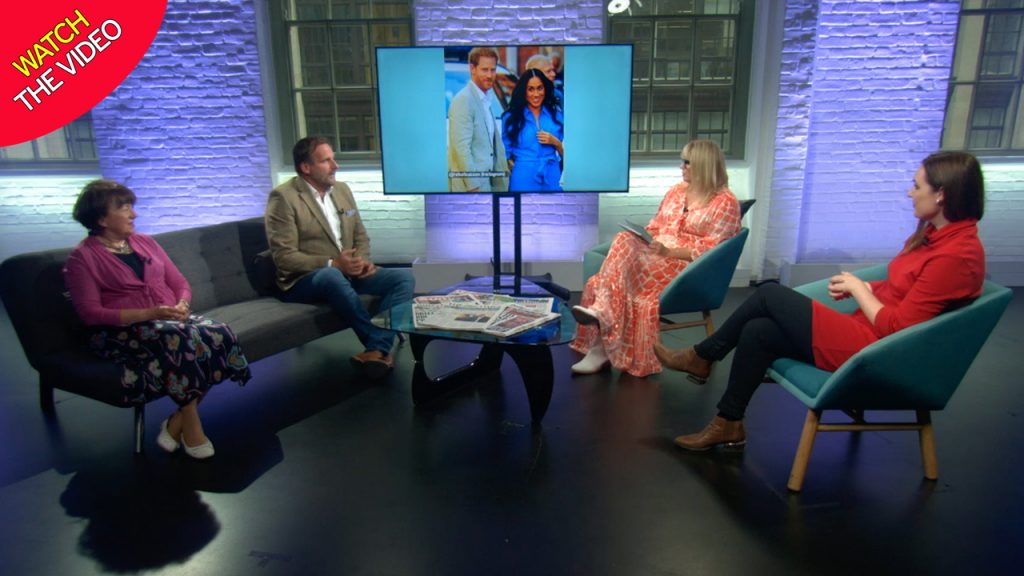 Jeremy Clarkson has taken a swipe at Prince Harry and Meghan, Duchess of Sussex, over their plans to launch a series of optimistic projects on Netflix.

The 60-year-old hit out after it was revealed the 35-year-old Prince and 39-year-old former Suits actress Meghan had signed a £110 million deal with Netflix.

The royal couple said in a statement it was their mission through the deal to create content that “informs but also gives hope” – although they got off on a bad foot as the agreement led to the pair allegedly cancelling on an Amazon project that had aimed to raise millions for injured soldier charity Invictus.

Snorting at the news of Harry and Meghan’s plans, Jez made it clear he would not be tuning in – and expressed his opinion that the content would not be up to scratch. 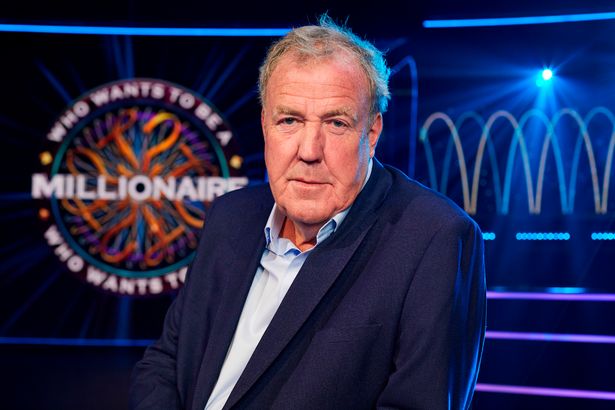 He told The Sun: “They will be drivel. £100million to make shows and films that inform and give hope? Kill me.

The star – who presents The Grand Tour on Amazon – also spoke out about BBC plans to level the entertainment field amid reports that new Director General Tim Davie is attempting to balance the comedy output of the broadcaster to include more “right wing” jokes. 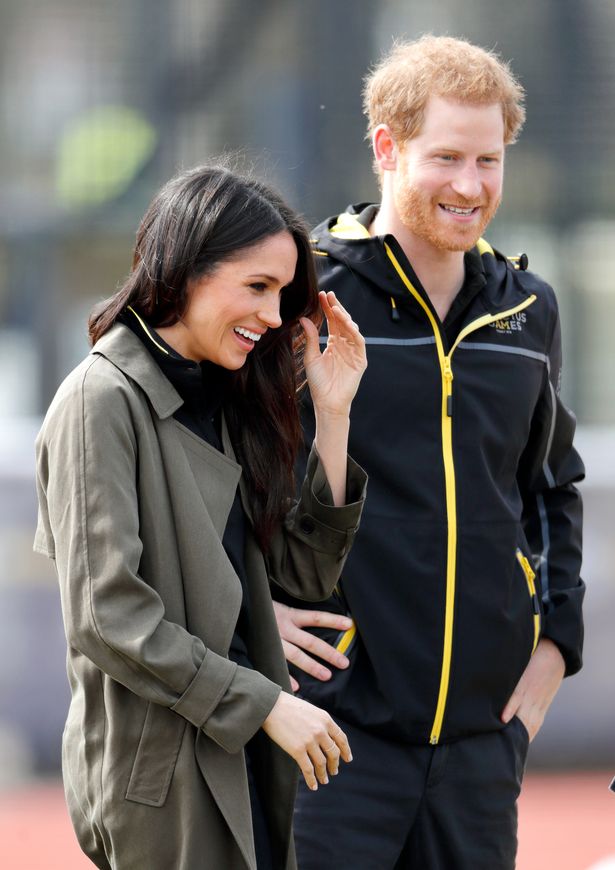 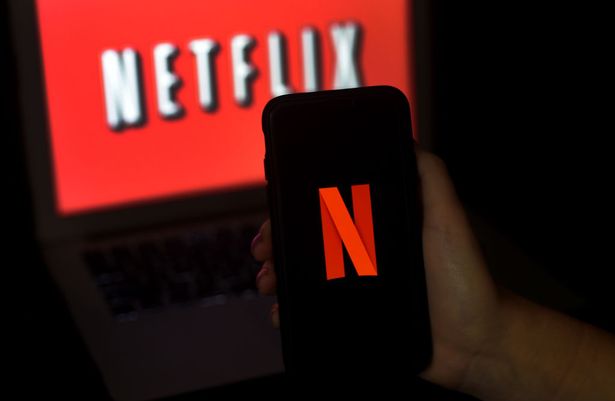 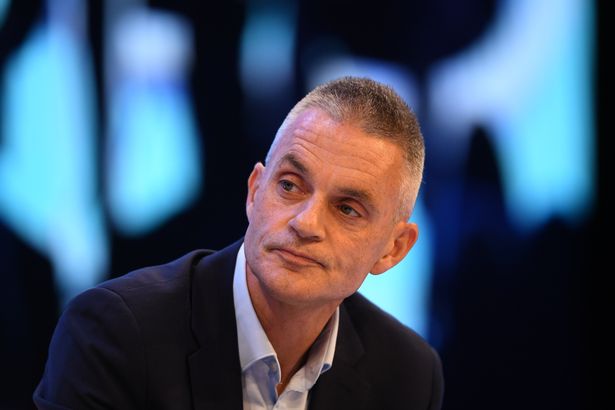 However, Jez hinted he thinks the 53-year-old broadcaster could be taking the wrong approach when it comes to changing the output from the Beeb – which some have claimed has become too left wing .

Jeremy argued comedy should come down to one thing only – if the person making the content is funny or not.