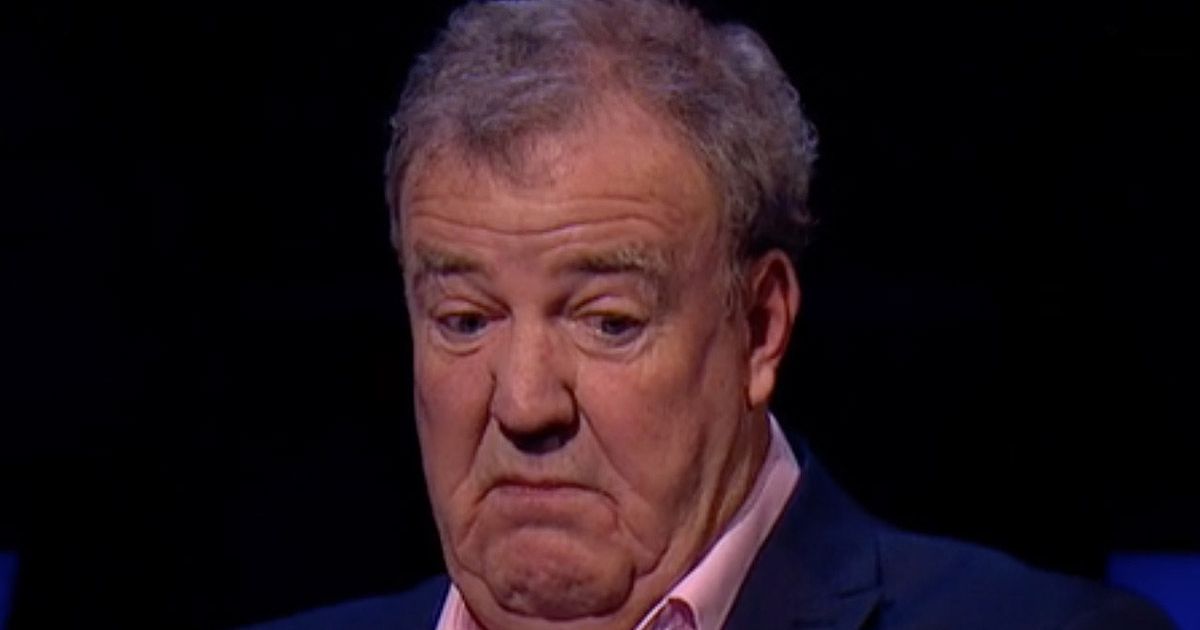 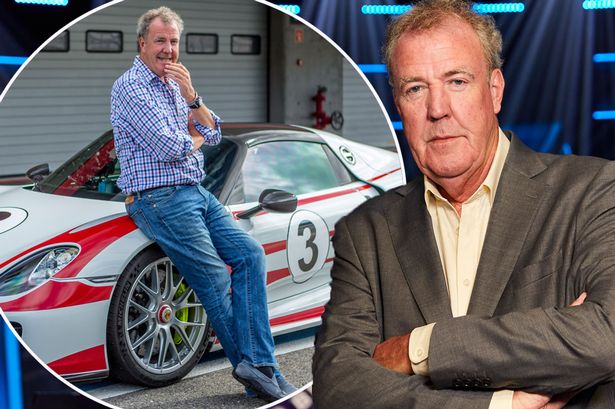 Jeremy Clarkson left fans rolling their eyes with his annual boast about flunking his A levels on results day.

The former Top Gear star, 60, tried to reassure A level students getting their results not to worry because he failed but still has a fancy Cotswolds home.

Every year the TV sensation – who is estimated to be worth about £46million – reels out the same tweet about his A level flop on results day.

The presenter gloated about how he’s building a large home with stunning views of the Cotswolds to prove his terrible A levels didn’t stop him from going on to be a success.

Jeremy didn’t mind revealing he had got a C and two Us with his 7.2million followers on Twitter on Thursday. 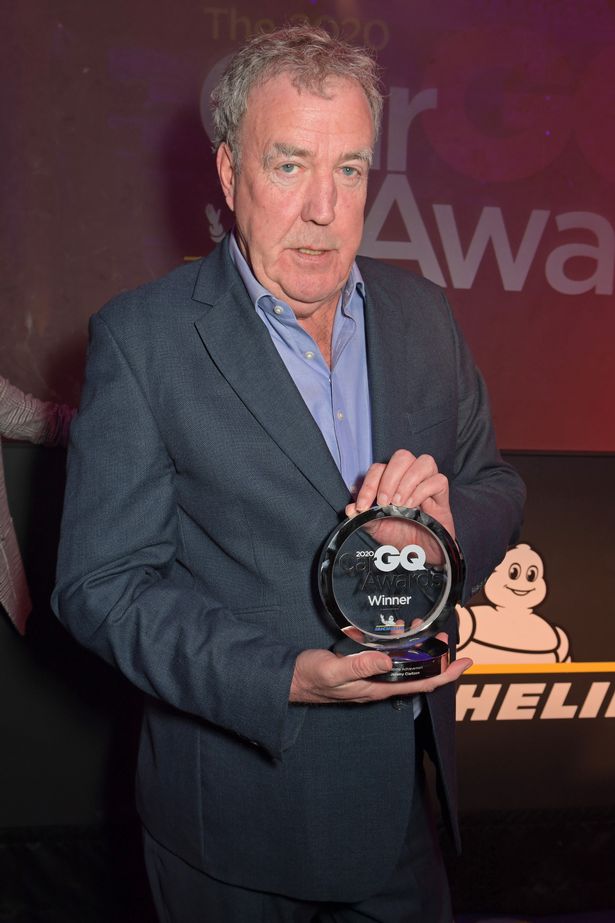 He wrote: “A level results not great? Don’t worry, I got a C and 2 Us and I’m currently building a large house with far reaching views of the Cotswolds.”

This year no students were able to take their exams because of the raging coronavirus pandemic.

The UK government have given students their predicted grades from their teachers as their final grade.

They can appeal this grade and have their mock results as their final A level grade instead.

Jeremy had no qualms cracking a joke about how he didn’t have the chance to insist the government gave him three As instead of the reality he failed his exams.

Later, he added: “And I didn’t even get the chance to insist the government gave me three As instead.”

Already the tweets were causing a stir online with comments flooding beneath the controversial statements. 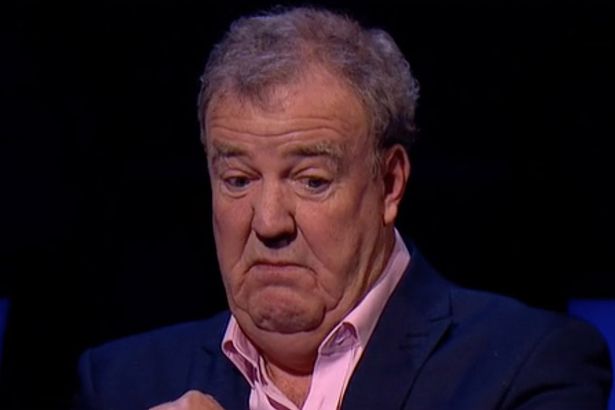 His followers didn’t mind dishing out the insults about Jeremy’s brags on social media.

Among the crowd, one wrote: “Oh can we not drop these annual “I’m part of a small minority who performed badly in my A Levels, but I’m still obscenely rich” tweets?”

Others added: “It’s not truly results day without this tweet.”

“Idiots can be rich and successful is what he is trying to say.”