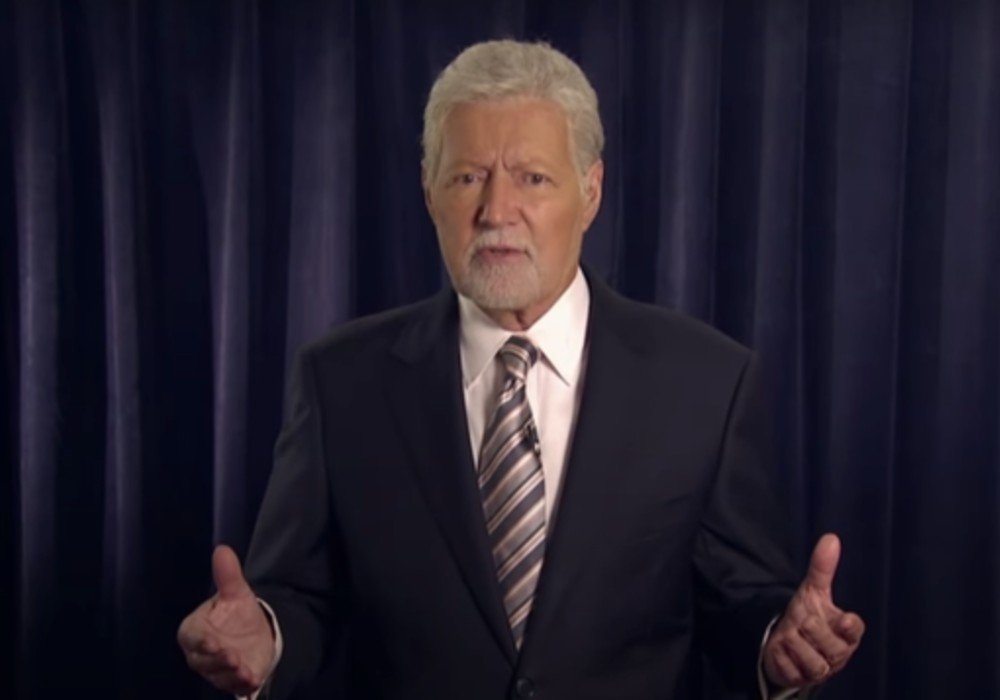 Jeopardy! Is Opening ‘The Vaults’ And Planning To Air Classic Episodes, Including Alex Trebek’s First As Host

Jeopardy! producers are getting creative during the COVID-19 pandemic since they haven’t shot any new episodes in four months, and beginning next week they will start traveling back in time.

On Thursday, Jeopardy! announced that a four-week retrospective series will begin on July 20, and during that time they will air some of the best episodes in the show’s 36-year history. According to People magazine, Jeopardy! producers reviewed almost 8,000 episodes and chose the 20 most “compelling,” including the very first episode with Alex Trebek that aired on September 10, 1984.

Many of the episodes that producers picked have not been seen since they first aired, according to the press release.

“For the first time ever we’re going to open the Jeopardy! vaults and take another look at some of our favorite episodes, including the very first Jeopardy! show I ever hosted, mustache and all,” revealed Trebek in a YouTube video.

Trebek also gave fans a health update at the end of the video, revealing that he is “doing well” and his continuing treatment is “paying off” after being diagnosed with pancreatic cancer in March 2019.

The schedule for the four-week retrospective is as follows: The five best and most exciting shows from the 1980s will air the week of July 20 through July 24. These episodes will include the show’s first “super-champion” and the first record-setting contestant.

During week number two (July 27-July 31), five of the best Celebrity Jeopardy! episodes will air (the real thing, not the Saturday Night Live version with Will Ferrell), followed by two weeks of episodes that feature Jeopardy’s first-ever million-dollar competition.

Click the link in our bio …   We're bringing you episodes from the #JeopardyVault! Head to our profile for the full schedule!

Executive Producer Mike Richards says that what is incredible about Jeopardy! is that it has “historical importance while remaining culturally relevant.”

Richards is confident that Jeopardy! fans will love the nostalgia while still enjoying the gameplay during the four-week retrospective. And, they will also notice just how much things have changed over the years, from the set to the pace of the game to Alex Trebek’s mustache.

However, says Richards, the “ability to play along is timeless.”

Read More: Jeopardy! Is Opening ‘The Vaults’ And Planning To Air Classic Episodes, Including Alex Trebek’s First As Host