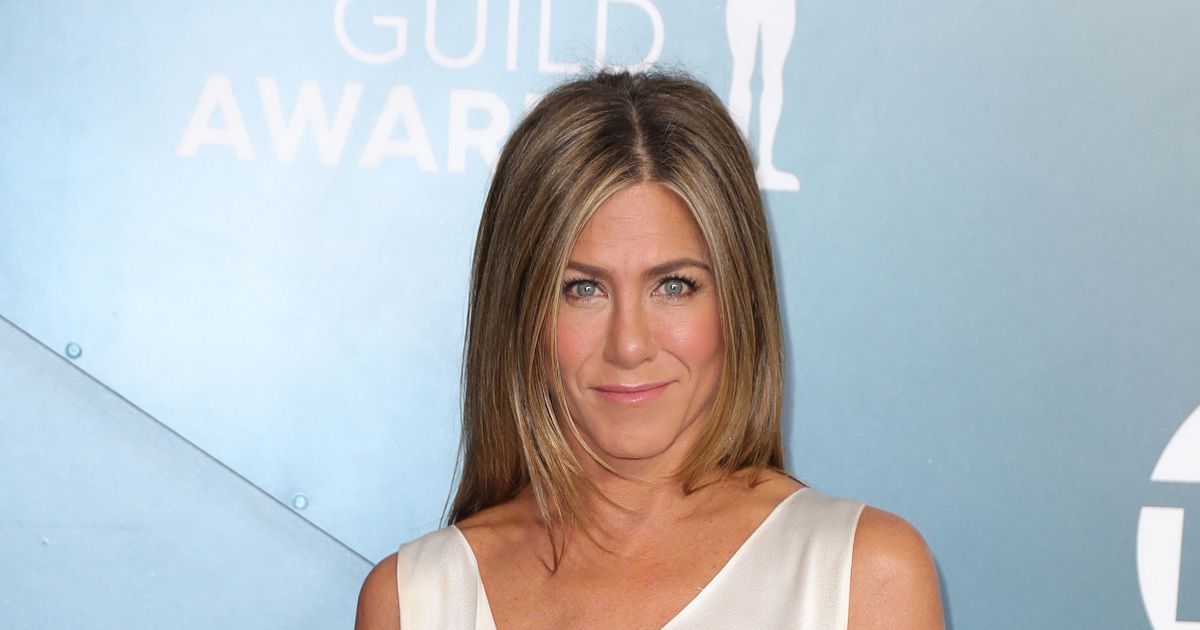 Jennifer Aniston has vowed that the highly-anticipated Friends reunion will be “even more exciting and more fun” despite it being pushed back until May 2021.

The actress – who found fame playing Rachel Green in the hit US sitcom – said she sees the delay as a “glass half-full” situation – despite millions of fans thinking otherwise.

Speaking to Deadline about the sitcom’s reunion being postponed, Jen said: “It’s going to be super. You know what? This has also given us more time to make it even more exciting and more fun than it would have been.

“I choose to see it as the glass is half-full that it got postponed.” 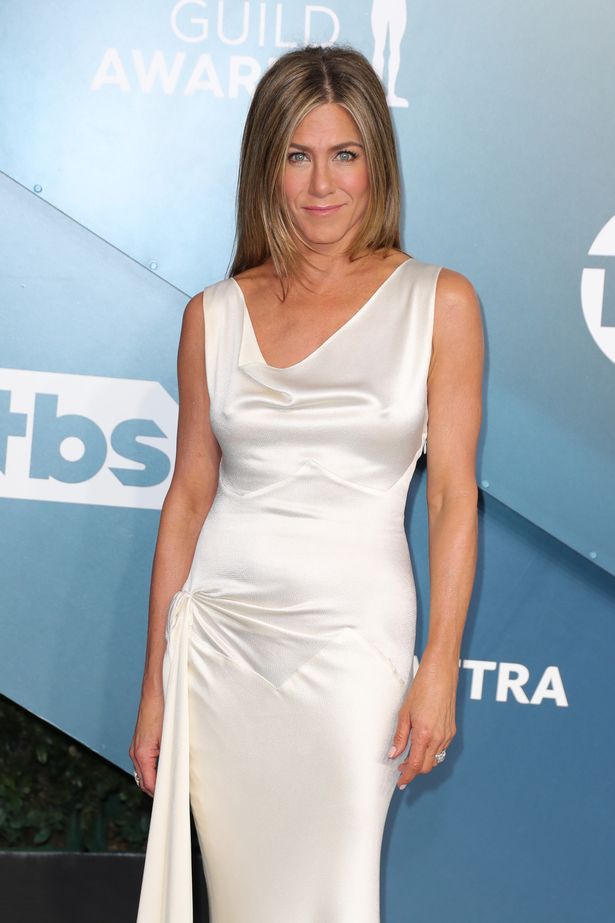 She added: “Look, we’re not going anywhere. You’re never going to get rid of Friends, sorry. You’re stuck with us for life, guys.”

The hugely anticipated Friends reunion has been completely cancelled for 2020 – despite producers hoping the special episode could have been filmed in the coming weeks. 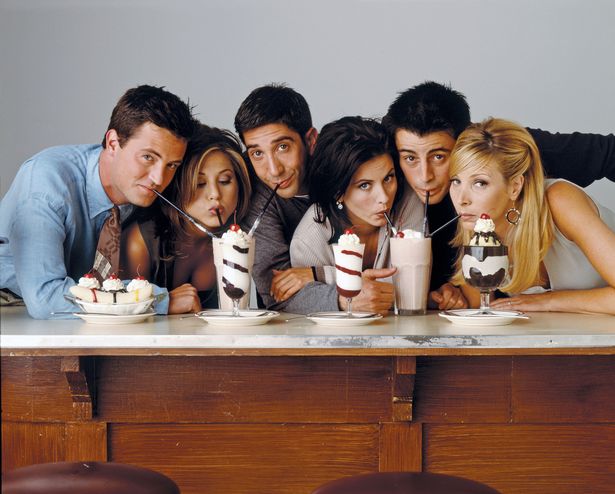 The six stars of the iconic US sitcom were due to be reunited together on screen to celebrate the release of all 236 episodes on HBO Max in the USA earlier this year.

But the moment of seeing the fab six together in one room for the special won’t be happening in 2020 at all. 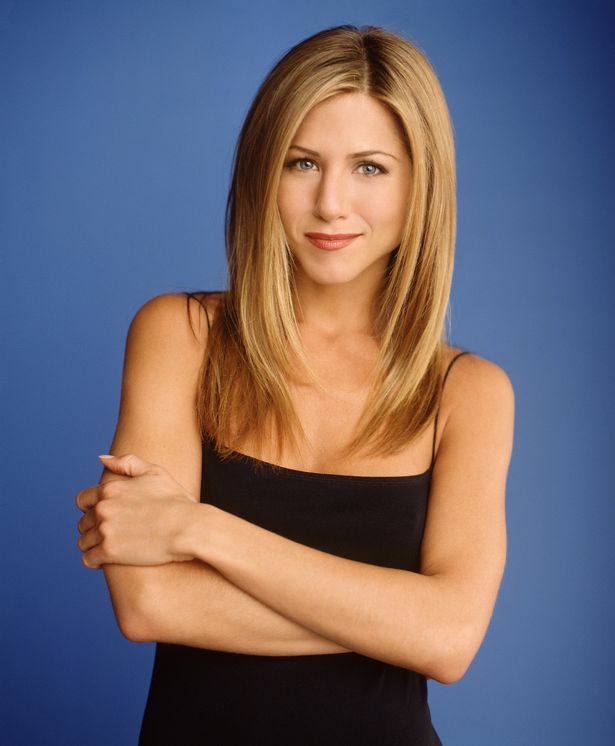 The non-scripted episode, tentatively titled The One Where They Got Back Together, has been hit by delays due to the coronavirus outbreak since it was free announced back in November 2019 – and was originally planned to air in May for the launch of HBO Max.

The special had been due to film in March ahead of the May 2020 air date, but was postponed until later in the year. 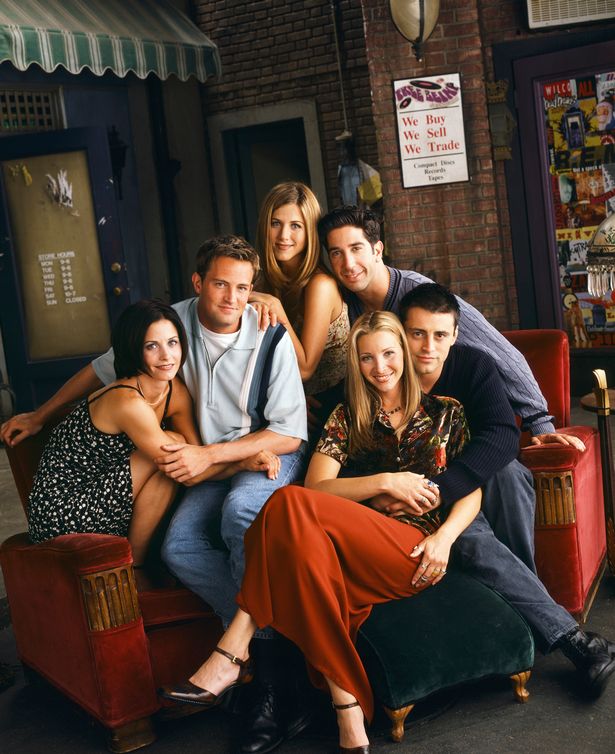 And despite producers from production company Fulwell 73, who are due to film the special, saying they hoped filming to start in two weeks, HBO have opted to axe filming in 2020.

While the option of filming the session over Zoom or video conference has been ruled out as showmakers want the original cast reunited on stage at Stage 24 on the Warner Bros lot in Los Angeles.

Cardi B And Megan Thee Stallion’s New Tune Made Kandi Burruss Do This! »