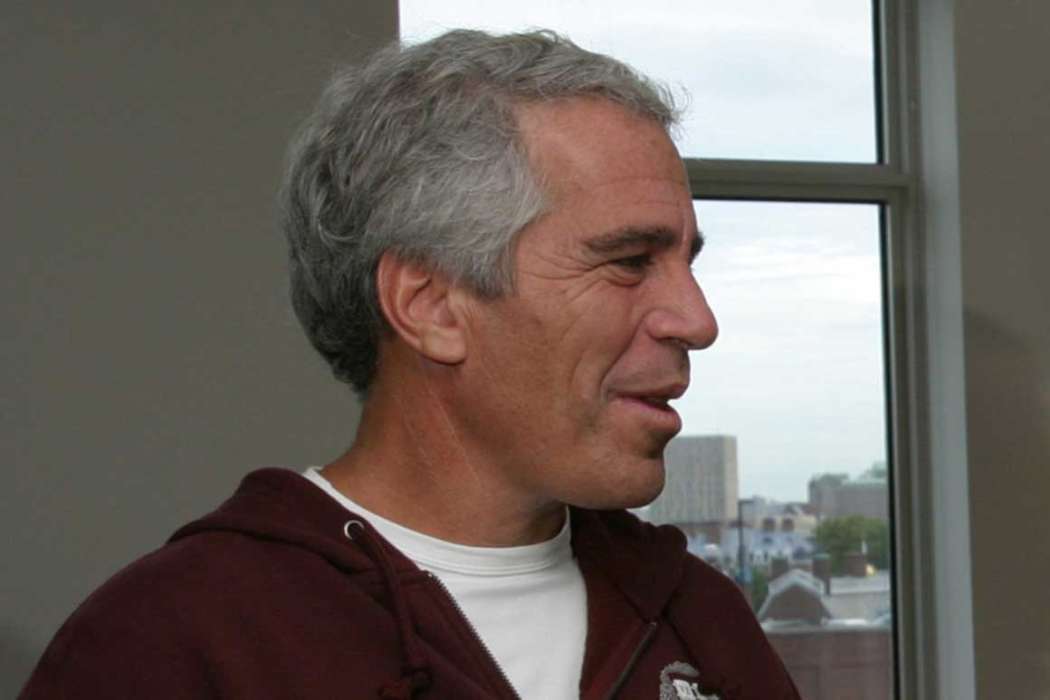 Not long after Ghislaine Maxwell was accused of working closely with Jeffrey Epstein as her madam, the New York City socialite reportedly told Maxwell to “stop acting like an escaping convict” and get herself out into the public.

Court documents unsealed this week reported on by The Wrap, reveal Epstein had told Maxwell that she had “done nothing wrong,” and she should start “acting like it.” Epstein urged her to start going outside with her shoulders back and her head high.

“Go to parties, deal with it,” Epstein said to Maxwell in an email from the 25th of January, 2015. Reportedly, the email was in response to Maxwell’s message in which she asked Jeffrey if one of his ex-girlfriends, “Shelley,” was going to come out with allegations about him.

Reportedly, the email was in the context of the woman’s relationship with Epstein. Maxwell said she wanted “Shelley” to say she had been in a relationship with him. The emails came not long after Virginia Roberts Giuffre filed a lawsuit against the pair.

She had spoken publicly about her experiences in a human trafficking ring, including when she was allegedly forced to have sexual intercourse with the British royal, Prince Andrew, as well as the Harvard law professor, Alan Dershowitz, when she just a 15-year-old girl.

Roberts, in her suit against the couple, accused Maxwell of being a willing participant in the abuse and trafficking of underage girls in a s*x ring. Maxwell, as well as the other men accused, denied Robert’s claims.

Roberts filed another lawsuit against Maxwell for defamation in the same year, which has proven to be an important moment for the uncovering of more documents that the media is now reporting on today.

According to The Wrap, the release of the court docs have become a sour note for Maxwell. The email exchange contradicts the claims of Maxwell’s attornies in which they stated she hadn’t spoken to Epstein in 10 years. The emails show Epstein and Maxwell had been speaking approximately four years prior.

As it was previously reported, Maxwell was arrested near the beginning of July for her connection to Jeffrey Epstein. Epstein killed himself in August 2019.

Read More: Jeffrey Epstein Once Told Ghislaine Maxwell To Not Act Like An ‘Escaping Convict’ Because She ‘Did Nothing Wrong’