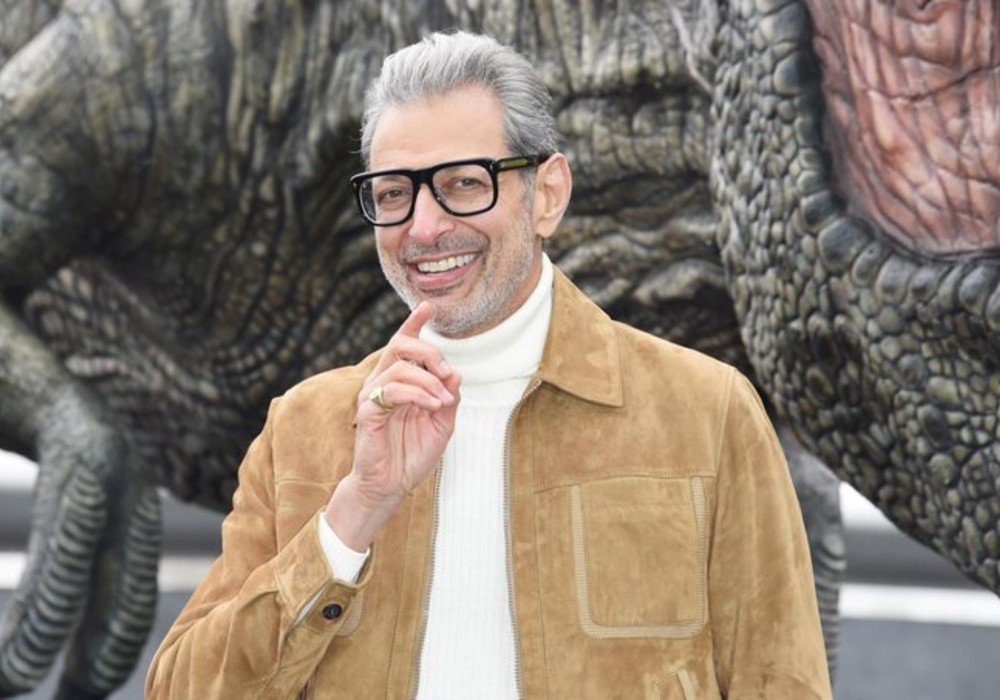 Jeff Goldblum recently revealed that he is headed back to the set of Jurassic World: Dominion in “about a week and a half” for the first time since production shut down due to the COVID-19 pandemic. Goldblum says that they are all going to England, and there are “protocols galore” to make sure everyone in the cast and crew stays safe.

Goldblum – who stars in the series as Dr. Ian Malcolm – says that the shoot is scheduled to take place over the next three months, and everyone has been given “109 pages” of safety protocols to follow while on the set.

Jeff Goldblum Revealed How "Jurassic World" Is Being Filmed During Lockdown And It Might Be How Movies Are Made In The Future https://t.co/pxo7SKu3qC

“They invested all their heart and soul and a lot of money into making sure that we’re safe,” Goldblum told Entertainment Tonight. “I won’t bore you with the details, but we’re all going to be quarantined in a kind of a bubble, all the crew and all the cast. And testing and everything.”

Some of the film’s safety measures include COVID-19 testing three times per week, regular temperature checks, and extra cleanings. Universal says this is costing the studio an extra $5 million to put these protocols in place.

Goldblum admits this is a “risky time” to go back to work, but they “feel it’s good.” The 67-year-old is bringing his wife, Emilie Livingston, and their two sons – Charlie, 5, and River, 3 – with him to England, and she says they felt it would be safe because they will be in a small bubble and there won’t be any temptation to get out.

“Like here when we’re stuck at home, sometimes we’re like, ‘Oh I just wish we could go to the park,’ or whatever. But now we’ll be with Jeff and we get to support him and we get to spend family time when he’s not working,” said Livingston.

The cast and crew were about four weeks into their planned 20-week shoot of Dominion – the third film in the Jurassic World series – when Hollywood shut down back in March due to the coronavirus pandemic.

« Valve Implements Jibb Smart’s Flick Stick In Newest Steam Client Beta, Leading Many To Ask What It Actually Is