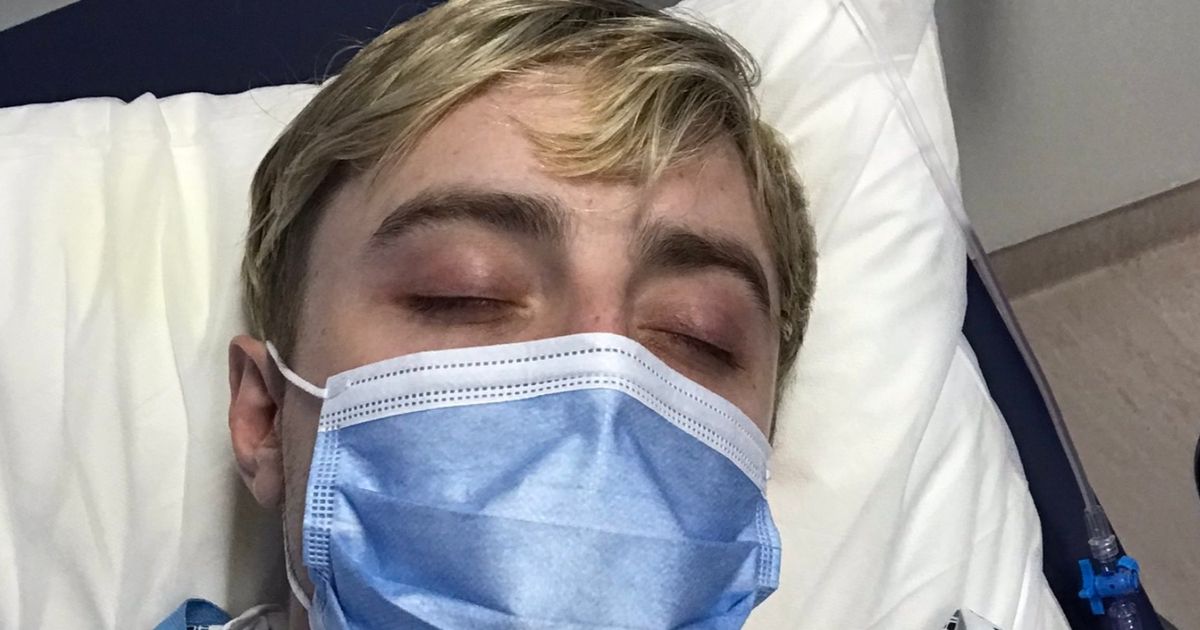 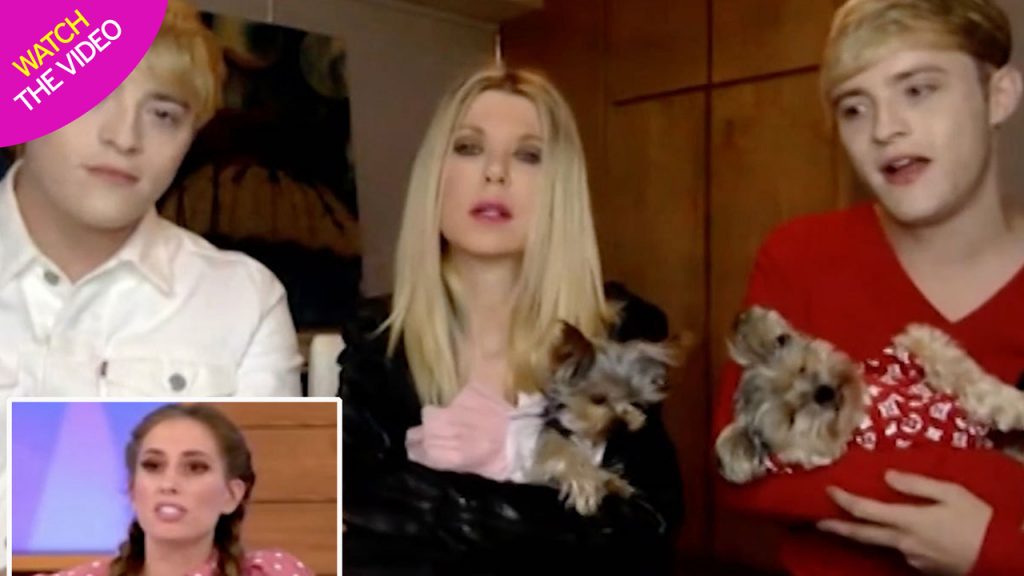 The Irish star, who shot to fame on the X Factor alongside his twin brother John in 2009, thanked fans for their support after going under the knife.

The 28-year-old has been living in severe pain for over a decade after suffering a gruesome fall from a heightened stage during a live show.

This marks the second occasion on which the pop star has undergone surgery on his injured knee, and taking to Twitter, Edward shared an emotional post thanking his loyal and supportive fans.

Sharing a number of selfies from his hospital bed both before and after the surgery, he gushed: “Pre Operation vs after Operation! 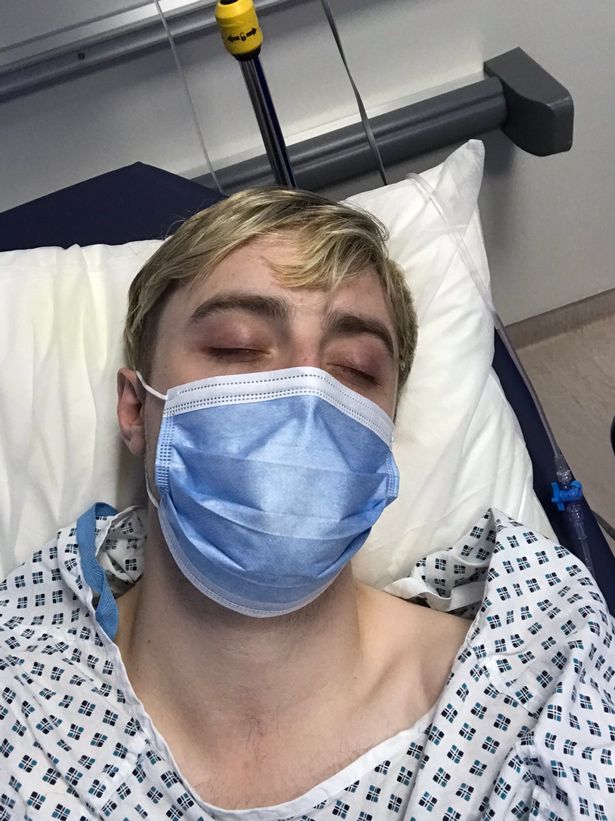 “Thank you Ray Moran you superhero! Can’t wait to be back up and rocking the stage! I’m forever grateful!!”.

While sporting a protective face mask and a hospital gown, the Irish star shared his cravings for a hot cup of tea.

“All I want is Tea Right now and to see John! You’re messages and love have me emotional! Just need recovery and rest now,” he said. 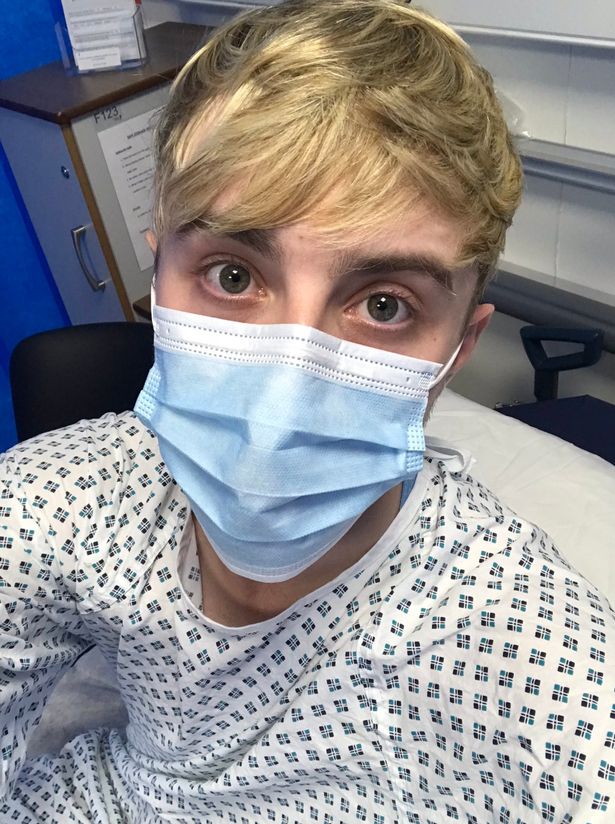 A representative for the singing duo told Metro: ‘”Edward has been suffering knee complications for many years and ongoing pain from a major stage accident that happened many years ago resulting in an ACL injury.

”Being very active as a performer and touring for many years has done untold damage resulting in the most recent procedure operation.

‘”Due to rescheduling of tour dates this was the best time for operation and his recovery. With future work commitments he will be determined to get back to full health with physiotherapy.” 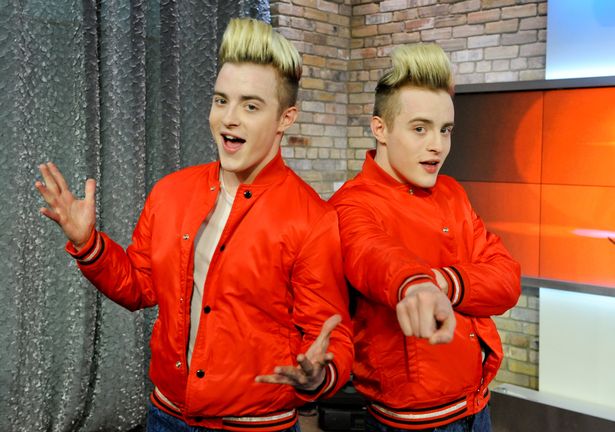 Edward’s knee surgery comes after the twins recently hit out at Simon Cowell after discovering one of their top tunes has seemingly been erased from the internet and streaming services.

John and Edward were furious to realise their medley of Queen and Vanilla Ice songs, titled Under Pressure (Ice Ice Baby), has disappeared from music resources.

The single was the debut track for the lads and was released back in 2010, reaching number 2 in the UK charts and number 1 in Ireland. 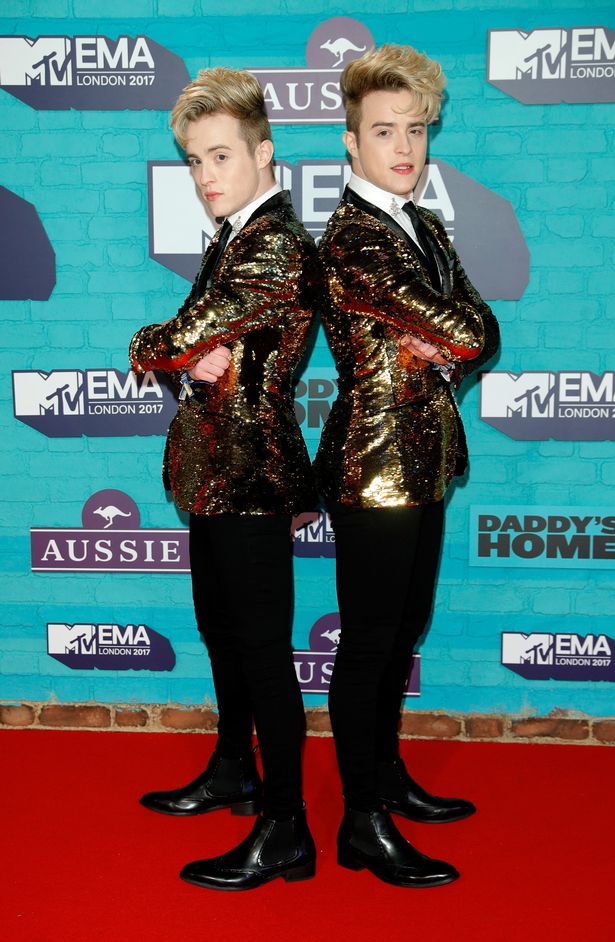 Venting their anger on Twitter, the pair raged: “Yo @SimonCowell and @SonyMusicUK. Why have you removed our Iconic 1st single Under Pressure Ice Ice baby from all streaming Platforms and deleted the official music video?”.

So far, neither Sony nor Simon have responded.