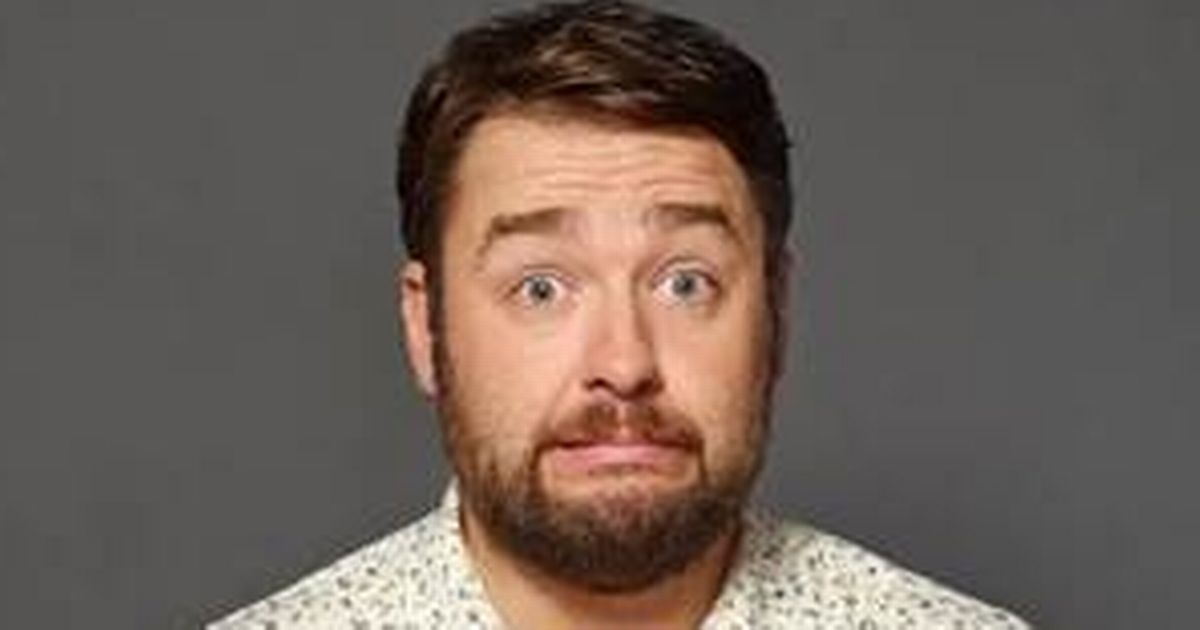 The comedian is sure he saw saw an alien aircraft above his Manchester home when he was 14 – and his brother was so scared that he couldn’t stop crying! 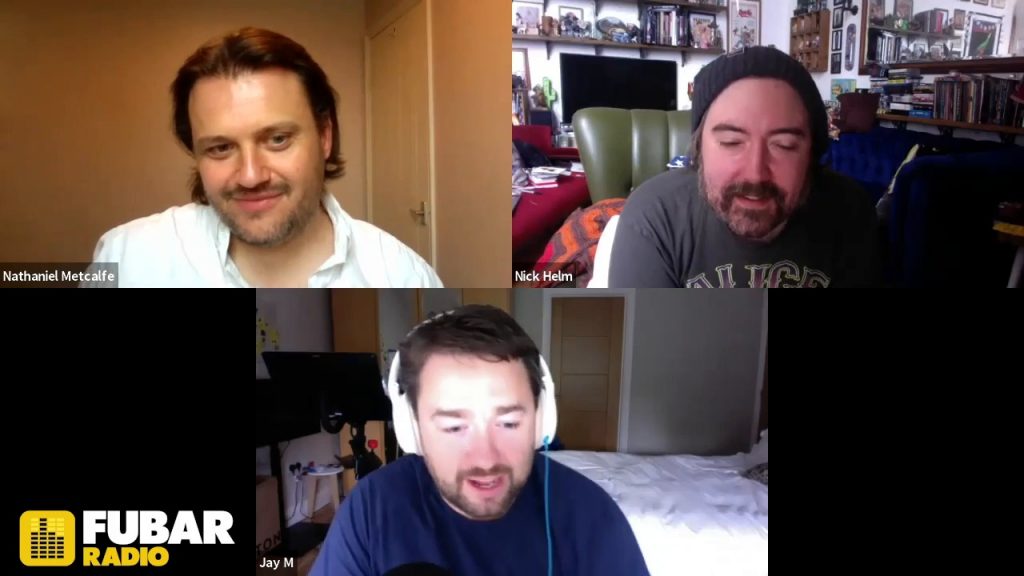 Convinced Jason Manford says he saw a UFO hover over his house when he was a teenager.

His spooked family were so sure of what they saw that night his brother couldn’t stop crying.

The comedian, 39, is a believer – and he revealed all about that day in 1995 when he and younger silbling Steven got the fright of their lives.

“Me and my brother saw a UFO when I was about 14, just in our street in Whalley Range,” he told the Daily Star.

“It flew one way and then, almost at the opposite angle, flew off. 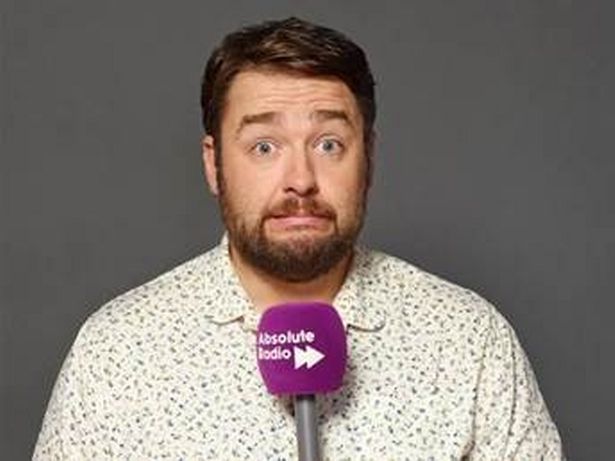 “No known plane could have done that. Me and my brother both saw it and he cried.

“He won’t be pleased about that because he’s quite the alpha male now. I told him it would be fine.

Earlier this year he opened up about his childhood in an exclusive interview.

Jason voiced his support for Daily Mirror’s Give Me Five campaign after he too struggled in poverty in his youth. 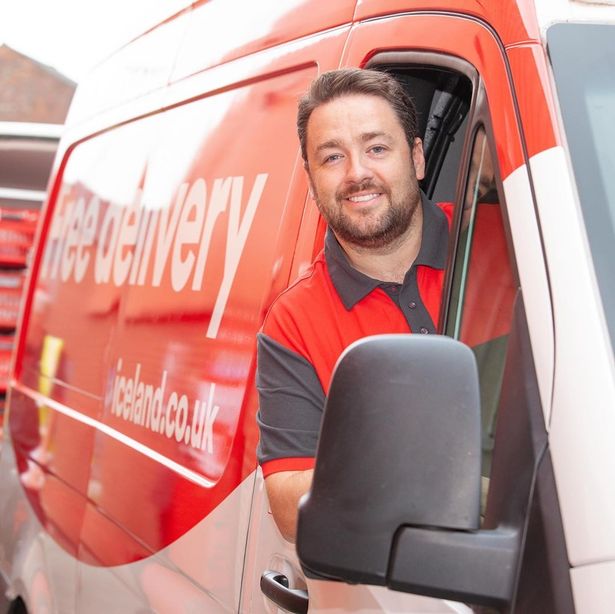 As one of five kids in a council house in South Manchester, he hid from bailiffs and loan sharks.

His parents were caught in a spiral of debt and poverty for years.

The star said: “The bailiffs called all the time.

“I remember coming home from school and the sofa had gone, another time the telly had gone and another when my mum’s s****y little yellow Triumph Dolomite was gone.

“My dad said, ‘If you ever answer the door to a bailiff, don’t invite them in. They’re like vampires – they can’t come in unless you invite them.” 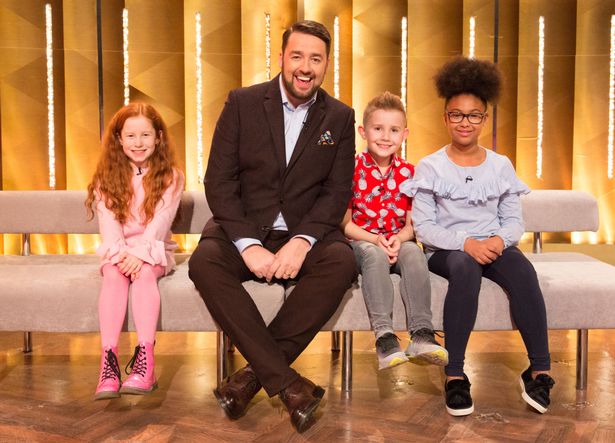 Jason’s father, Ian, worked for the NHS in sterile supplies and his mum, Sharon, is a nurse.

They worked hard but debts meant they were rarely comfortably off

Jason added: “I remember not seeing mum for weeks as she’d be up and out before we got up, and back after we’d be in bed. Dad worked all day then had an evening job at a pub.

“At Christmas he’d get extra shifts at the post office overnight. He’d come back, sleep for an hour and go off and do his other job.

« Federal officers on the streets of Portland