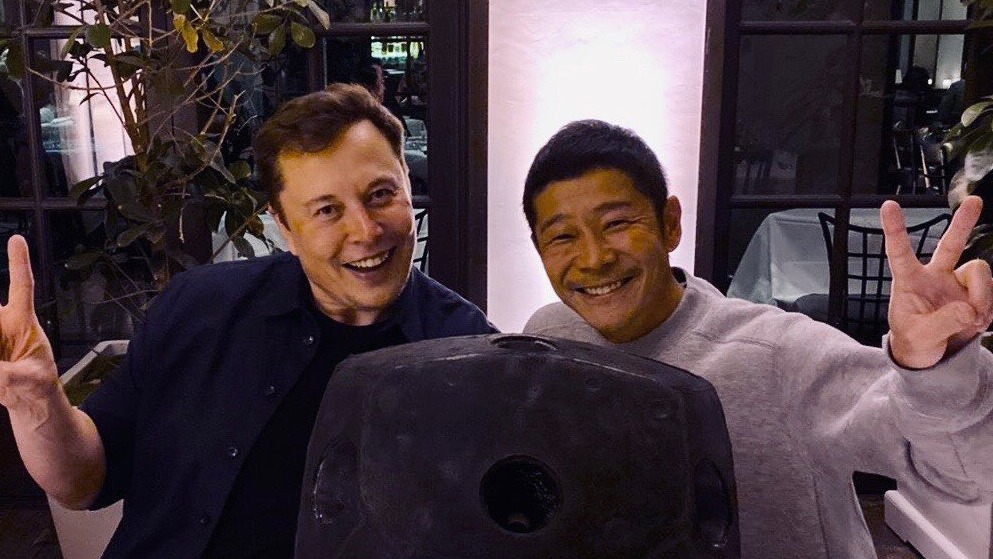 Japanese Billionaire Gives You USD 9,000 to Find Out Whether You Can Buy Happiness

Japanese billionaire Yusaku Maezawa has launched a “social experiment” on Twitter to check whether money can buy happiness.

The fashion tycoon would give USD 9,000 to 1,000 randomly selected followers out of those who retweeted his January 1 post. In his YouTube announcement, he also added that he hoped to attract the interest of academics and economists.

Maezawa is known for his affiliation with art and sport. He is also the first private passenger to fly around the moon with Elon Musk’s SpaceX. Besides, he is an advocate of controversial social causes such as living without money.

The entrepreneur made it to the headlines earlier last year when he sold his online fashion business Zozo Inc for USD 900 million to SoftBank Group.

Seven million people are following him on Twitter, where he posts folksy pronouncements on the meaning of life. At the same time, he is using his YouTube channel to demonstrate his luxurious lifestyle, which includes private jets and exotic travels.

The billionaire linked his Twitter giveaway to the theory of basic income or the idea of giving no-strings-attached payments to all citizens. On a national level, the Democratic presidential hopeful Andrew Yang is also fond of it.

According to Maezawa, his initiative would nurture the debate over basic income in Japan. Not everyone in the country of the rising sun is in favor of the idea.

For instance, Toshihiro Nagahama, a senior economist at Dai-ichi Life Insurance Institute, opined that the basic income means a regular amount given by the government to ensure a certain level of living standard. What Maezawa offers, is slightly different, Nagahama said.

The economist also noted that the idea of basic income for every citizen has gain popularity worldwide with the introduction of artificial intelligence in the industry. Employees in the Western countries are worried that their jobs will disappear, Nagahama stated, highlighting that those fears are now less pronounced in his home country.

The debate over basic income is not new to the United States, where the wealth gap continues to grow. In the last couple of years, some of the wealthiest entrepreneurs, among which Bill Gates and Warren Buffet have pledged to give away most of his wealth.

Advocates of the universal basic income in the US, among which Andrew Yang, claimed that it would be more efficient than existing transfer programs focused on different types of population. It would also insulate Americans from the effects of technological advancement and globalization, some argue.

On the other hand, some economists say that the idea is expensive, arguably efficient, and it is controversial whether it would solve the wealth gap.

What is your opinion? Do you think that the winners of the Maezawa experiment could buy happiness?

Read More: Japanese Billionaire Gives You USD 9,000 to Find Out Whether You Can Buy Happiness

« Elite Athletes Face Penalties for Staging Protest During Pan-Am Games -- Is That Right?