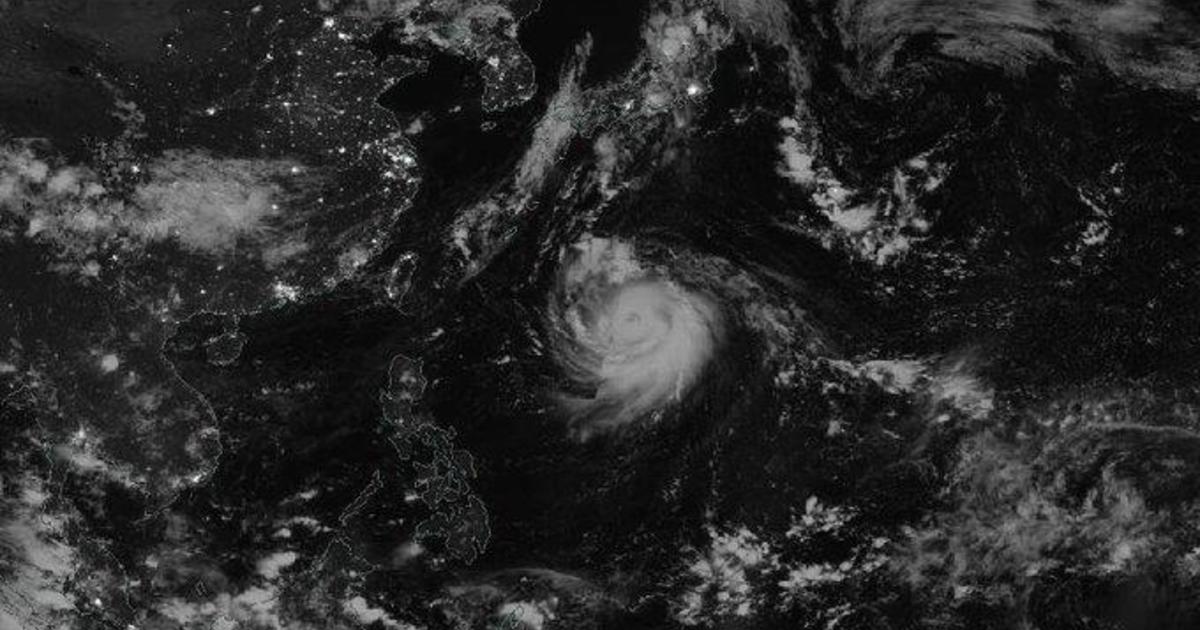 A super typhoon is expected to hit Japan on Sunday and will likely bring record amounts of rainfall and strong winds. As of Saturday, the center of Typhoon Haishen was near Minamidaito, east of Okinawa’s main island, and is on track to approach Okinawa by Sunday and hit the main southern island of Kyushu afterward, according to Reuters.

The Japan Meteorological Agency has urged residents of Okinawa and Kyushu to exercise extreme caution. Haishen morphed into a super typhoon on Saturday, with maximum sustained winds higher than 155 miles per hour and gusts greater than 190 mph.

#TyphoonHaishen, as seen from the #Himawari8 satellite, has strengthened into a "#SuperTyphoon" with sustained winds of 155 mph and gusts up to 190 mph. It is expected to sideswipe southern Japan and hit South Korea, near where Typhoon #Maysak made landfall earlier this week. pic.twitter.com/ZruTdFB4tf

“People in affected areas should not hesitate to evacuate their homes, even though they may be worried about being infected with the coronavirus,” a meteorological official told a news conference broadcast by Japanese public broadcaster NHK on Saturday.

Several companies, including Sony and Toyota, halted production and two of Japan’s railway systems said they would suspend some service. Schools in Kyushu are expected to close on Monday, according to The Japan Times.

The storm is also expected to hit the Korean Peninsula. If Typhoon Haishen makes landfall in South Korea, it will be the third storm to make landfall in the country this season. The country has never had three typhoons make landfall in a single year, according to NOAA’s historical hurricanes database.

Super Typhoon Haishen is coming on the heels of several other storms in the area. Typhoon Maysak slammed into Japan and the Korean Peninsula on Thursday, leaving at least two dead and thousands without power in South Korea.

There were reports of “dozens” of deaths in North Korea, which a Workers’ Party newspaper blamed on local officials, BBC News reported. While BBC Asia Pacific editor Celia Hatton reported that it’s impossible to verify if there had been warnings to the Wohan region as the newspaper claimed, North Korean officials vowed punishment. Earlier in the week, footage on state broadcaster KCTV showed high flood waters overtaking bridges and concrete walls in Kangwon province.