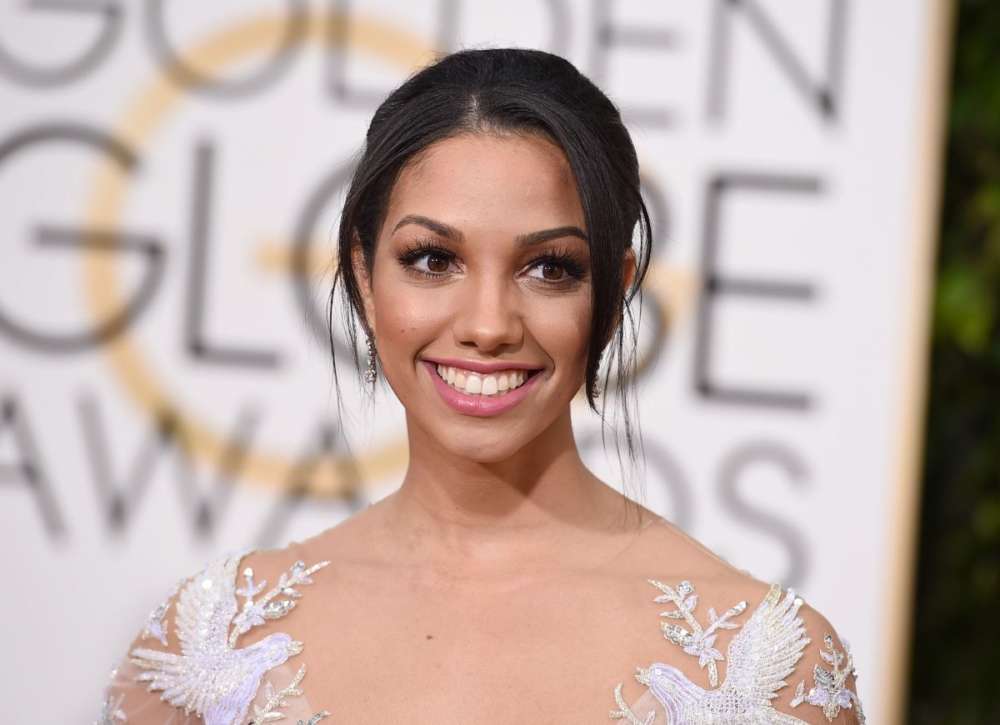 According to Corinne Foxx, when she wanted to get into modeling as a teenage girl, she got a call from a close friend of her father, Jamie Foxx, who wanted to give her some of his best advice after years working in the entertainment industry.

Page Six reported that it was actually Channing Tatum, and Corinne said Jamie had him call her as she was first taking her steps into the world of modeling.

According to Jamie’s daughter, Channing said to her, “do not let them take your worth away from you,” before going on to say that he wanted her to be careful because it was a tough industry; it’s capable of really tearing a person down.

Channing’s comments actually made her feel a lot more confident about herself, Corinne explained, and she felt more ready than ever to get into the business. Page Six says the young entrepreneur has since become very successful in the world of modeling, working for people like Dolce and Gabbana, Ralph Lauren, Yeezy, and others.

Corinne, who spoke with Page Six, said she initially wanted nothing to do with the acting industry, but after some time, she changed her mind and decided it would be better to chase her dream. This realization came after she moved to New York City and got a job in the advertising industry.

Corinne says she feared what people thought of her, and as she looked out the window of her office, she realized that staying away from her dream to be an actor out of fear of judgment from others was a terrible way to live life.

Corinne said it had to be “her own journey” in which she would come to her own conclusions, rather than just take the advice of other people. As for her relationship with Jamie, the young Foxx claimed it was tough having him as a father sometimes, even though he was tremendously funny.

Either way, Corinne has understood that her father isn’t a ticket to success. “I really need to keep grinding right now,” the young model-turned-actor explained.

Read More: Jamie Foxx’s Daughter Corinne Reveals The One Thing Channing Tatum Said To Her Over The Phone

« Mark Wahlberg And His Crew Reportedly Spent $400,000 At A Luxury Get-Away Amid The Coronavirus Quarantine