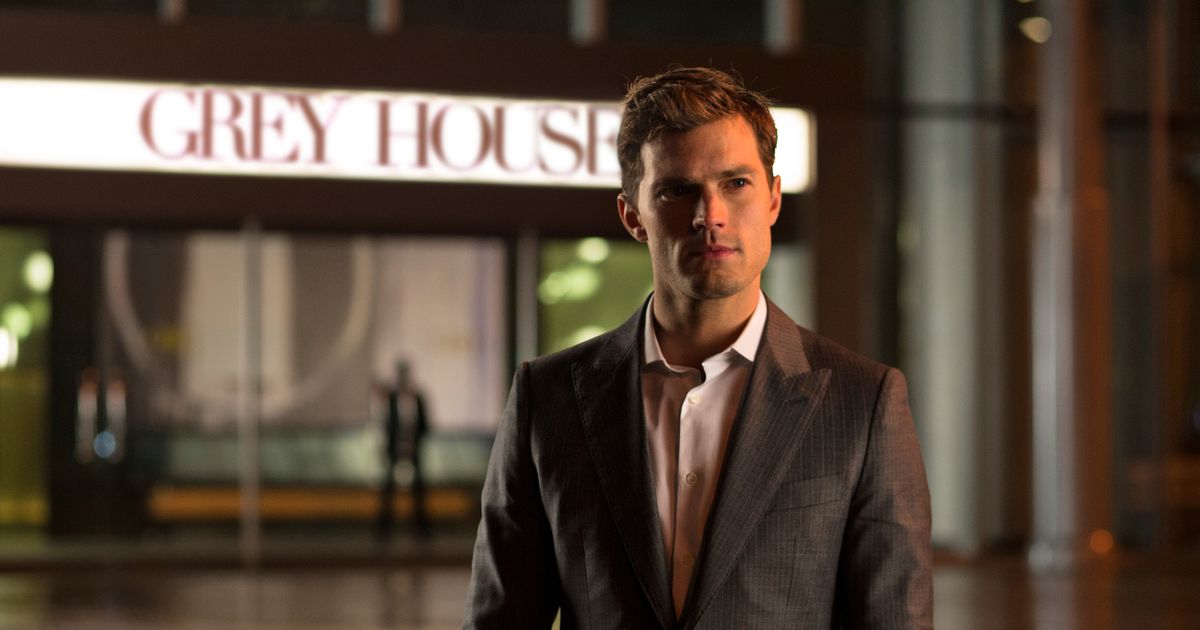 Jamie Dornan sees surge in bets for next James Bond – but who’s still the favourite?

Jamie Dornan sees surge in bets for next James Bond – but who’s still the favourite?

For your eyes only … the race to be 007 has just taken another dramatic turn. So prepare to be shaken and very much stirred as we take a look at the bookies’ favourites to land the most prestigious of roles 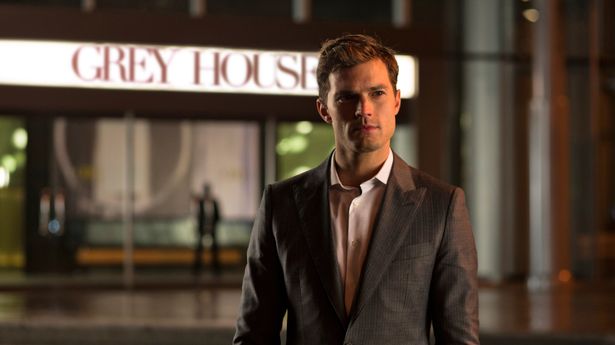 Jamie Dornan as Christian Grey in Fifty Shades of Grey

Fifty Shades of Grey star Jamie Dornan has seen a surge of people backing him to be the next James Bond.

The Northern Irish actor’s odds have been dramatically slashed from 20-1 to 14-1 at William Hill, but one hugely popular Brit actor is still the red-hot favourite.

Spiralling interest in Dornan is thought to be down to a rumour he’s set to star in Marvel’s upcoming Fantastic Four film, with fans speculating whether he’ll take on the main role of Reed Richards, or step into Chris Evans’ footsteps as the Human Torch.

The movie is expected to hit screens on November 8, 2024, with many rushing to speculate on the rumours – although Marvel’s yet to make an official announcement.

However, it seems this is enough to convince fans the spotlight is turning to Dornan for 007 – a role he’s been linked to since Daniel Craig stepped down as the secret agent after last year’s No Time To Die.

Dornan – previously sitting in the middle of the market – has now moved closer to the top, rubbing shoulders with the likes of Richard Madden and Michael Fassbender.

This means Dornan has overtaken Peaky Blinders’ Cillian Murphy (20-1) as the Irish frontrunner to take on the coveted role, while German-Irish Michael Fassbender is a top contender, priced at 12-1. Luther star Idris Elba is still the favourite at 5-2.

Dornan first responded to the rumours he would play the next James Bond back in April, stating the fierce speculation around the role made him nervous – particularly following surprise castings like Robert Pattinson as the new Batman.

Dornan said: “Daniel Craig got cast as James Bond, (and the reaction to it) was 100 per cent negative. It was actually disturbing when you see the venomous anger people have over casting decisions.”

If Dornan did end up as the next James Bond – with Barbara Broccoli confirming that filming isn’t set to take place for at least two years – he’d be able to pick up where the legendary Irish 007 alumni Pierce Brosnan left off.

( Getty Images for the Celebration)

The Bond betting frenzy has recently seen major shifts in the market, with long-time frontrunner Rege-Jean Page knocked off the top spot by Idris Elba.

Speaking on the shift, Tony Kenny, William Hill spokesperson, said: “With filming set to take place in two years’ time, Barbara Broccoli and Bond fans will be paying close attention to the actors who are taking major steps in their careers this year.

“Jamie Dornan would be a fantastic fit for Bond, having proven his grit time and time again in various BBC dramas, and is clearly destined for bigger things with the recent Marvel rumours swirling – which, as we know, usually turn out to be true.”

Want to get the latest TV news direct to your inbox? Sign up for our daily newsletter HERE