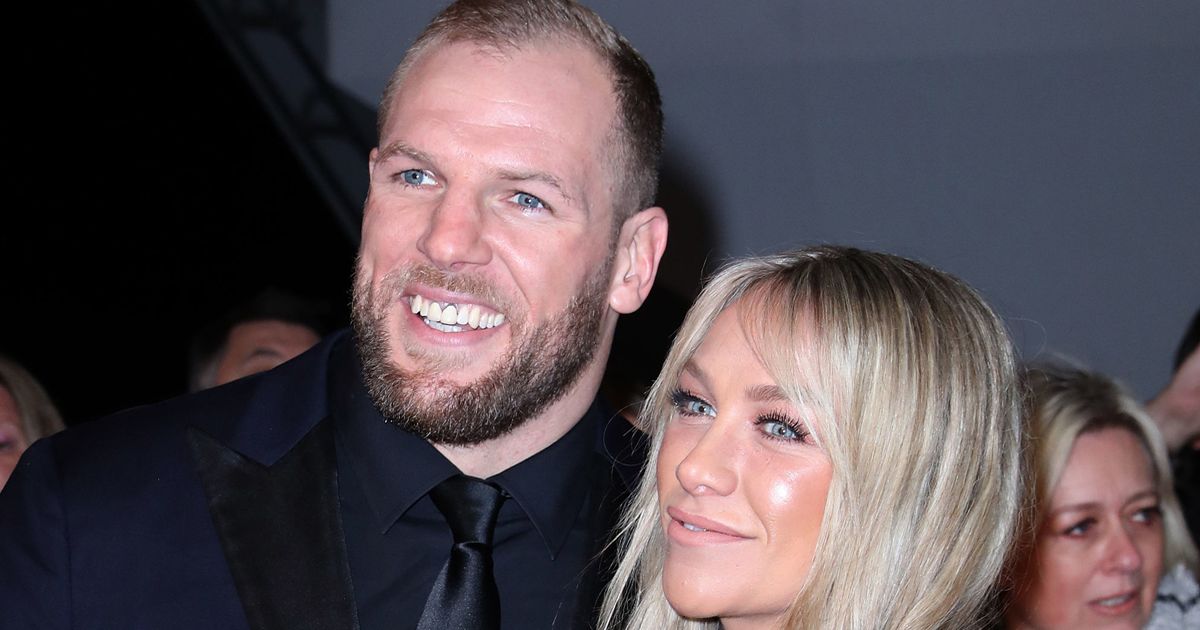 James Haskell out for ‘revenge’ against Robbie Williams by getting Xmas No.1

James Haskell facing off against Robbie Williams for Xmas No.1 over ‘sex marathon’ joke 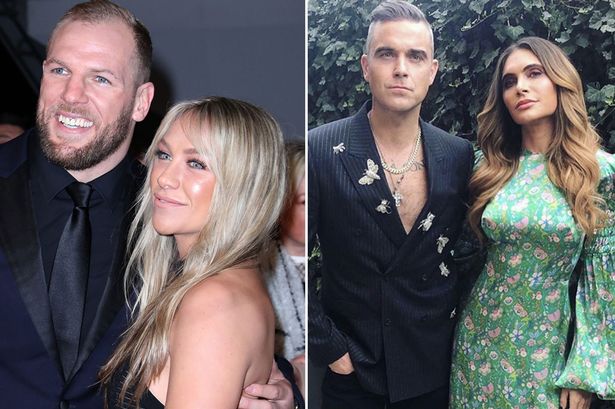 Rugby player James Haskell is keen to pip Robbie Williams to the Christmas No1 spot after the singer mocked his “sex marathon” with wife Chloe Madeley.

James says: “Robbie and his wife took the p*** out of me and Chloe. I would like to get some revenge.”

The song will go up against Robbie’s Can’t Stop Christmas and Liam Gallagher’s All You’re Dreaming Of, but it’s Robbie that James really wants to beat.

After his stint on I’m A Celebrity, James was reported to have locked himself in a hotel room with wife Chloe to, er, intimately reacquaint themselves (James says he was too malnourished for that). 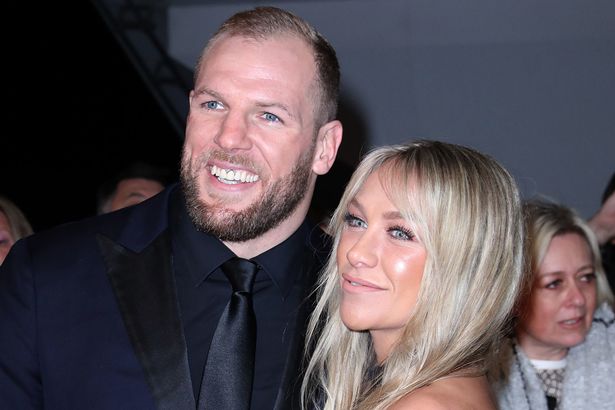 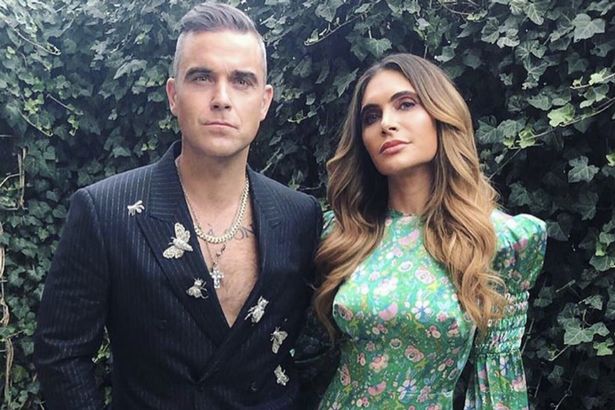 Robbie poked fun by staging his own “marathon” with wife Ayda, filming themselves in bed as he jokes to her: “They hadn’t seen each other for 16 days? I haven’t seen you for three weeks.”

They roll over and rip open a packet of Hobnobs each.

James, a trustee of the track’s charity, Restart Rugby, says he has no fighting talk for Liam.

He says: “I wouldn’t want to get on the wrong side of him. He’s got quite an extensive vocabulary, I don’t want to be on the end of it.”

Read More: James Haskell out for ‘revenge’ against Robbie Williams by getting Xmas No.1

« Dead Cells Fatal Falls DLC Was Shown In A Brief Trailer, Set To Release In 2021