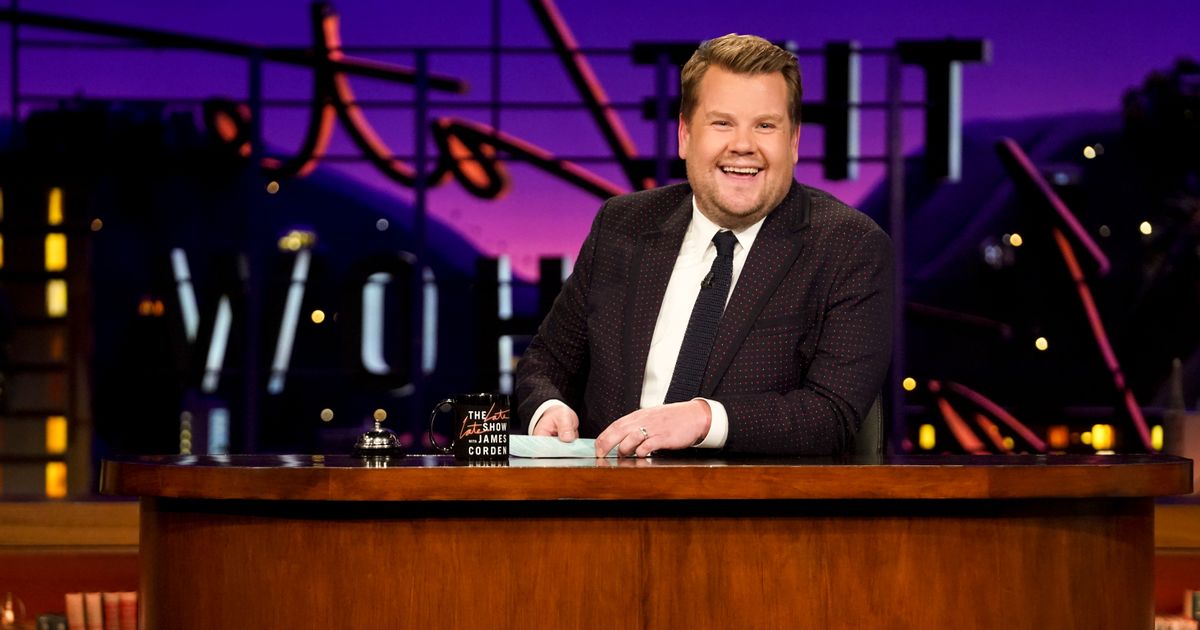 James Corden is being lined up to supersede Ellen DeGeneres to become the new ruler of afternoon talk shows following accusations the older rival created a toxic workplace for long suffering employees.

For months, 62-year-old Ellen has found herself engulfed in accusations of bullying behaviour by employees, past guest, and fellow celebs – with many calming her mean nature is common knowledge among the Hollywood elite.

Now 41-year-old James – who hosts late night talk show the Late Late Show in the USA – stands to swoop in to take over the lucrative late afternoon show slot amid rumours Ellen is preparing to quit her own show.

According to sources at NBC – the network which airs Ellen’s show – James had already been viewed as “the long term successor” to Ellen even before her troubles began. 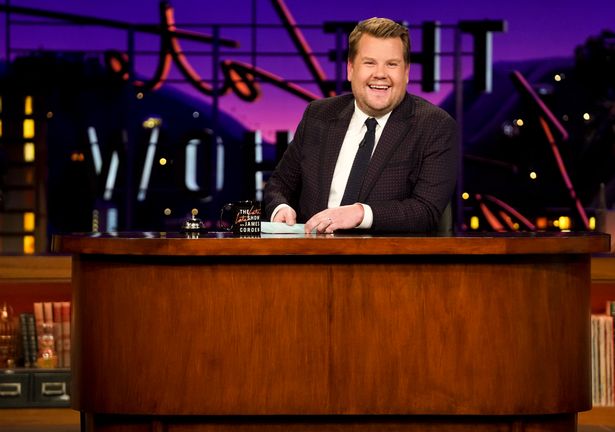 Last week, Variety revealed Ellen and her show were being investigated amid allegations of racism, bullying and sexual harassment behind the scenes of the show – with allegations Ellen “turned a blind eye” to the shameful events.

NBC Entertainment Chairman Paul Telegdy is part of the team overseeing the investigation – with a source claiming the exec is a big fan of James and is lining him up to take over.

The source told The Sun on Sunday: “This issue has fast tracked everything and made everyone look at the future today,” the insider said. 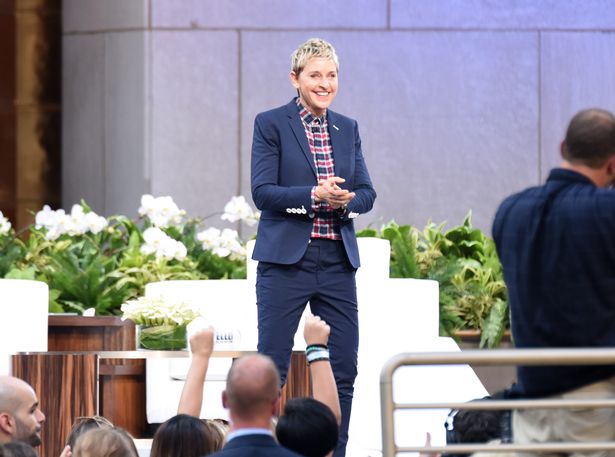 “James Corden was being eyed for Ellen’s job in the long term before any of this came to light. Now this shocking new development places a spotlight on the next step.

“James and his team have been trailblazers in modern TV, taking the once considered graveyard chat show slot into a cutting edge format with huge online, social media and global recognition.”

James is said to be contracted to CBS – the network which airs his The Late Late Show – only until 2022.

Meanwhile, reports last week suggested Ellen was preparing to walk from her show as accusations of “mean” behaviour continued to mount against the star.

A show insider told the Daily Mail: “She feels she can’t go on and the only way to recover her personal brand from this is to shut down the show.”

Earlier this week, staff hit out at Ellen for putting the blame at executive producers’ feet.