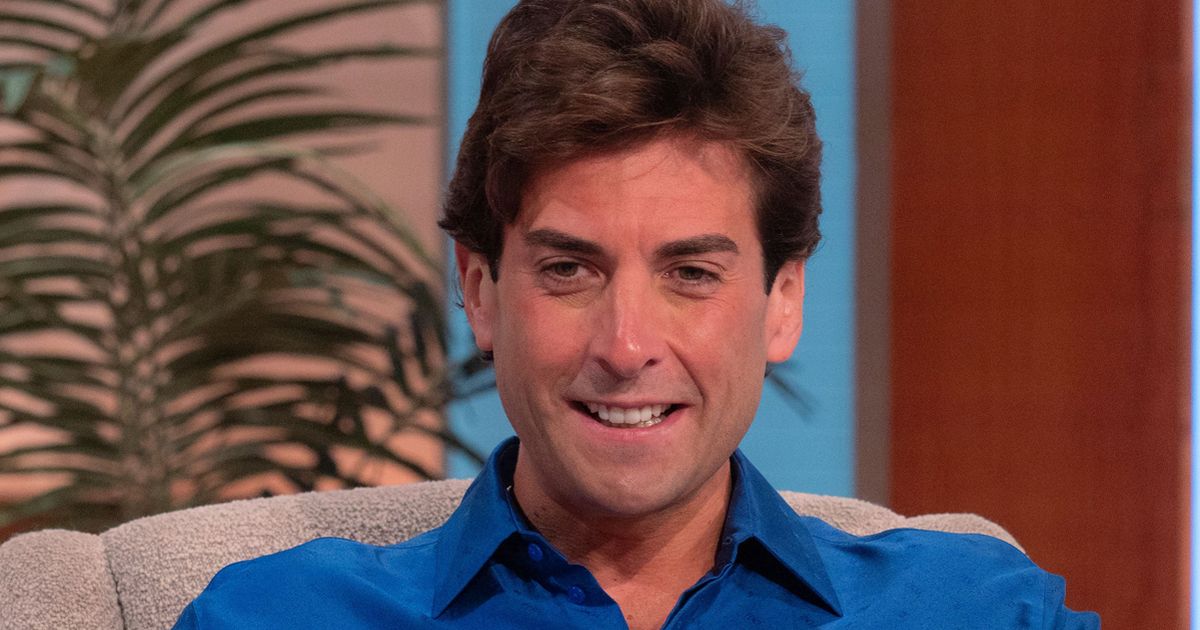 Not only has James Argent managed to lose 14 stone in weight over the past year, he’s also bagged himself a new mystery woman following a recent holiday to Mykonos 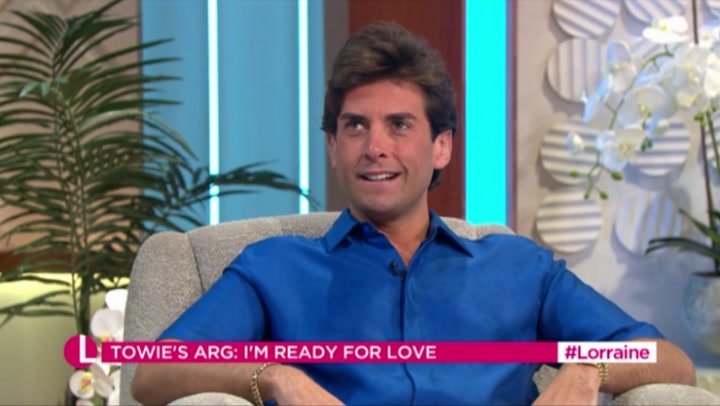 James Argent reveals he ‘met a nice woman’ in Mykonos

James ‘Arg’ Argent has revealed he has finally moved on from ex-girlfriend Gemma Collins, after hitting it off with a mystery woman abroad.

The 34-year-old former The Only Way Is Essex star has spent the past year working on himself since undergoing gastric sleeve surgery and tackling his drug addiction.

But it appears James is finally ready for love again following a recent trip to Mykonos to sing at a wedding.

Appearing on ITV‘s Lorraine today (June 28), the star opened up on his love life with host Lorraine Kelly.

He shared: “I think I’ve finally come to a point where I’m truly confident with myself. I do genuinely love myself now.

The Essex star has lost an impressive 14 stone

“I’m strong, physically and mentally, so I think I am ready to meet someone. Now I can look after myself, I’m ready to look after someone else.”

When asked if he was dating, Arg responded: “I did meet someone nice actually.

“I’ve met a woman in Mykonos. It wasn’t a holiday romance or anything like that. We exchanged numbers,

“We have been speaking, she’s not English, she lives abroad. Who knows [what will happen]. It’s exciting anyway.”

James has struggled with his weight for years

During the chat, Arg also discussed the reason behind his surgery after years of struggling with his weight.

“It wasn’t that I suddenly put on weight and did something drastic,” the TOWIE star said.

“I struggled with my weight up and down for many many years. A lot of diets. For me, it just worked.”

He went on: “I haven’t suffered too badly with excess skin, but I’m not going to lie, around the stomach area there is a bit of excess skin.

“But that’s something I’m going to have to address. I’m quite lucky really. It’s not too bad. There is excess skin, but it’s minimal.”

Meanwhile, it comes months after Arg revealed he was putting love on the backburner in order to focus on drug addiction recovery.

Arg confessed that although he shared a date with a woman from his gym on Valentine’s Day, the relationship hasn’t progressed any further.

James and Gemma had a turbulent nine-year romance

Instead, he wanted to focus on keeping sober and healthy following his well-publicised lengthy battles with drug addiction and binge eating.

Speaking to the MailOnline, he said: “It could be detrimental to myself. I may have the odd date, kiss or a cuddle but in terms of a serious relationship, I think that might be a bit further down the line.”

Throughout his career Arg has famously been linked to TOWIE co-star Gemma, but their on-off relationship – which commenced in 2012 – subsequently ended in 2020.