The TOWIE star has been spending time in Marbella, Spain since his split from on-off girlfriend Gemma Collins, and was seen hanging out with Romana, the 17-year-old sister of his ex Lydia

James ‘Arg’ Argent has been hanging out with his ex Lydia Bright’s little sister.

The TOWIE star, 32, has been spending time in Marbella, Spain following his split from on-off girlfriend Gemma Collins.

And he was spotted letting his hair down as he met up with Lydia’s 17-year-old sister Romana.

The teenager dressed for the warm weather in a bikini and a crochet dress as she and Arg headed out together.

Arg, who is recovering after a tough year, was wearing green patterned shorts, sliders, and a navy polo shirt as he exited his car carrying a Gucci bag.

He’s recently admitted to having a cocaine addiction and to overdosing twice last year before hitting rock bottom at Christmas and calling on pal Mark Wright for help. 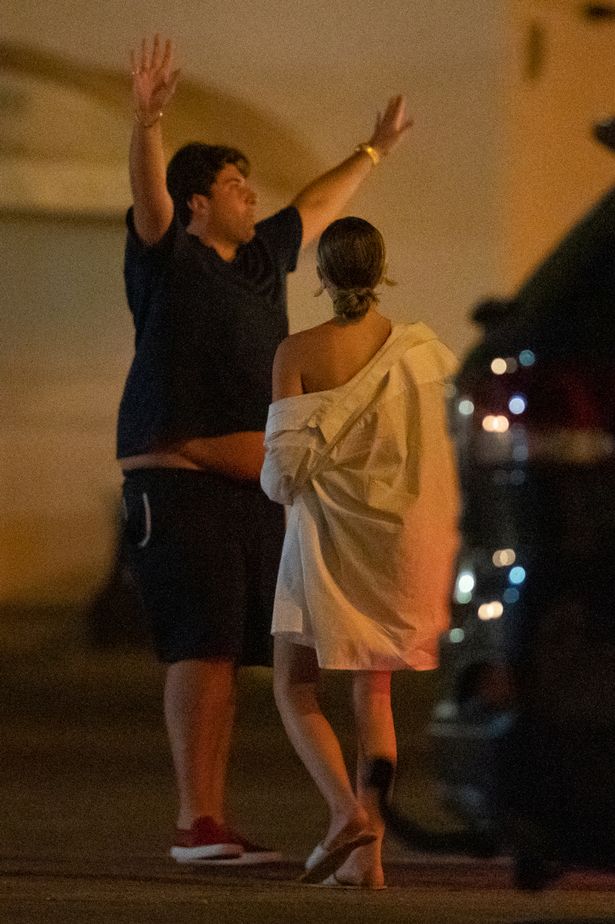 Following his most recent split from the GC, Arg has been taking some time away from normal life, while still surrounding himself with pals.

Ramona, who has also appeared on TOWIE and runs her own lifestyle blog, jetted out to Marbs to meet up with her sister’s ex.

The pair were also spotted later the same day, having changed their clothes for a night out.

Ramona was wearing sandals and an oversized white shirt that hung off her shoulders, while Arg had changed into slip-on trainers and a darker pair of shorts.

It looked like Arg was having the time of his life as he threw his arms up in the air in excitement, lifting his top up and exposing his belly.

Arg’s latest split from Gemma was particularly explosive, as he branded her a “hippo”.

Gemma, 39, has since declared to pals that she’s determined to slim down to a size 16.

An insider told Closer : “In the past, every time Gemma was left heartbroken by Arg, she masked her pain with food and went into self-destruction mode, which she is determined not to do this time around. 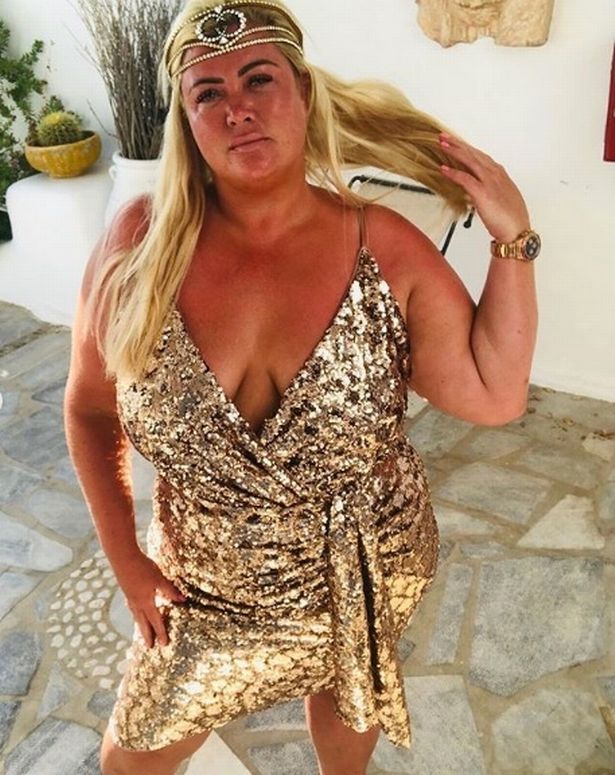 “She is insisting that she will not let him ruin her physically as well as mentally, and if anything, their split has made her more determined than ever to reach her size 16 goal and prove to herself and to him that she is better and stronger without him.”

They added: “Body-wise, she is feeling more confident than ever. She wants Arg to kick himself and feel sorry about what he has done when he sees her.”

Gemma has also said she’s planning to have a boob job after losing weight.

She told The Sun : “I can’t wait to get rid of these boobs, they’re massive and look ridiculous. I have never looked better than I do now and I’ve never felt so good.

“I know there are so many people out there who love big boobs and pay for surgeons to give them big boobs but I want them smaller.