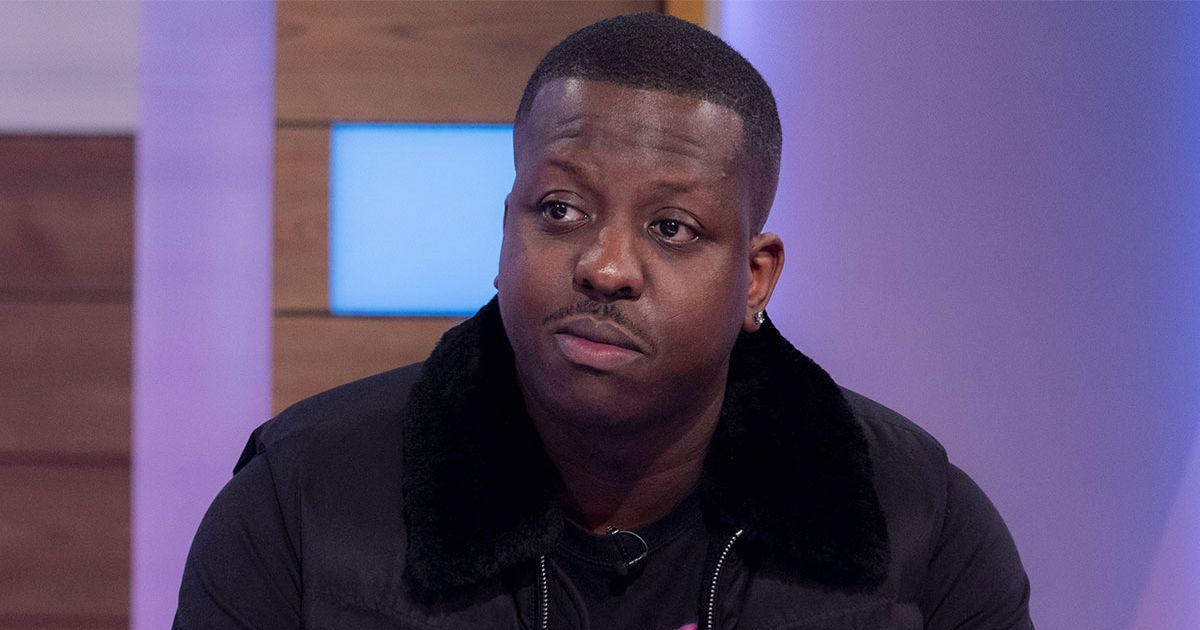 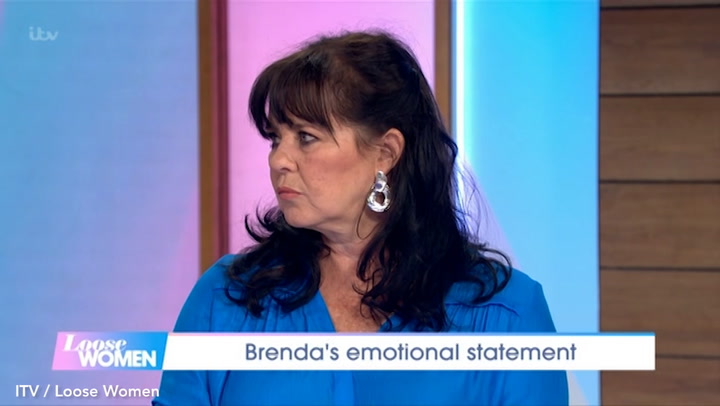 Loose Women star Brenda’s son Jamal tragically passed away at the age of 31 earlier this year after he collapsed at his west London home in February.

Following the SB.TV founder’s shock death, an inquest has taken place to look into the cause of Jamal’s passing.

It has been heard how three small snap bags containing small traces of white powder were found on Jamal after he collapsed.

His heartbroken mum, Brenda, described him as “a beautiful and selfless person” in a statement read to the inquest.

An inquest into Jamal Edwards’ death has taken place

The DJ and founder of online R&B/Hip-Hop platform SB.TV had returned to his home in Acton after 4am after playing a DJ set in north London before he sat up drinking with a pal, Nick Hopper, who was living in an annex of the house.

After a while Mr Edwards became erratic and paranoid and began throwing objects around the room before collapsing, the inquest was told.

Despite the best efforts of Mr Hopper and later his uncle, Rodney Artman, as well as paramedics, Mr Edwards did not wake up and was declared dead at 10.36am on Sunday February 20.

Mr Hopper said in a statement read to the inquest by the coroner: “When he came in he appeared to be his normal self and it appeared that he had just been out.

“We began to chat, smoke some weed and drink. He told me he was under a lot of pressure. There were periods of talking followed by silences.

“Over time Jamal became quite paranoid and was saying I had things in my hands when I didn’t. Anytime I moved he began panicking. I told him to calm down, but he became increasingly irate.

“He was grabbing things, throwing them around the room. He was panicking and sweating, I spent ages trying to get him to open the door.”

Mr Hopper said that he kept trying to open a window, but Mr Edwards wouldn’t let him and he eventually collapsed unconscious by the bathroom door.

After 9.30am Mr Edwards’ uncle arrived and he said he performed CPR for about 10 minutes until paramedics arrived and took over, but they were unable to resuscitate them.

The inquest heard that police treated the death as non-suspicious, but found three small snap bags with the remnants of white powder in Mr Edwards’s pocket.

Toxicology tests found cocaine and alcohol in his system, but no cannabis.

There was also MDMA in Mr Edwards’ urine but not blood, indicating that he had taken the drug recently – but not on the night of his death.

In a statement, Met Police Detective Sergeant Luke Taylor said: “There were no signs of trauma to either party.

“Three small snap bags were found in his pocket with remnants of a white powder and bloody tissues, associated with the taking of Class A drugs.

“He suffered a cardiac episode from taking recreational drugs and alcohol.“

Mr Edwards’s GP confirmed that while he had traits of sickle cell disease, he was not on any regular medication.

Summing up at West London Coroner’s Court, Mr Collett said: “He had worked as a DJ at a venue in Islington.

“At around 4.30am he arrived at home and joined his close friend.

“They had some drinks and had arranged to smoke cannabis. Although he appeared normal at first his behaviour changed and he exhibited signs of anxiety, paranoia and irritation.

“Despite his friend’s efforts to calm him down he began throwing things around the room before collapsing on the floor.

“The insinuation is that Jamal had taken cocaine in sufficient quantity to cause an adverse reaction brought about by cocaine toxicity. This then caused cardiac arrhythmia which resulted in his death.”

Music pioneer Jamal had taken a ‘sufficient quantity’ of the recreational drug ‘to cause an adverse reaction’, the coroner concluded

Mr Edwards was awarded an MBE in 2014 for his services to music and he was an ambassador for the Prince’s Trust.

In a statement read to the hearing, Brenda Edwards said: “Jamal was a beautiful and selfless person.

“Since growing up with his family in Acton he made it his personal mission to open doors for others to walk through.

“To help people through life, to love and to laugh. And most importantly, to just make people happy.”

She added: “Jamal helped so many, working tirelessly to give a platform to people.

“His charitable work stretched near and far, from working at homeless shelters to giving back to his roots in St Vincent and the Grenadines.

“We are so proud of everything Jamal achieved over the course of his 31 years and how he impacted others’ lives. We miss him so much.”