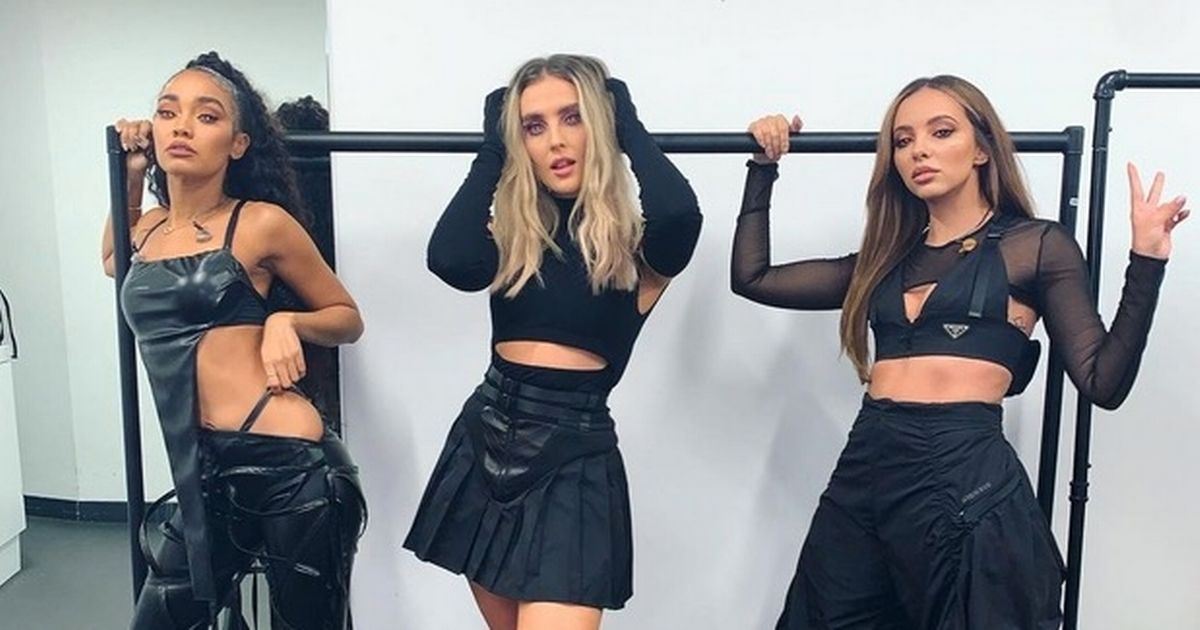 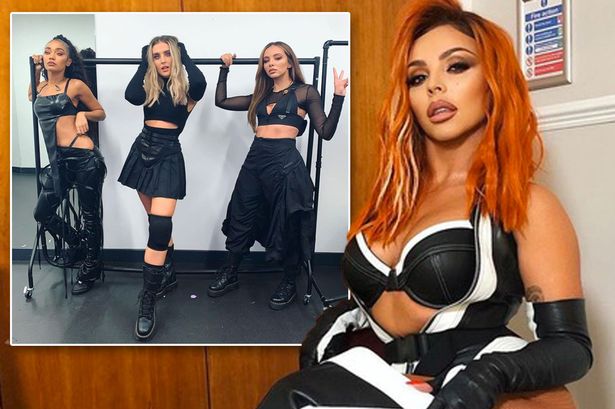 Well-loved Jesy has announced she’s taking a temporary break from the girl band which propelled her into the world of fame.

For the other Little Mix band members, the show must go on.

Jade, Perrie Edwards and Leigh-Anne Pinnock will appear on The Jonathan Ross Show on Saturday without their fourth bandmate.

All in black, the trio stood together in solidarity as they posed up a storm ahead of their latest TV appearance. 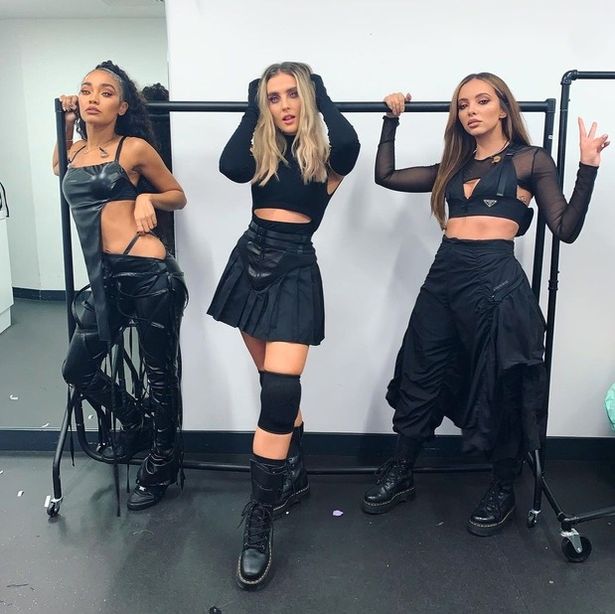 In the new image, they flashed their abs in their scantily-clad outfits, Perrie and Jade wore crop tops while Leigh-Anne opted for a sexy cut-out top.

Fans were devastated after the news Jesy has been signed off for an extended break from the band because of private medical reasons. 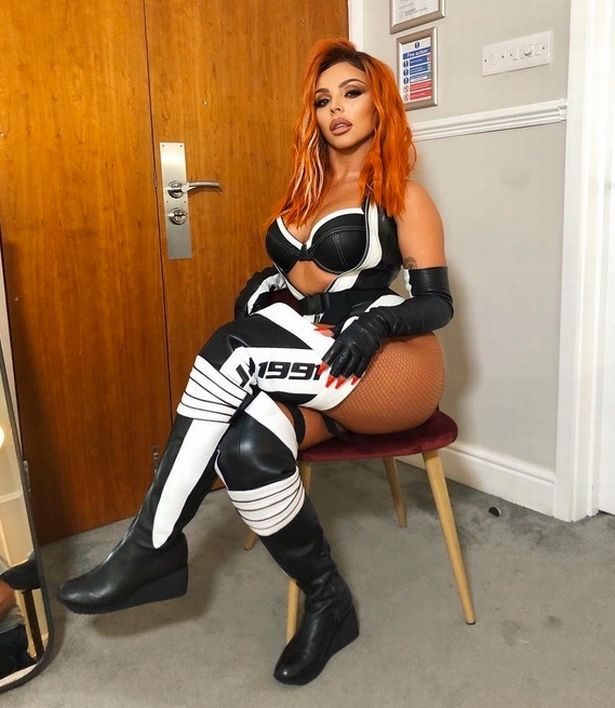 The bombshell pulled the plug on the finale of the band’s BBC talent show The Search.

Also she was absent from hosting and performing with Little Mix at the MTV Europe Music Awards.

Her absence was followed up with the news she was taking a break from the band. 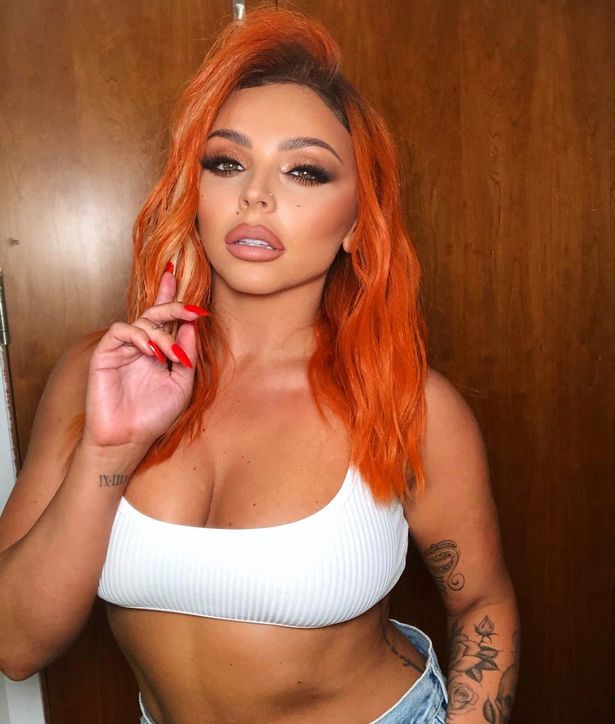 A statement read: “Jesy is having extended time off from Little Mix for private medical reasons.

Jesy yet has to break her silence on her temporary break from Little Mix.