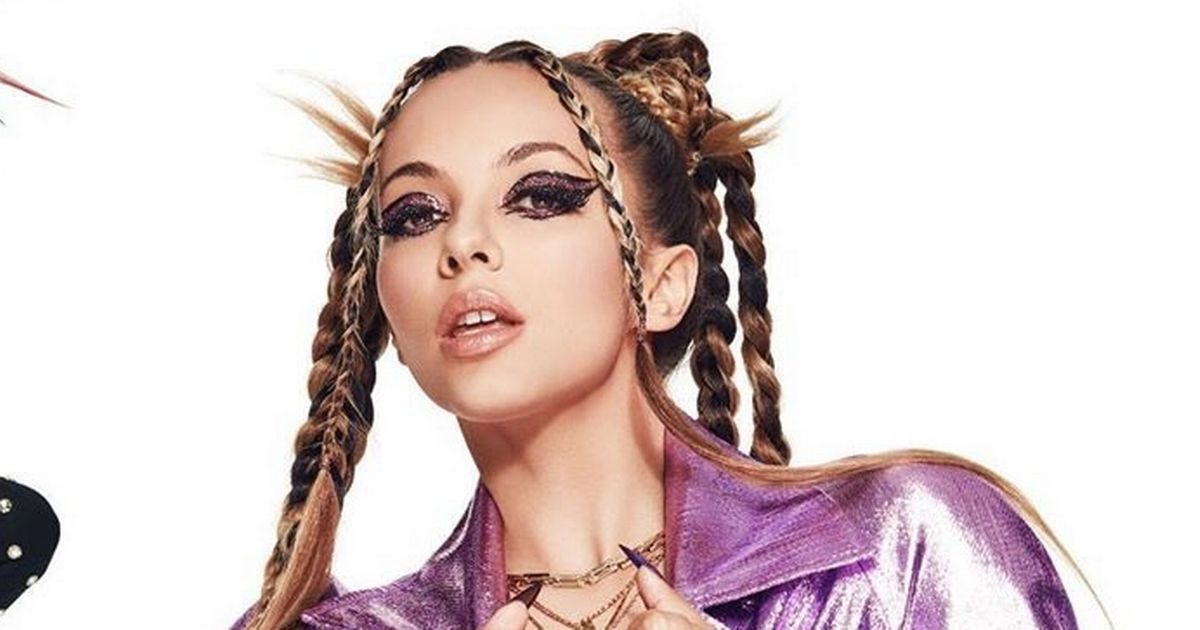 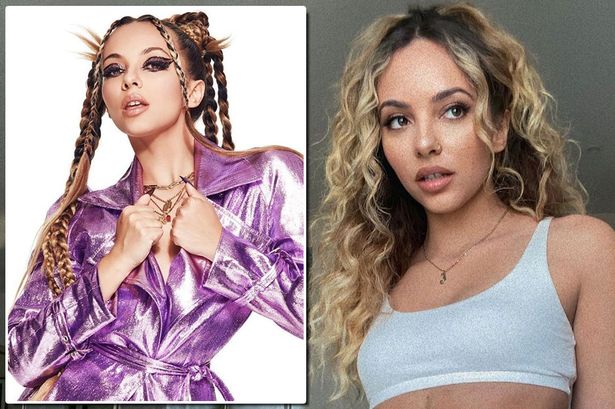 Jade Thirlwall has proved that she’s a woman of endless talents after she debuted her incredible modelling skills.

The Little Mix songstress, 27, showed off her best angles and perfect poses in a brand-new campaign alongside model legends Heidi Klum and Helena Christensen.

Geordie native Jade stole the show as she posed up a storm alongside an incredible line-up of stars who modelled an array of eclectic ensembles for Christian Cowan’s Spring/Summer 2021 collection.

The brunette bombshell oozed confidence as she took centre stage in the bold campaign while sporting a purple metallic trench coat.

The former X Factor star ditched her usual toned down and muted style for the loud number which did wonders to accentuate her cinched waist and enviable figure. 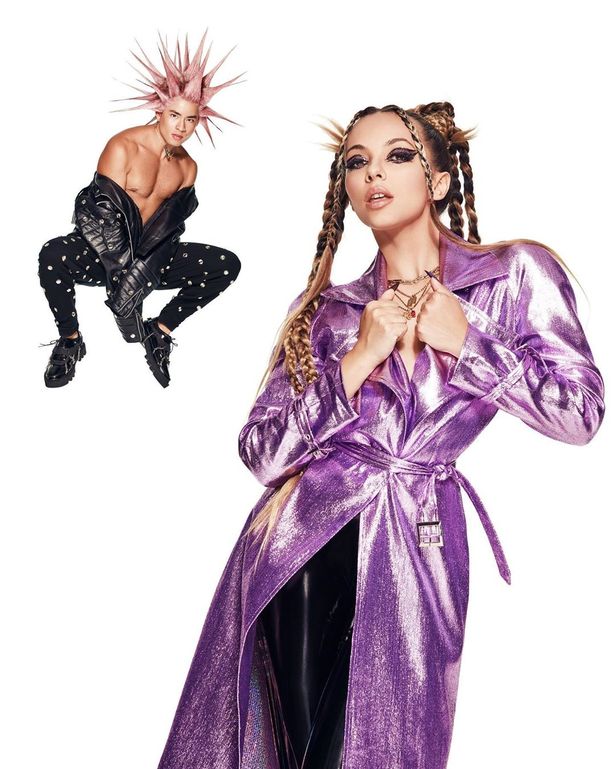 Her tresses were styled in thin braids which cascaded down past her shoulders.

She struck a fierce pose as she gazed seductively down the camera lens. 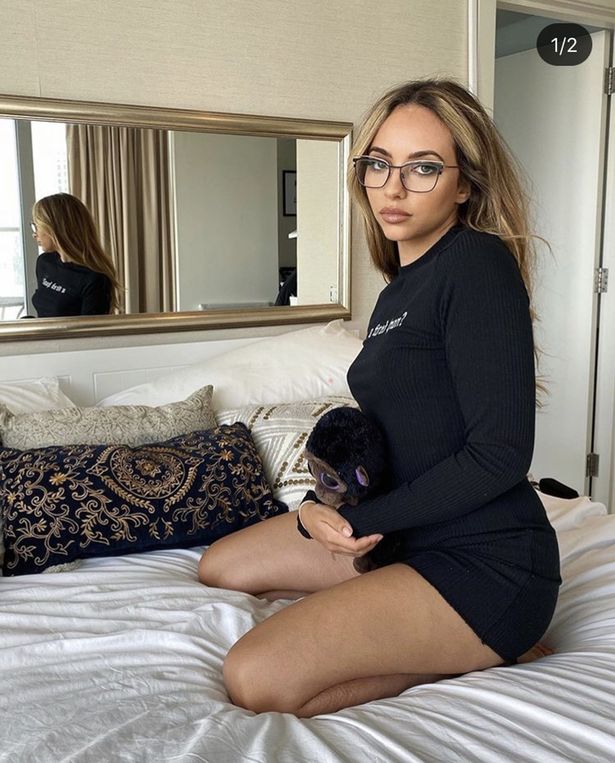 Meanwhile, Heidi Klum, 47, oozed sex-appeal as she stunned in an extravagant rainbow PVC dress which featured an enormous bow and matching thigh-high boots.

Elsewhere, Helena, 51, looked younger than ever in a glam get-up which featured a bright pink gown.

The daring frock was finished off with an enormous bow detailing, along with boots, gloves and a furry black headpiece – all of which were made from PVC material. 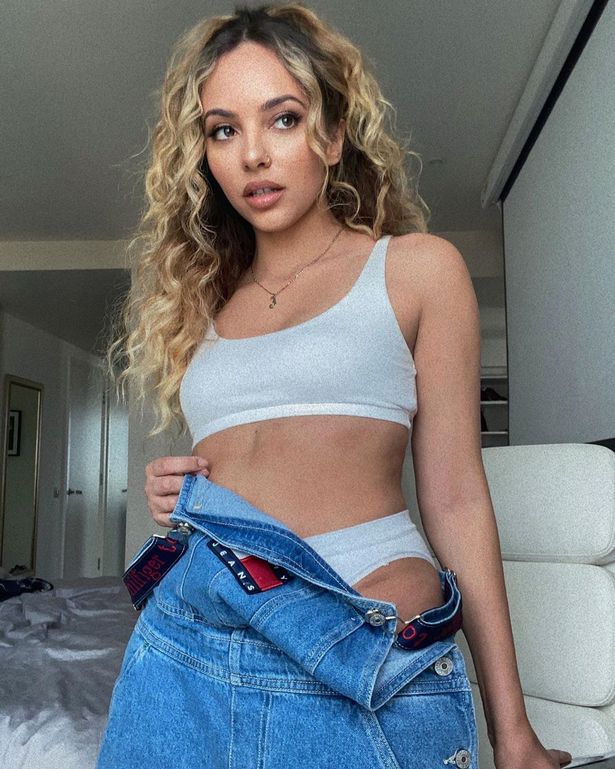 The famed rapper also stars in the campaign, alongside model Amanda Lepore, and singer Ava Max.

Jade’s stunning photo-shoot comes after the Little Mix babe shared the lessons she wished former mentor Simon Cowell had helped the band with. 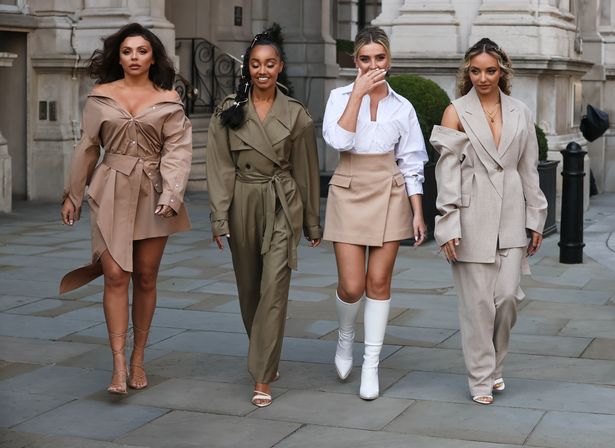 As they launch their new find-a-band series on BBC1, the girls couldn’t resist having another jibe at ex-pop guru Cowell, who helped them find fame on X Factor nearly a decade ago.

Jade insisted: “The after care is essential – that’s the difference between wanting to get on the stage again. Whether they get through or not, our team call them up for a while to see how they’re doing.

“We’ll support everyone because we’ve been through a similar experience and probably could have benefited from a bit more support along the way.”