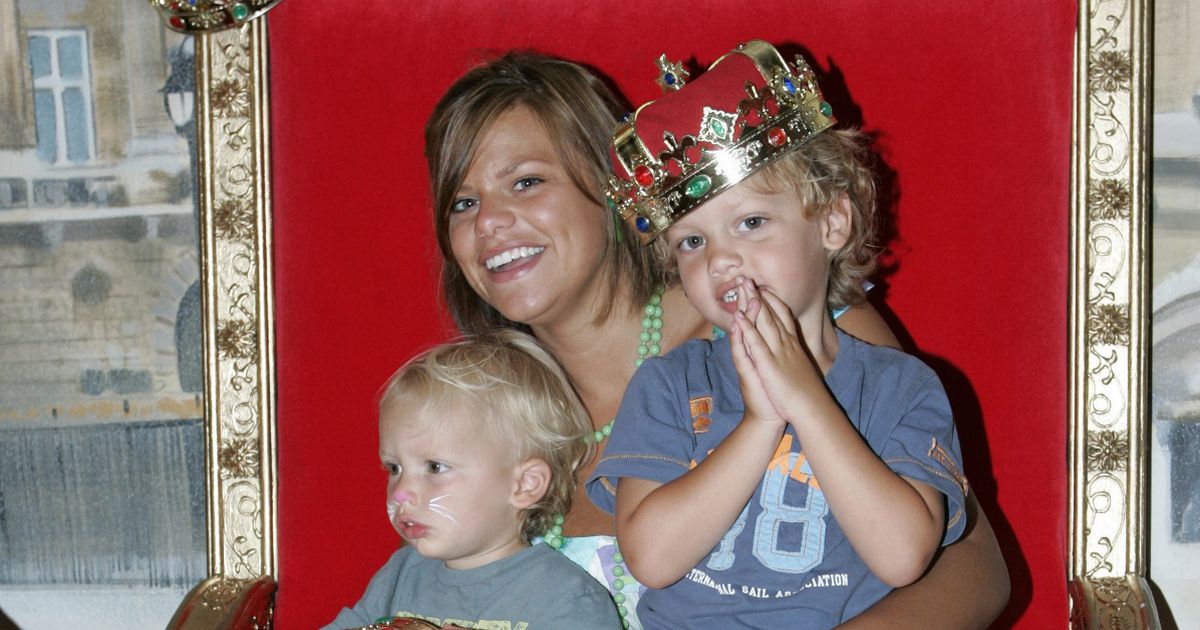 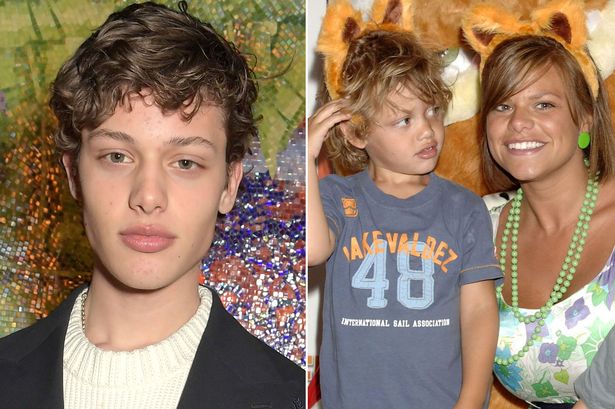 Jade Goody’s son Bobby Brazier said his mum will be watching down on him.

Big Brother star Jade lost her life aged 28 after a battle with cervical cancer in 2009, leaving behind her two sons Bobby and Freddie.

More than a decade on, her son Bobby has been making his own mark on the showbiz world with his successful modelling career and he knows his mum would be proud.

The model, 17, opened up about his hopes the late reality star was smiling and laughing at him from heaven.

Bobby shared it makes him smile knowing his mum would love him working on fashion shoots and walking catwalks. 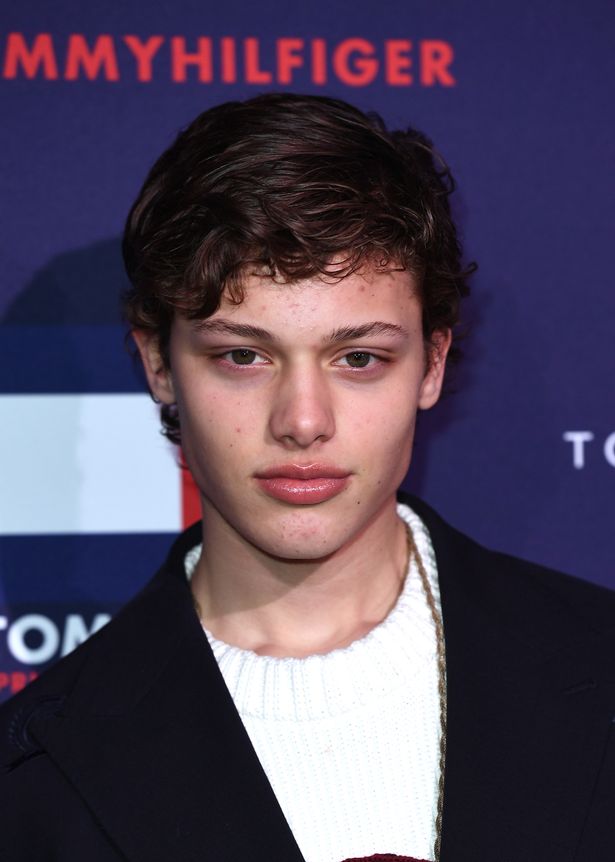 He told The Sun : “Like every boy, you want to think your mum would be proud of you.

“I hope she’s looking down on me and smiling, probably laughing, thinking, ‘Look at Bobby lying in a field in his designer gear’.

“I think she’d love the fact I’m doing these fashion shoots, walking catwalks and trying my best to make something of my life. It makes me smile just thinking about it.” 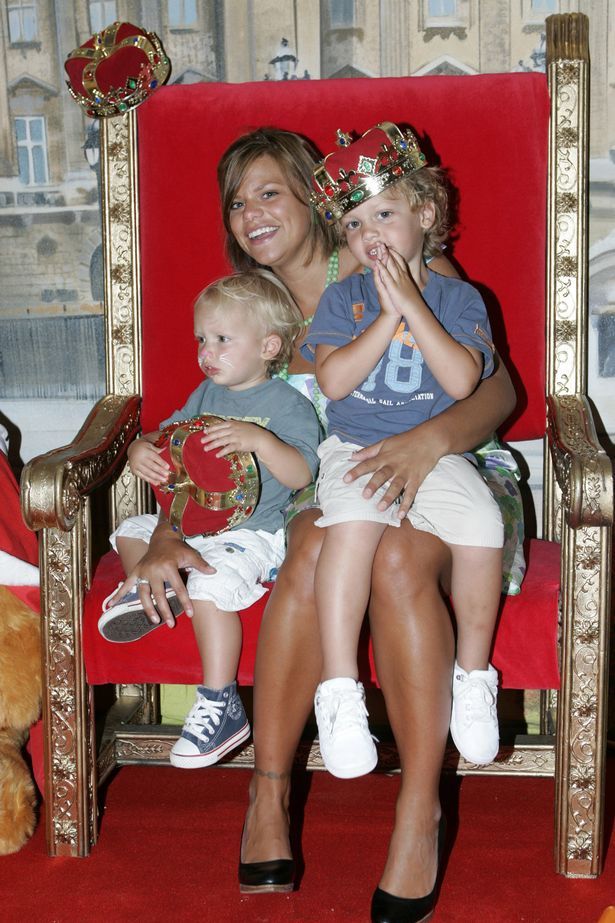 Bobby and Freddie both live with their dad Jeff Brazier.

Already the model has 79,000 Instagram followers to his profile.

And he’s got high hopes of making it big in the reality world – just like his mum. 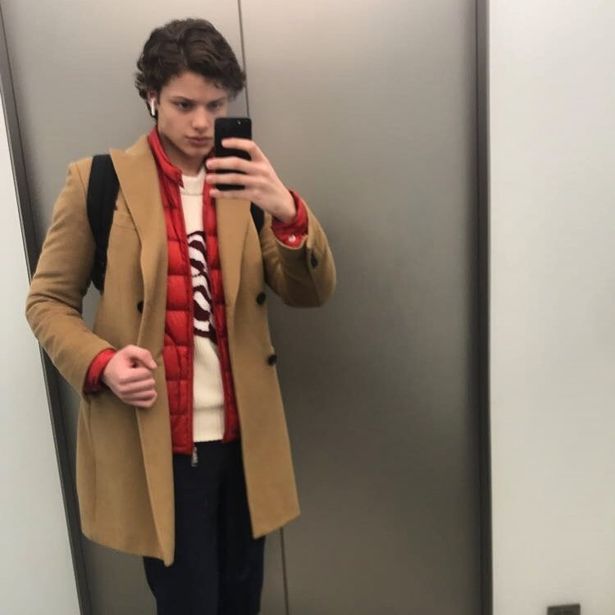 The star has plans on landing gigs on I’m A Celebrity… Get Me Out Of Here and Britain’s Got Talent.