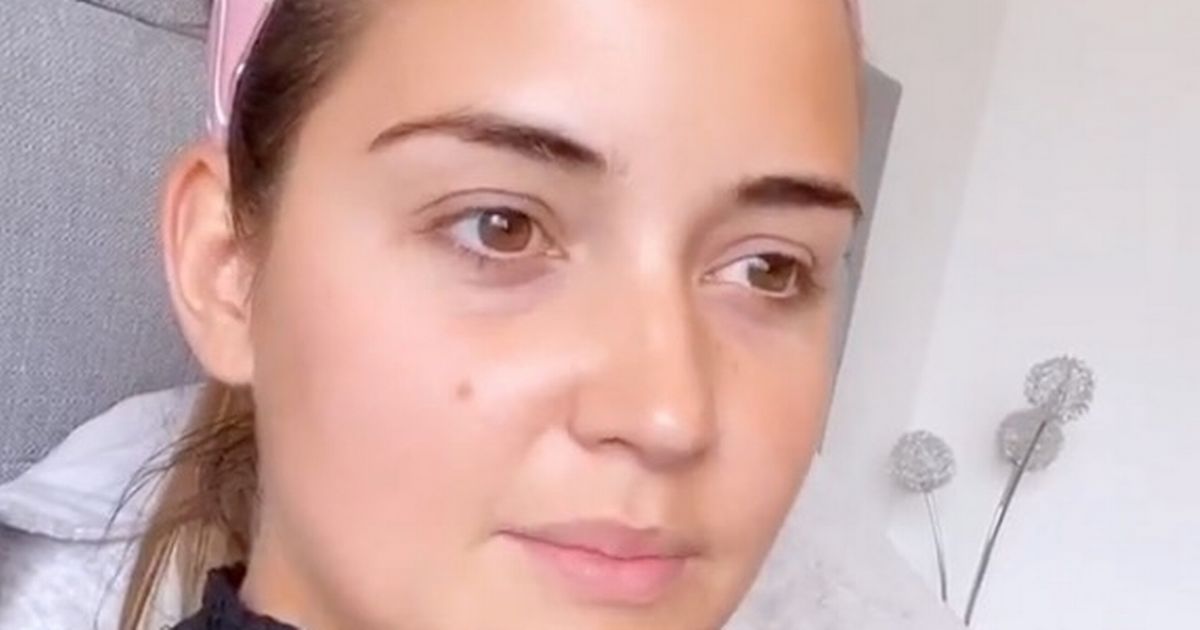 The former EastEnders star, 27, took to her Instagram Story to get candid with her 2.9 million followers as she reflected on the past couple of years 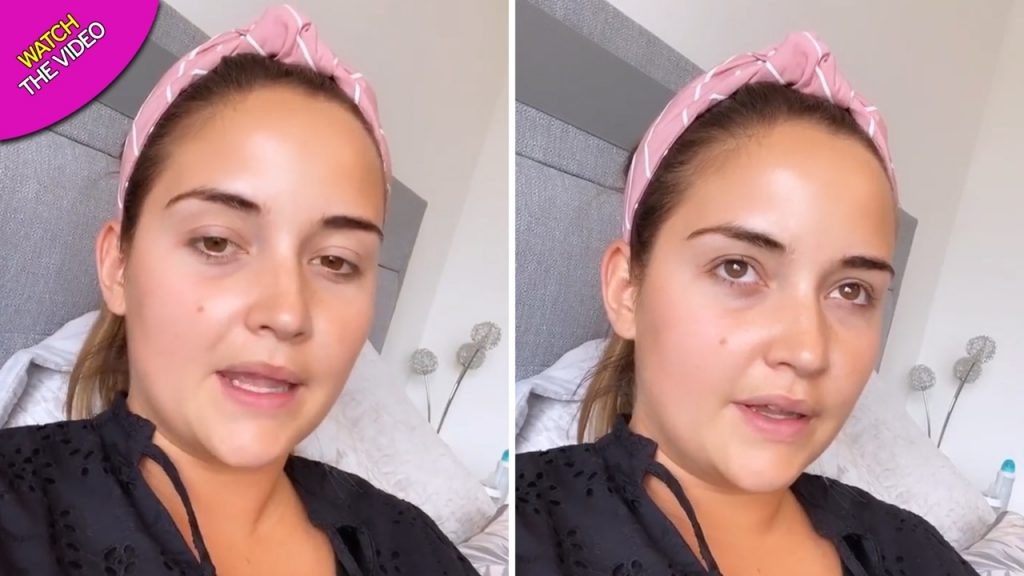 Jacqueline Jossa has admitted that she was in a very different place mentally two years ago.

The former EastEnders star, 27, took to her Instagram Story to get candid with her 2.9 million followers as she reflected on the past couple of years.

And it seems as though I’m A Celebrity…Get Me Out Of Here! was what turned things around for Jac, after she was crowned Queen of the Jungle in 2019.

Her monumental win did wonders for her career, as brands such as InTheStyle began signing deals with the mum-of-two and really put her name on the map for those who didn’t know of her before. 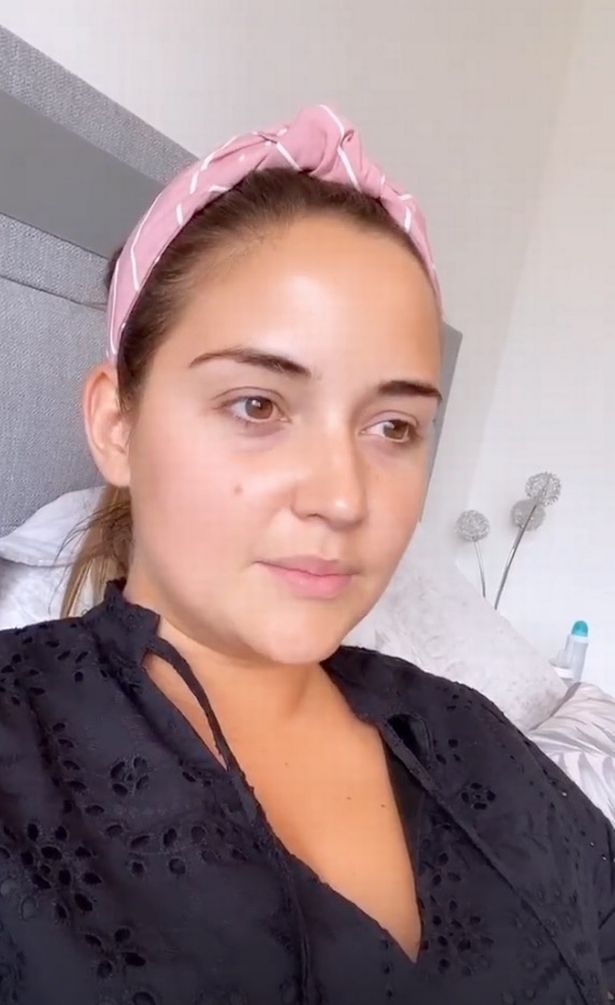 In a candid confession, Jac told fans: “I know I keep repeating myself but if I was to look back two years, I felt a little bit lost within myself. Now I am so happy and content in so many ways.”

In a bid to motivate others to be positive and go after what they want, Jac said: “Little tip for Wednesday hump day… make lists, set yourself goals. Just feed positivity out into the atmosphere.” 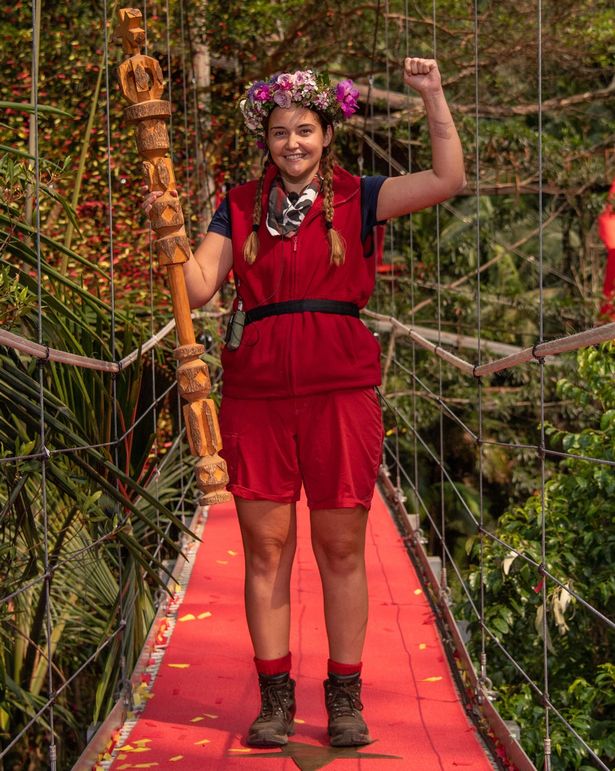 She added: “I feel like ever since I’ve started doing that, everything I’m into just seems to be coming my way and I feel like you just have to do that.

“Just go out and get it. Make lists, set goals.”

Jac’s huge jungle win saw her land a lucrative six-figure deal with clothing website InTheStyle last year which has seen her launch her own collection in this year. 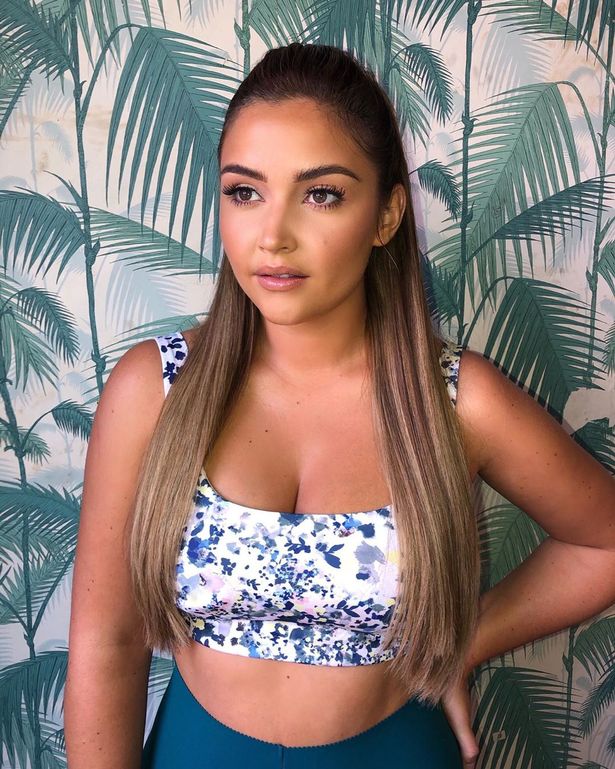 She’s urging women to ditch unrealistic standards and embrace their “real” bodies during her fashion campaigns with InTheStyle.

More recently, Jac has landed herself a gig as the face of makeup and fake tan brand BPerfect Cosmetics.