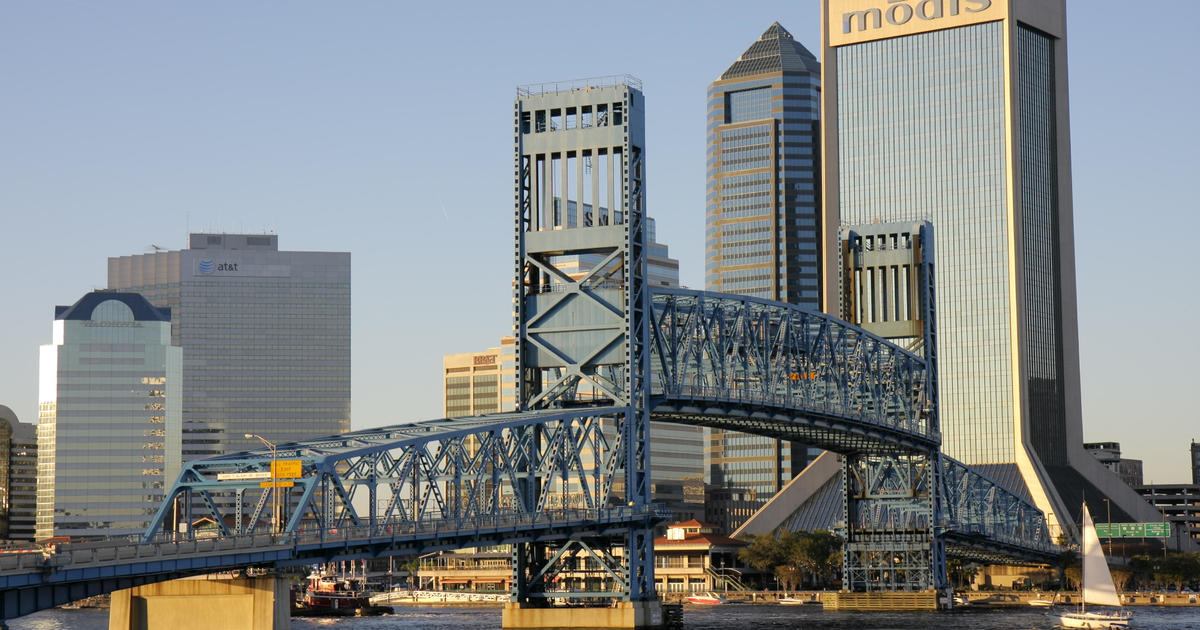 Just over a month before the Republican National Committee is set to host President Trump’s nomination acceptance speech in Jacksonville, Duval County Sheriff Mike Williams is casting doubt on whether the Republican National Convention can be held safely. With just 35 days until the headliner event, Williams said he has “significant concerns with the viability of the event.”

“With a growing list of challenges—be it finances, communication and timeline, I cannot say with confidence that this event and our community will not be at risk,” Williams said in a statement Monday. “We knew some months back that this effort was going to be a huge lift…with a timetable that was aggressive to say the least, the communication required to make the critical steps come together just never seemed to gel. And still has not.”

CBS News has reported that the city has been planning for the national convention for nearly a month, since the RNC announced in mid-June that it would host President Trump’s nomination acceptance speech in Jacksonville. According to data released by the state’s Division of Emergency Management, the county now has more than 17,000 reported cases—the sixth highest of any county in the state. The upward trend tracks with a statewide increase in cases as Florida has reported more than 360,000 positive cases of COVID-19 throughout the state.

The Republican Party has made some changes to its original plans, announcing last week that the convention would have to be scaled down and would “utilize a number of indoor and outdoor venues” in Jacksonville for the event. Vice President Pence has also suggested that the event might be held outside.

In a memo released Thursday, the Jacksonville Host Committee for the Republican National Convention announced that convention admission would be limited to regular delegates for the first three days. On the final day, when President Trump will accept the nomination of his party, delegates, their guests, and alternate delegates can attend. The committee also announced health measures for the convention, which will include on-site temperature checks, available PPE, sanitizing protocols, and available COVID-19 testing.

The RNC said in a statement Monday it’s still working with Jacksonville’s local leaders on convention planning and is expecting some help on funding on safety measures from the government.

“The Department of Justice is in the process of allocating millions of dollars in a safety grant,” said RNC spokesperson Mandi Merritt, who expressed optimism about the convention. “Jacksonville has accommodated upwards of 70,000 people for football games and other events, and we are confident in state, local and federal officials to be able to ensure a safe event for our attendees.”