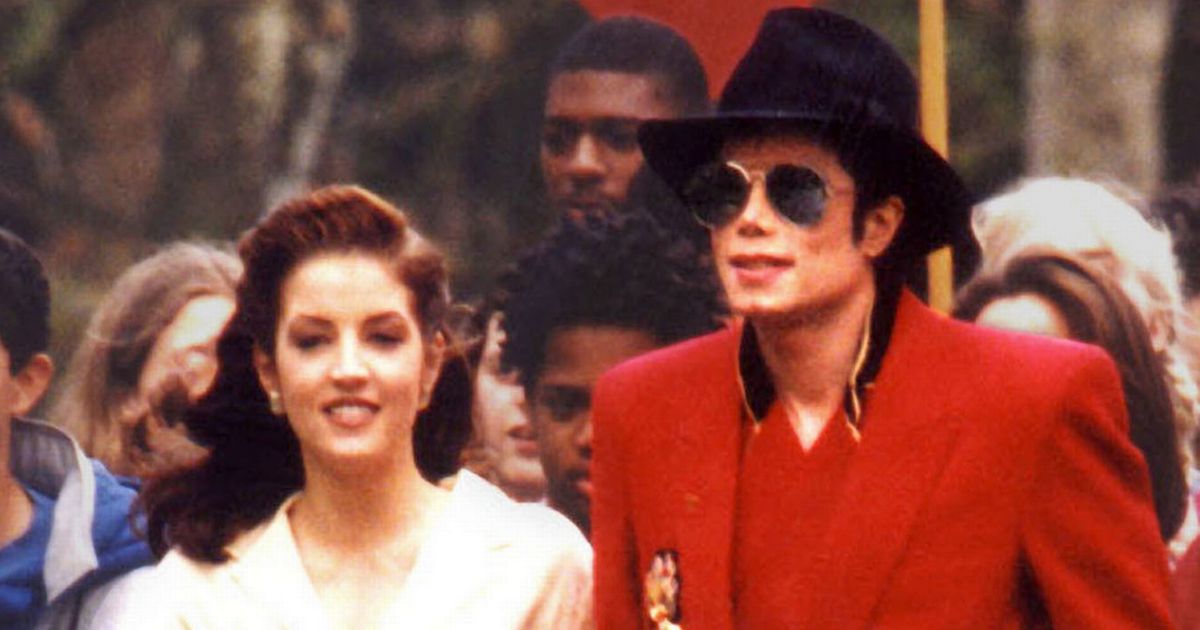 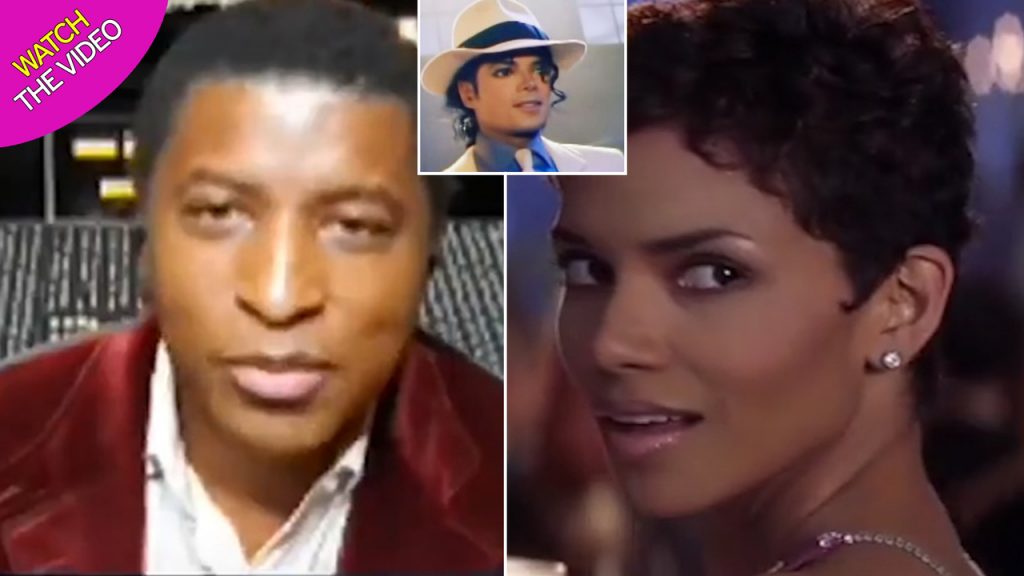 Michael Jackson and Lisa Marie Presley stunned the world when they married in secret in the Dominican Republic on May 26, 1994.

Few realised the unlikely couple even knew each other, let alone that they’d been dating.

Over the years, their union has been the source of much speculation, with naysayers accusing the duo of tying the knot for publicity.

But the former couple and those who knew them have insisted it was the real deal. And in tapes released by confidante Rabbi Shmuley Boteach, Jackson claimed he’d been left heartbroken when Lisa Marie – who already had two children from her marriage to Danny Keough – allegedly refused to have more kids. 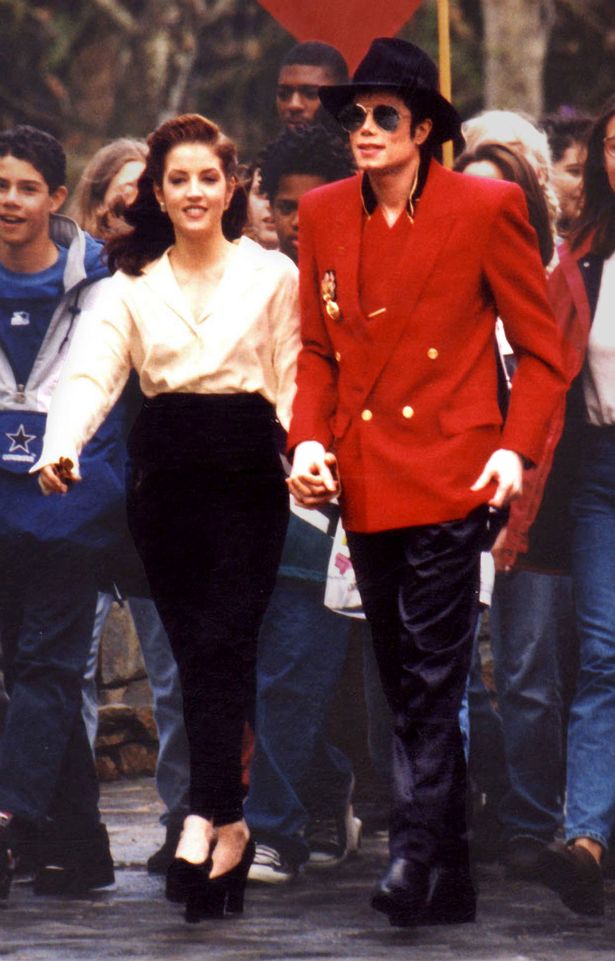 In the conversations taped between 1999 and 2001, Jackson claimed he was so wracked with grief that he started wandering around the house cradling baby dolls.

“She promised me that before we married, that would be the first thing we’d do is have children,” he said.

“So I was broken-hearted and I walked around all the time holding these little baby dolls and I’d be crying, that’s how badly I wanted it, you know.”

“I was determined to have children.”

In 2010, Lisa shared her side of the story, revealing she’d been afraid to have kids with the singer in case they split up and ended up fighting for custody. 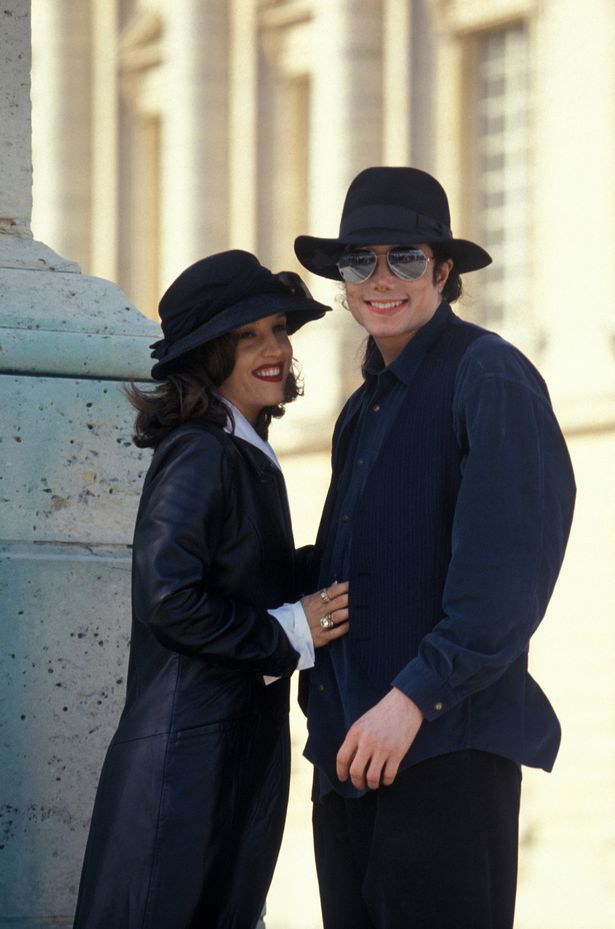 “There was [pressure to have kids] and I did want to, I just wanted to make sure,” she told US chat show host Oprah Winfrey.

“I was looking into the future and I was thinking I don’t ever want to get into a custody battle with him.

“I know, I’ve had children. I knew bringing children into certain circumstances, you have to make sure everything’s safe and secure and okay.

“I wanted to make sure that he and I were really united.”

Elvis Presley’s daughter – whose son Benjamin took his own life last week aged 27 – also opened up about what caused their eventual split, admitting the star’s drug use played a big part.

They married just a year after 13 year old Jordy Chandler accused Jackson of abuse, and Lisa said she believed he was innocent and wanted to ‘save’ him.

But when her husband collapsed on stage during a 1995 HBO special rehearsal, she realised how serious the situation was.

“I couldn’t tell what was happening. Dehydration. Low blood pressure. Exhaustion. A virus?” she said, admitting she suspected drugs were involved. 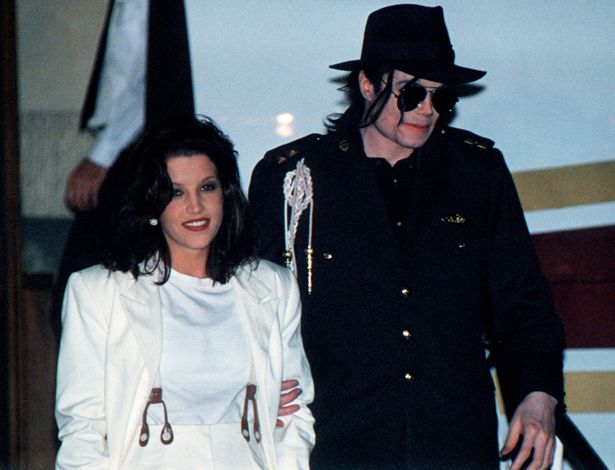 And while she ‘loved taking care of him’, ultimately she knew his problems were too big for her to handle.

“He had to make a decision. Was it the drugs and the vampires or me? And he pushed me away,” she added, explaining the ‘vampires’ were the ‘sycophants’ that surrounded him.

They did, however, remain friends and last spoke in 2005, four years before Jackson’s death, when he asked if she still loved him.

“I told him I was indifferent,” she told Winfrey. “He didn’t like that word. He cried.” 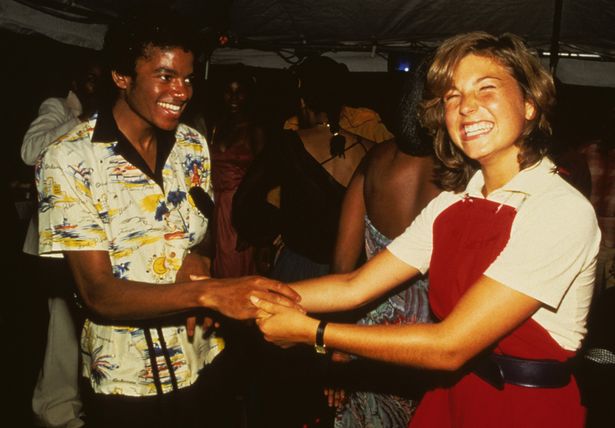 Having dated Tatum, now 56, early in his career, he described holding her hand as the ‘most magical thing’.

“I remember we went to this club, and I don’t go to clubs. And I [was] watching the band, I was sitting there, and underneath the table, she was holding my hand, and I was, like, melting. Fireworks going off. 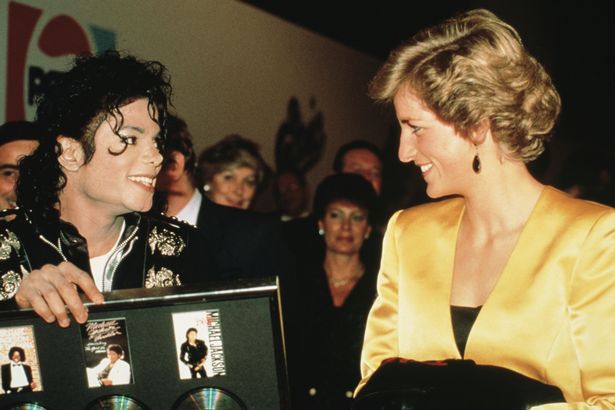 “That was one of the loves of my life. I think she loved me as much as I loved her, you know? We dated a lot. We, we went out a lot. Her pictures were all over my wall, my mirror, everything.”

He also had an eye for the late Princess Diana, continuing: “She was good, I loved her very much. She was my type, for sure.”