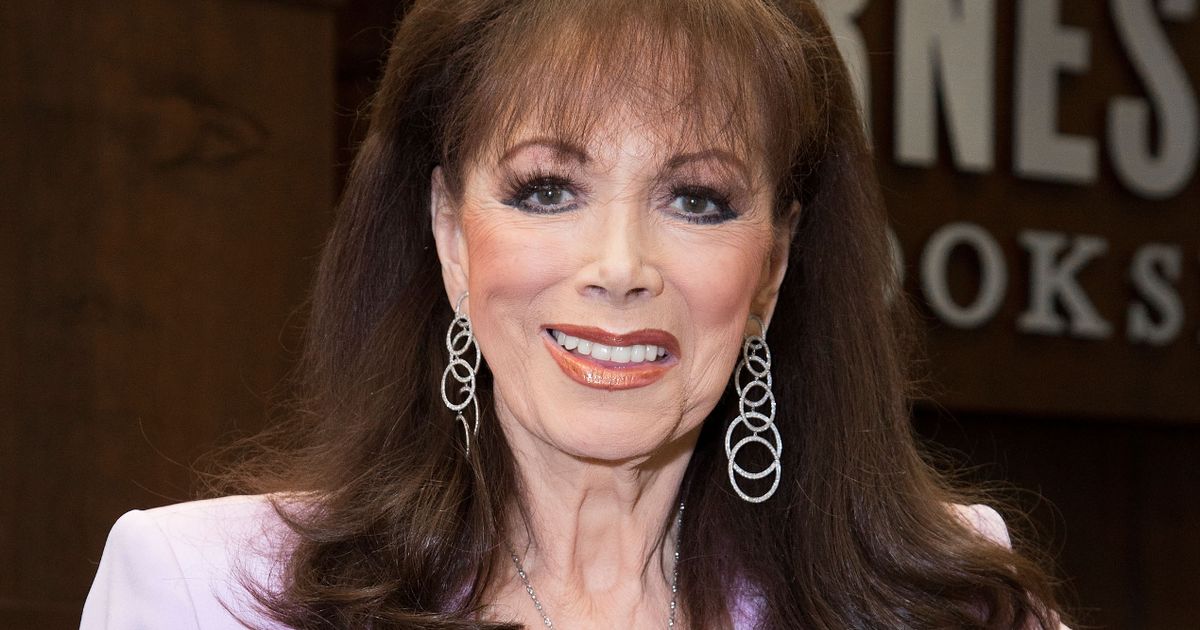 Jackie Collins lived an impressive life and inspired generations of fans. Her sister Joan Collins may have overshadowed her on screen, but Jackie’s books have been devoured by millions 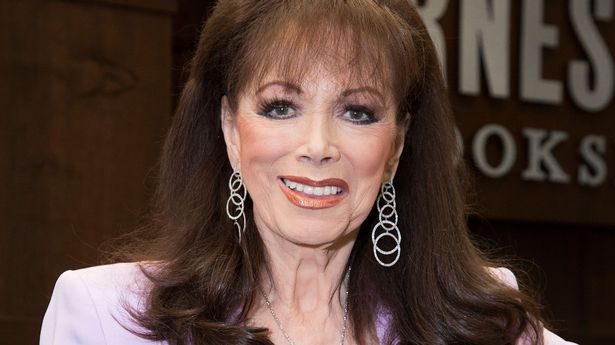 Jackie Collins lived a trailblazing life that has been immortalised in Lady Boss: The Jackie Collins Story, which airs on BBC Two tonight (August 2) at 9pm.

Her older sister, Joan Collins, 89, may have overshadowed her success in film and TV – most notably for her role in Dynasty, Glow & Darkness, The Royals and Benidorm – but it doesn’t make Jackie’s life any less impressive.

While her sister was making waves on the big screen, Jackie pursued a career in literature, helping define a generation in the process.

For years, there were rumours of a rivalry between the two sisters, one that is also explored in the film.

Their relationship was the source of debate for years, but it seems that they didn’t butt heads as much as some believe.

What was Jackie Collins known for?

Jackie Collins sold hundreds of millions of novels during her life

From birth, the Collins sisters, and their younger brother Bill Collins, were born into a life of showbusiness.

Their dad Joseph Williams Collins was a talent agent, managing some massive names including Dame Shirley Bassey, Sir Tom Jones and even the Beatles.

Despite pursuing the limelight like her sister, Jackie never achieved the same level of fame on the big screen.

However, she turned to writing, ultimately selling over 500 million copies in 40 different languages.

Her first book in the 1960s, The World Is Full Of Married Men, was marketed as a romance novel, though it grew a reputation for its provocative writing.

It ended up being banned in Australia and South Africa, though it was a massive hit in the UK and USA.

Regardless, her books continued to prove immensely popular, making her one of the most read authors of the time.

Jackie reportedly felt ‘inferior’ to Joan in her teenage years

The director of Lady Boss, Laura Fairrie, spoke of how Jackie felt “inferior” to her sister back in their teenage years.

Speaking to Vanity Fair, Laura explained: “It was amazing to hold these diaries and see that very personal story being told through the eyes of a very young woman trying to make it in the world.

“You look at early photographs, and you see Jackie looking quite tomboyish and scrappy and taller than Joan, and clearly trying to find her own identity, while Joan is next to her just so breathtakingly gorgeous…

“And then, suddenly, you see Jackie with her little ski-slope nose.”

In 1988, Jackie opened up about how she felt about living in Joan’s shadow, admitting: “Hollywood Wives gave me a high profile. Before that, in England, I was always Joan’s little sister.

“I was lucky to have made it in America before Joan hit it in Dynasty. What I love about Joan is that she’s one of the great survivors.

“She did things ahead of her time that have since become accepted. She always lived her life like a man. She was a free spirit.

“If she saw a guy she wanted to go to bed with, she went after him, and that was unacceptable behaviour at the time.”

Despite the challenges of stardom they both faced, Joan later admitted Jackie was a “perfect sister” during a conversation on Loose Women.

She said: “She had such a wild sense of humour. By the time she was a little girl she always had a quip or a joke.

“She was a perfect sister…. I miss Jackie because, first of all, even though we were not necessarily close physically a lot of the time – she was in LA when I was in London – we would call each other all the time and before that we’d send letters.

How did Jackie Collins die?

Jackie died at the age of 77 in 2015 after battling breast cancer.

She kept her diagnosis quiet, even taking the trip from her home in Los Angeles to appear on Loose Women in the UK just nine days before her death.

During her interview, she bragged she’d tried every sex position in her books, before meeting up with Joan for dinner later that day.

Finally, in an interview with People, just days before she passed away, she mentioned the diagnoses.

Jackie said: “Looking back, I’m not sorry about anything I did. I did it my way, as Frank Sinatra would say.

“I’ve written five books since the diagnosis, I’ve lived my life, I’ve travelled all over the world, I have not turned down book tours and no one has ever known until now when I feel as though I should come out with it.”