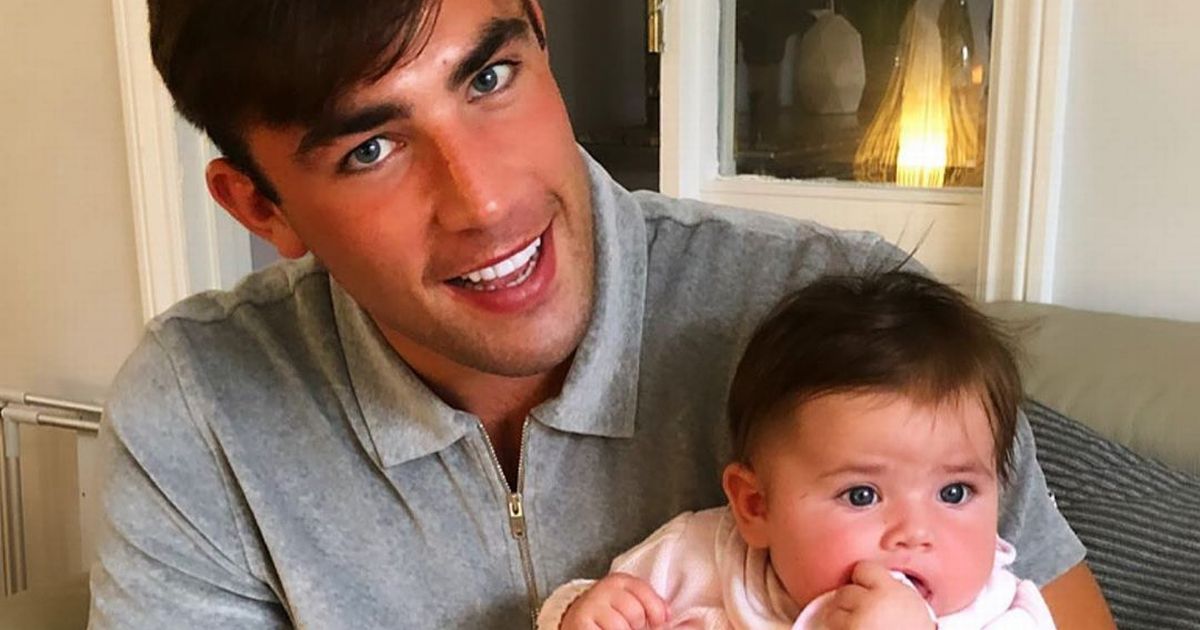 The Love Island star became a first time dad to daughter Blossom in January, but according to the mother of his child, Jack has been deceiving fans online 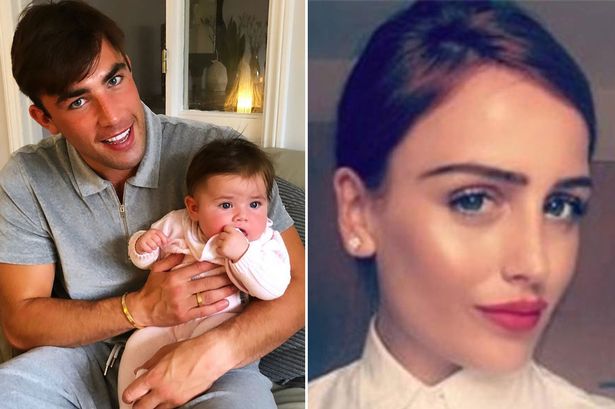 The mother of Jack Fincham’s daughter has accused the Love Island star of only seeing their daughter three times in eight months in a fiery rant.

Casey Ranger, 30, said she felt she had ‘no option’ but to speak out as she accused Jack of presenting a ‘deceptive’ image of him being a doting dad to baby Blossom.

She said: “I will not tolerate Jack using Blossom’s name to try and rebuild his public profile as a ‘dad’ and I think it’s only right to speak the truth he puts on such a deceiving act.”

The NHS worker claims the last time Jack saw his daughter was in June and he ‘hasn’t even brought her a teddy.’

Jack, 29, announced the shock news in January this year that he had fathered a child with Casey, saying their priority was now ‘co-parenting their beautiful baby girl.’

The reality TV winner has since shared pictures of him and Blossom to his Instagram page on several occassions. 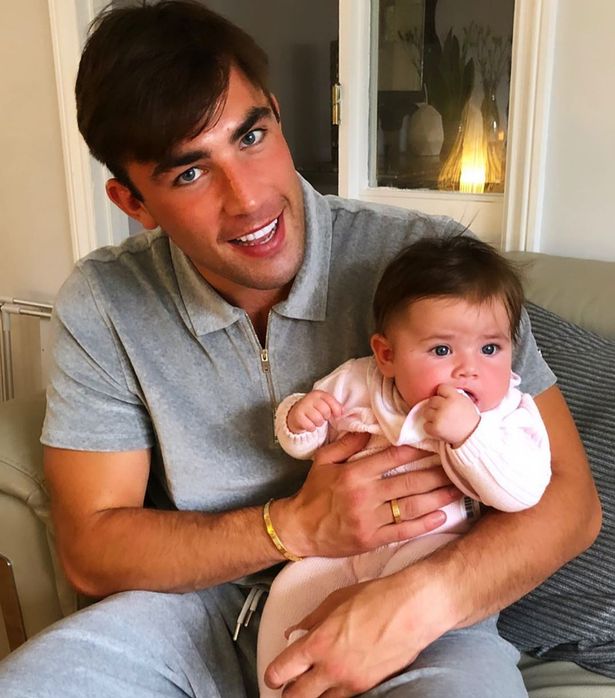 He also discussed fatherhood on ITV2’s Love Island: What Happened Next last week, which Casey says prompted her to speak out.

In a post seen by the Daily Mail, Casey began: “The older I get the more I realise the important of protecting my own inner peace, I started to realise the beauty of not reacting to certain people & certain situations.

“In the last week I’ve also realised that keeping certain things so close to my chest isn’t always the best thing to do and that suppressing certain emotions to ‘keep the peace’ will only have a negative impact on my own emotional well being.

“After keeping quiet for so long I now feel like I’m being backed into a corner and have no option but to speak up for the sake of my little girl & my own peace of mind. 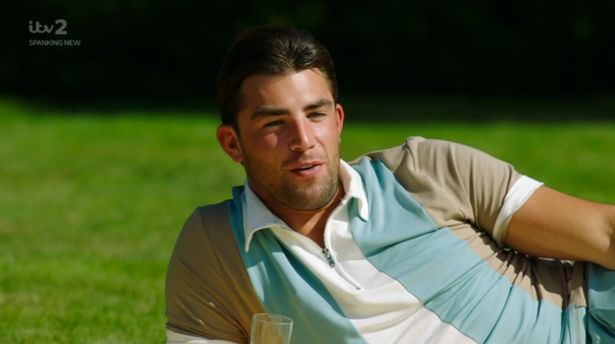 “It was extremely difficult to watch Jack speak about Blossom on the TV show earlier this week, he spoke in such a deceiving way that tried to present himself as a ‘father’.

“A father who hasn’t gone out of way once to buy his daughter a teddy bear.

“Any one who watched it may have been fooled, but the truth is, he’s seen Blossom three times in eight months!!!!” 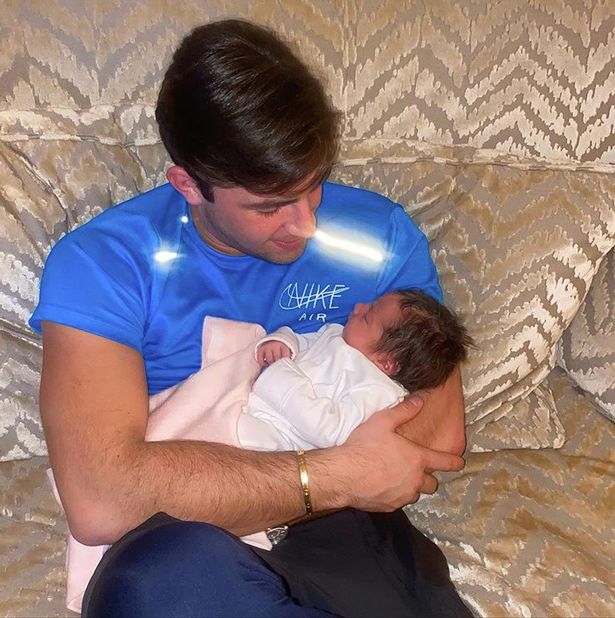 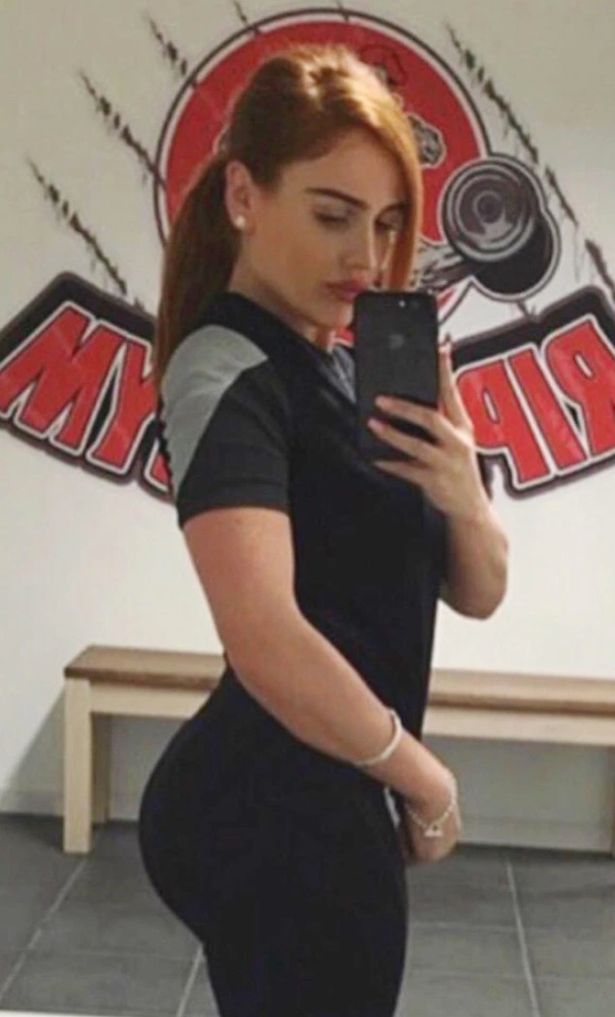 Casey then referenced the moment Jack proudly showed off a picture of Blossom on his phone during the reunion special, which he proceeded to kiss.

“The image on his phone was a photo I’d sent to his mum a couple of months ago,” she claimed. “Also, his ‘gratitude rock’ shown on his story is a rock my sister helped my niece paint for Blossom during lockdown (this must have been left at his Mums in June when he last saw Blossom as it was in her baby bag)

“It angers me how someone in the public eye can easily twist & manipulate a situation, especially one that involves my daughter.”

She then urged her followers: “Don’t be fooled by what you see. I’ve kept quiet for far too long and had to sit back and watch this person use my daughter for his own self gratification. I hope you can understand how difficult it’s been to write this and to speak publicly about such a private matter involving my daughter.”