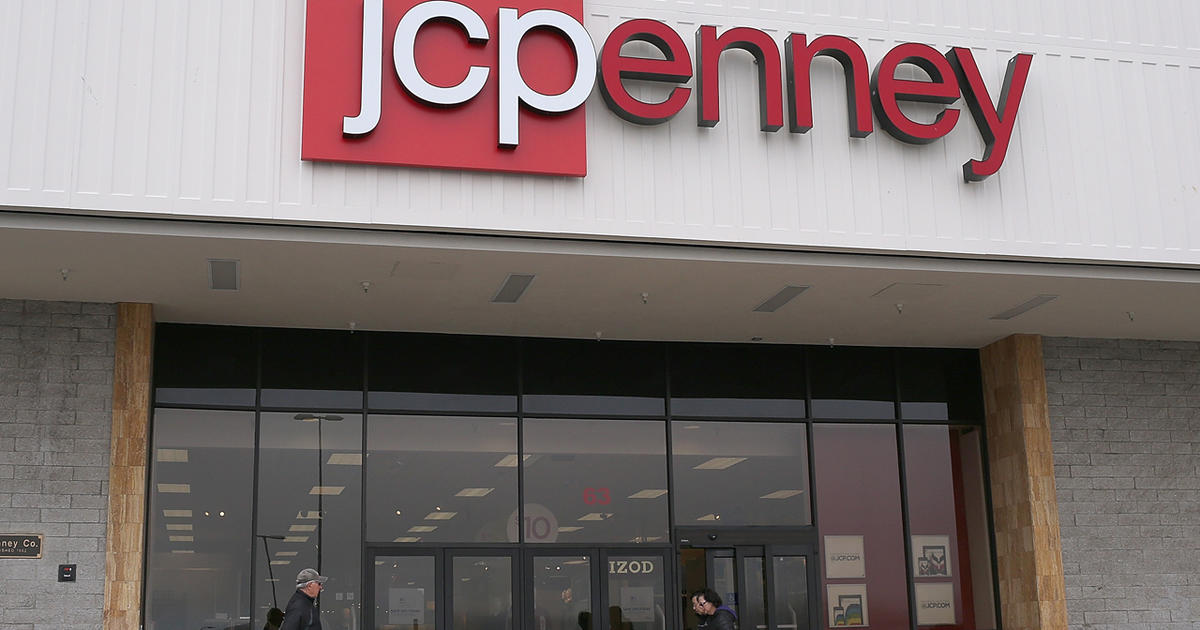 J.C. Penney exits bankruptcy in a deal that saves 60,000 jobs

J.C. Penney exited bankruptcy this week under new ownership in a deal that, at least in the short term, will save tens of thousands of jobs.

A Texas judge on Monday cleared Simon Property Group and Brookfield Asset Management — the nation’s largest mall owners — to buy the ailing retailer for $1.75 billion. Lawyers representing J.C. Penney told CBS MoneyWatch the acquisition will preserve roughly 60,000 jobs that would’ve been lost if the company had liquidated. They did not say how many stores will be saved as a result of the deal.

“Our goal from the beginning of this process has been to ensure J.C. Penney will continue to serve customers for decades to come and this court approval accomplishes that objective,” CEO Jill Soltau said in a statement.

Under J.C. Penney’s new structure, the company is split into two entities. Simon and Brookfield own the retail and operations assets, while J.C. Penney’s creditors control the company’s distribution centers and other real estate holdings.

J.C. Penney had 85,000 workers and more than 800 stores when it filed for bankruptcy in May. Weighed down by some $4 billion in debt, the more than 100-year-old company has closed numerous brick-and-mortar locations in recent years amid the growth of online shopping.

This year, J.C. Penney has closed seven stores and plans to close 153 in total, according to a government filing. The Texas company will shed nearly a third of its stores in the next two years as it restructures, leaving just 600 locations open.

The Plano, Texas, chain will shed nearly a third of its stores in the next two years as it restructures, leaving just 600 locations open.

More than two dozen retailers have filed for bankruptcy during the coronavirus pandemic, including Neiman Marcus, J. Crew and Lord & Taylor.

Illinois is seeing worst surge of COVID since pandemic started »