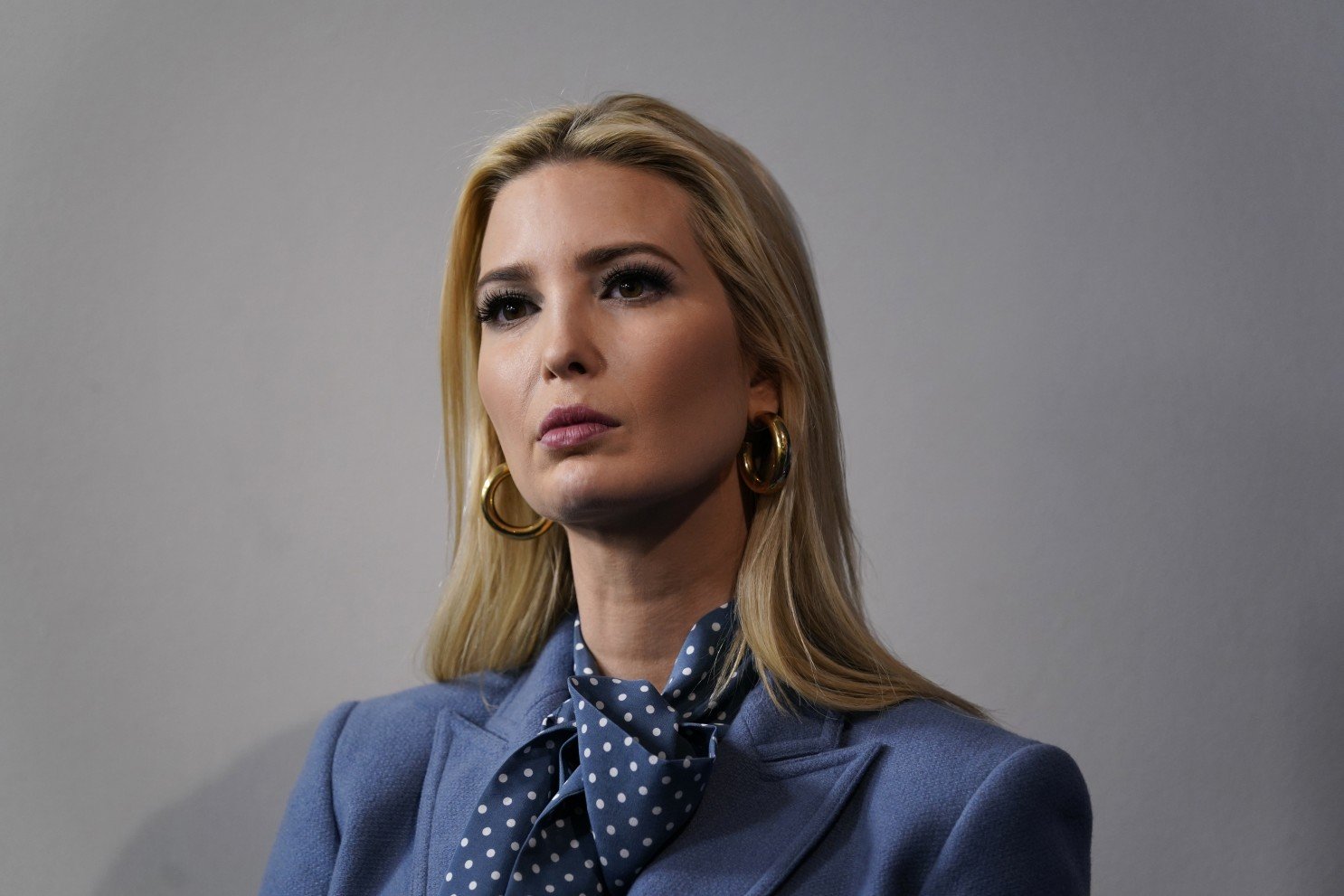 Ivanka Trump Dragged And Mocked After She Does Awkward Goya Beans Photoshoot Despite Hispanic Boycott Of The Brand!

Ivanka Trump is once again being slammed on social media for something she did, this time around, people being outraged by the fact that she promoted a Goya product despite the fact that Latino shoppers have boycotted the brand! The First Daughter was dragged online for doing such a thing, some even pointing out that it’s possible she actually even violated a federal law!

It all started with Ivanka Trump’s photoshoot with a can of beans, which is all, obviously, quite a bizarre thing to do!

The picture she posted of herself posing with a can of Goya black beans led to Ivanka getting mocked and dragged on social media.

In the caption, she wrote the brand’s slogan, which is: ‘If it’s Goya, it has to be good,’ and even included the Spanish translation: ‘Si es Goya, tiene que ser bueno.’

Not only is this endorsement just weird and awkward but it also comes amid a Goya boycott by its Latino shoppers.

The situation is even worse for Ivanka since the reason why this is happening to Goya is the CEO Robert Unanue praising her father, the current POTUS!

Robert Unanue said about Donald Trump during his Rose Garden speech that: ‘We are all so truly blessed… to have such a leader like President Trump who is a builder. We have such an incredible builder, and we pray for our leadership, our president.’ Yikes!

The CEO was at the White House due to being invited as part of Trump’s Hispanic Prosperity Initiative, an order meant to improve the Hispanic community’s access to both economic and educational opportunities in America.

If it’s Goya, it has to be good.
Si es Goya, tiene que ser bueno. pic.twitter.com/9tjVrfmo9z

Goya Foods CEO Robert Unanue: "We're all truly blessed… to have a leader like President Trump who is a builder." pic.twitter.com/2VdG4qAnpK

After he praised the POTUS who has been painting Mexicans as ‘rapists and murderers’ ever since before he was elected, one of the reason he won being his promise to build a border wall, many Hispanic people decided to boycott the brand.

This includes big names such as Rep. Alexandria Ocasio-Cortez and even Lin-Manuel Miranda!

Read More: Ivanka Trump Dragged And Mocked After She Does Awkward Goya Beans Photoshoot Despite Hispanic Boycott Of The Brand!