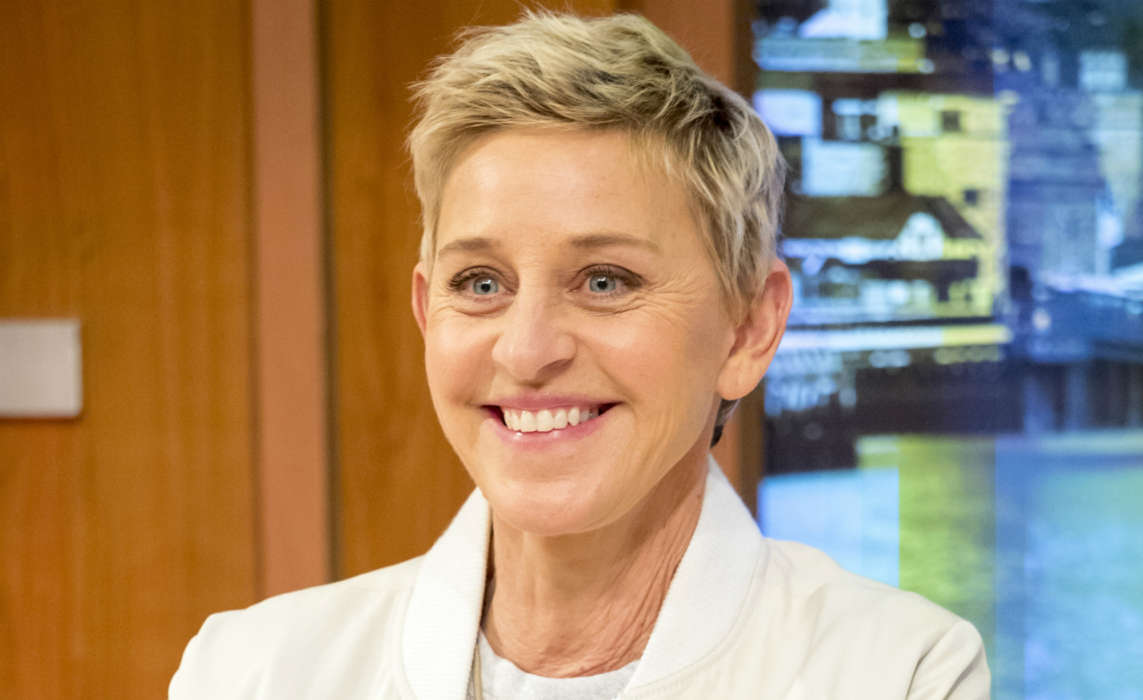 Brad Garrett and others say it’s “common knowledge” that Ellen DeGeneres, the host of her eponymous television talk show, treats her staff terribly. Now, her bosses at Warner Brothers are unsure as to how to go about their contract with the media personality.

In her official statement, Ellen appeared to shift the blame on to her executive producers, claiming that she learned how people who worked for her weren’t following proper protocol. Ellen said people who she employed had been speaking for her and “misrepresenting” who she is.

As it was previously reported, the Everybody Loves Raymond actor, Brad Garrett, was just one person who said it was “common knowledge” that Ellen’s problems on her show came from the top down. Lea Thompson, as well, added her voice to the list.

“True story, it is,” Thompson wrote on her account in response to Garrett’s allegations. One insider has claimed Ellen would frequently hire Marty Singer to attack people who she felt had betrayed her or slighted her in any way.

A source who spoke with Page Six said this week that “everybody knows Ellen is mean and incredibly difficult.” Ever since Ellen was first called out in July, more and more people, including producers, have come forward with their claims.

Happy birthday, @kristenanniebell. You might be the world’s greatest person.

Page Six picked up on a comment from the insider in which they explained the predicament Warner Brothers currently finds itself in. Reportedly, they’re concerned about how they’ll proceed forward due to their contractual obligations.

The other issue with the show and Warner Brothers’ relationship with DeGeneres is that there isn’t a single person who could replace her. Ellen IS the show. Back in 2016, it was revealed that Ellen had created the Ellen Digital Network underneath Warner Brothers’ umbrella.

As it was previously reported, many of Ellen’s former co-workers and subordinates came out with stories of her “bizarre requests.” For instance, it’s been alleged that Ellen didn’t allow people to look at her, talk to her, or come near her.

Moreover, she supposedly had a bowl of breath fresheners outside of her office door, which people would have to chew on before talking to her.