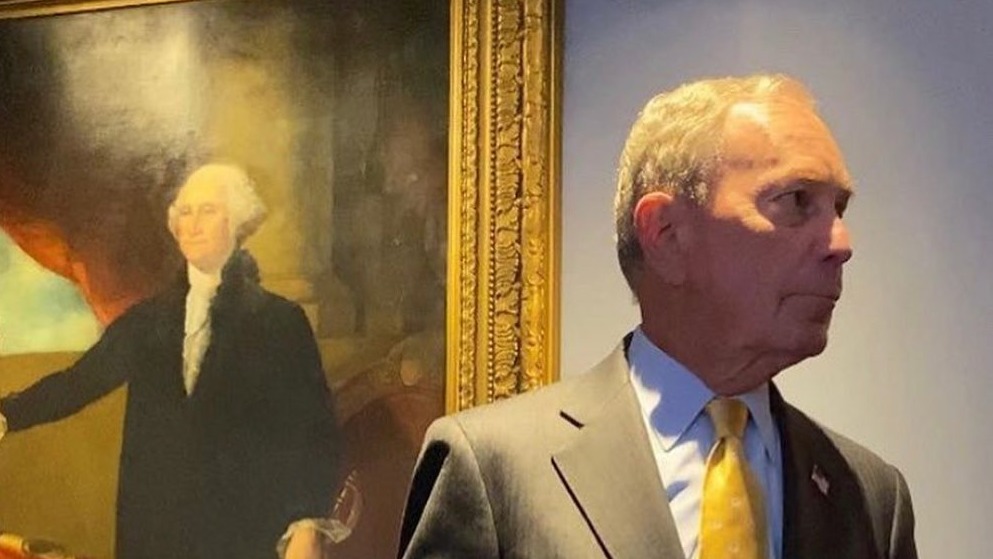 ”It Would Be Best If Mike Bloomberg Becomes President,” Clint Eastwood Says — Does He Have a Point?

In an interview with the Wall Street Journal, the longtime Republican Clint Eastwood voiced his support for the Democratic candidate Mike Bloomberg in the upcoming presidential elections.

According to the 89-year-old actor and director, the best thing would be ”to just get Mike Bloomberg in there.” Eastwood admitted that he approved certain things Trump has achieved as a head of state, highlighting he would prefer the President to act in ”a more genteel way,” without calling people names on social media.

Eastwood made similar comments about Donald Trump shortly before the last elections in a 2016 interview with Esquire. He emphasized that Trump often says what is on his mind and ”sometimes it could be not so good.”

The Gran Torino actor confessed that although he understands some of the views of the President, he does not always agree with them. He did not officially endorse Donald Trump for the head of state back then but said that he would vote for him over the ex-First Lady Hillary Clinton as she would continue Obama’s legacy.

However, Eastwood criticized both Trump and Clinton, noting that there was too much ”funny business” on both sides of the aisle. At that time, the Hollywood icon praised Trump for his open style, saying that people are secretly sick and tired of political correctness.

In 2012, Clint Eastwood backed Mitt Romney while delivering a speech to an empty chair that represented Barack Obama during the 2012 Republican National Convention.

The Academy Award-winning director is famous for his conservative views and is a registered libertarian. Besides, he has also held political office himself. In 1986, he used to be a mayor of Carmel-by-the-Sea, California, and served a two-year term.

The ex-New York City mayor Mike Bloomberg was the last candidate to enter the 2020 presidential race. He described himself as a ”moderate alternative” to the more progressive competitors in the competition. Due to his late entry into the campaign, Bloomberg decided to skip the early nominations. He will first appear in the Super Tuesday contests on March 3.

During his latest interview, Eastwood also discussed the controversy surrounding his 2019 movie ”Richard Jewell.” Actress Olivia Wilde portrayed the main character, Kathy Scruggs, a real-life reporter working for the Atlanta Journal-Constitution, alleged Jewell planted a bomb at the 1996 Olympic games. She was reportedly sleeping with an FBI source to gather information.

The lawyers for the newspaper described the film as ”entirely false and malicious and damaging. In return, Eastwood said that as a director, he has the right to cinematic freedom.

Do you support or oppose Eastwood’s statement that it would be best to elect Mike Bloomberg?

Read More: ”It Would Be Best If Mike Bloomberg Becomes President,” Clint Eastwood Says — Does He Have a Point?