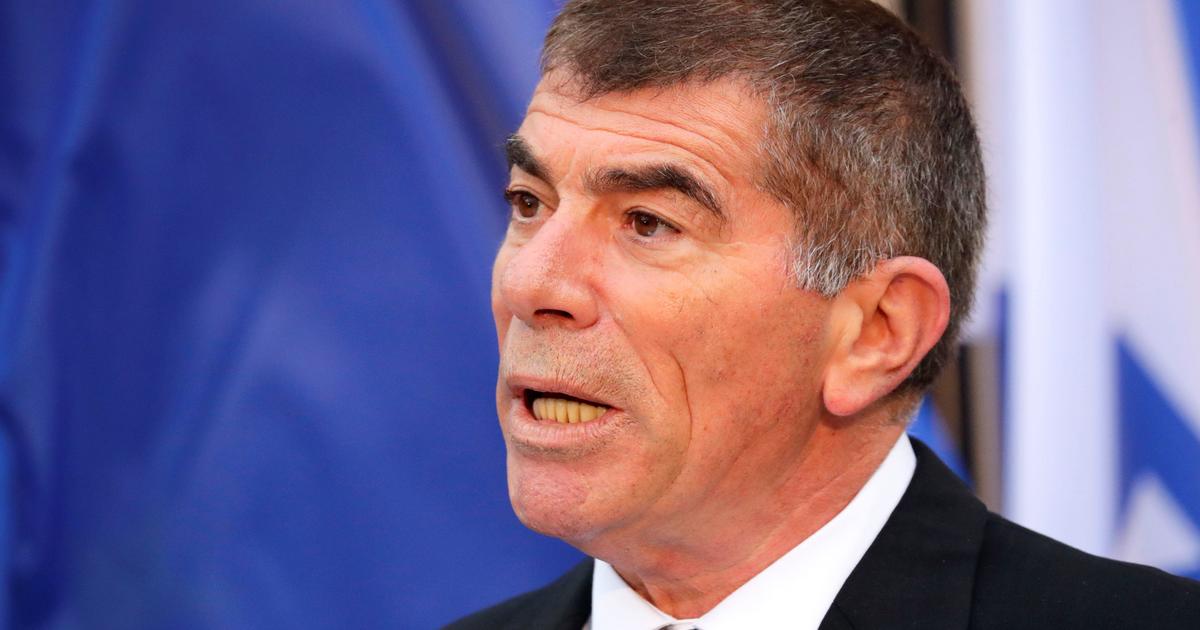 Israel and Bhutan announced Saturday the establishment of full diplomatic relations between the two countries. The agreement will “open the path to greater cooperation and further strengthen relations” between Israel and the South Asian kingdom, according to a joint statement.

Israeli Prime Minister Benjamin Netanyahu welcomed the deal, writing on Twitter that it is an “additional fruit of the peace agreements.” He added that Israel was in contact with more countries to normalize relations.

“Israel’s circle of recognition is growing and expanding,” Israeli Foreign Minister Gabi Ashkenazi said, according to Reuters. “The establishment of relations between us and the Kingdom of Bhutan will serve as another milestone in deepening Israel’s ties in Asia.”

The agreement with Bhutan looks separate from U.S. efforts that have led to the normalization of ties between Israel and four Arab countries, including the United Arab Emirates, in recent months.

The foreign ministers of Israel and Bhutan held secret talks that resulted in the agreement.

Even in the absence of formal relations, Israel has helped Bhutan in the field of development and agriculture since 1982, the statement said.

Trump loses Wisconsin case while arguing another one »