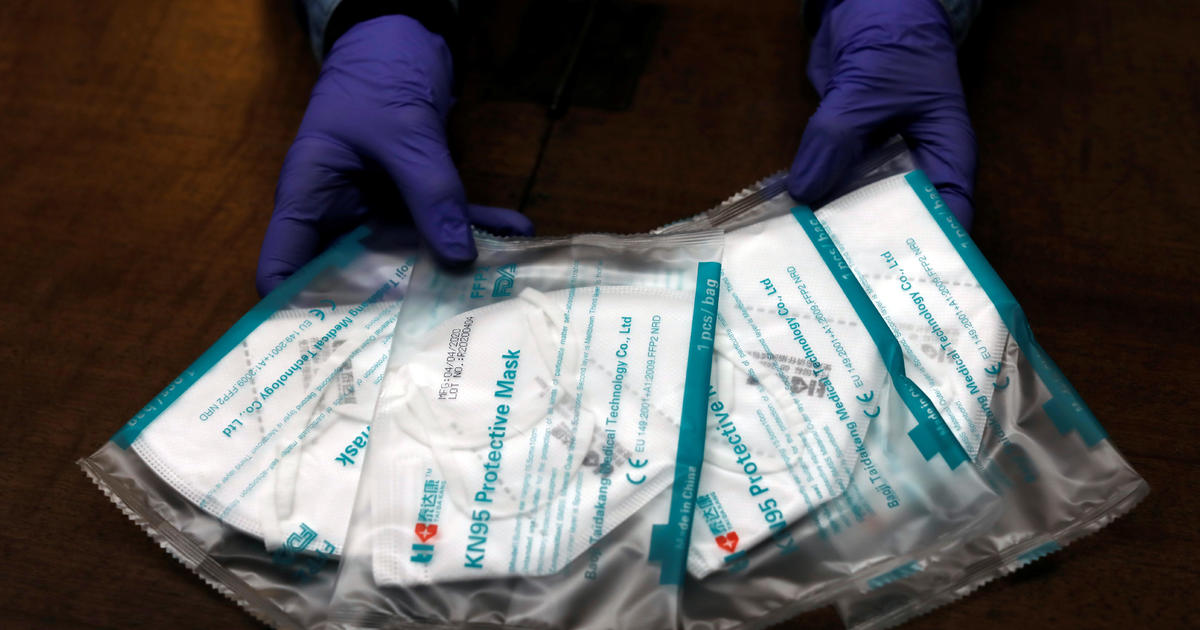 Terror groups based in the Middle East are targeting American first responders in an online scam, federal prosecutors said Wednesday. The groups are allegedly trying to raise money by offering bogus personal protective equipment at a time of desperate shortages amid the coronavirus pandemic.

ISIS allegedly used the website facemaskcenter.com as a front for peddling fake N-95 masks, according to a senior Department of Justice official. Their targets allegedly included hospitals, nursing homes and first responders.

“They have a sophisticated online operation, and here they were turning that operation to setting up these phony websites to get money to fund terrorism. When you thought you were paying for a mask that you needed,” Assistant Attorney General of the National Security Division John Demers told CBS News.

A senior Justice Department official told CBS News that the ISIS COVID-19 fraud is “just a slice” of the overall criminal activity that’s designed to spread fear surrounding the virus.

Investigators from the Justice Department, FBI, Homeland Security and the IRS also found that terrorists from al-Qaida and Hamas used social media and cryptocurrency to raise money for weapons and operations.

U.S. authorities seized $2 million and over 300 cryptocurrency accounts in what was described as the biggest case of its kind.

« Get to know Kamala Harris' family