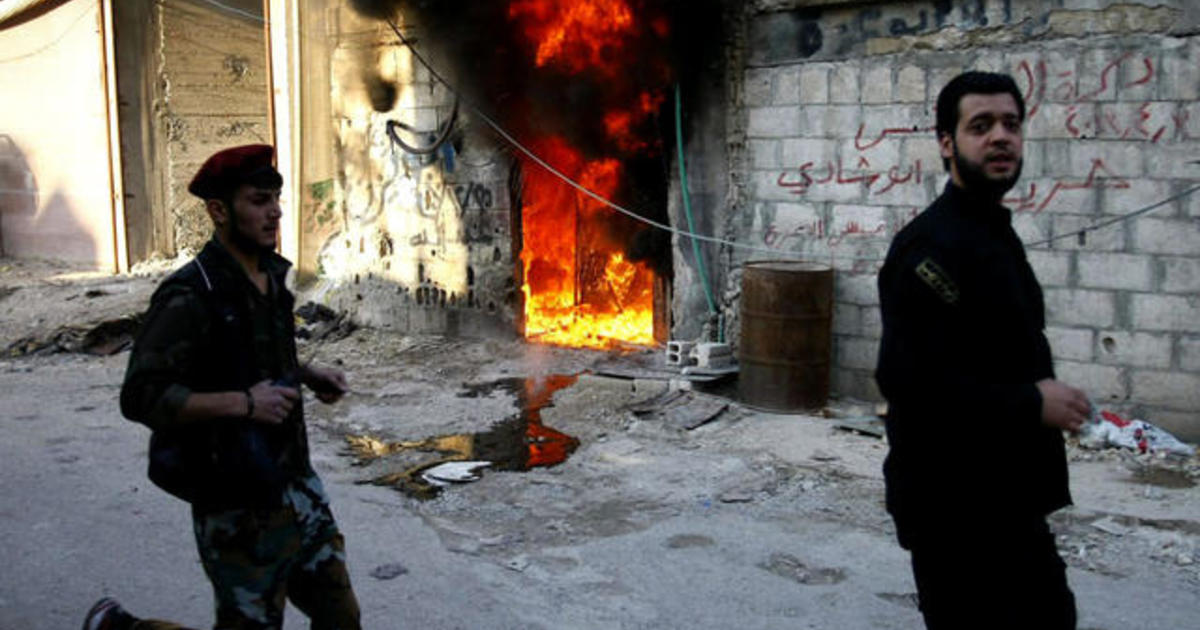 Sen. Diane Feinstein, D-Calif., and Rep. Mike Rogers, R-Mich., said they believe that the United States is less safe now than it was only two years ago. Senior correspondent John Miller talks to the “CBS This Morning” co-hosts about whether or not the U.S. is more safe or less safe than it was.

Inside the world's only underwater research lab »