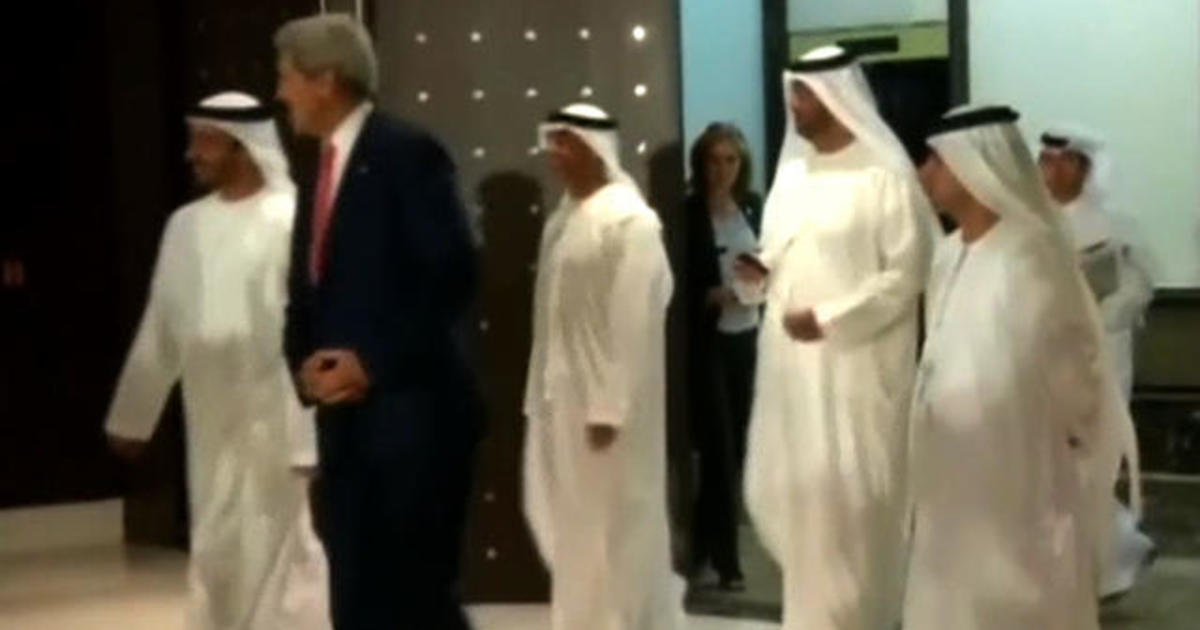 After the breakdown of talks on Iran’s nuclear program, Secretary of State John Kerry said Iran walked away from the proposal. Iran’s foreign minister is firing back saying the divisions among the U.S. and its allies are to blame. Norah O’Donnell reports.

« An inside look at Heather and Dan DeWild's troubled marriage