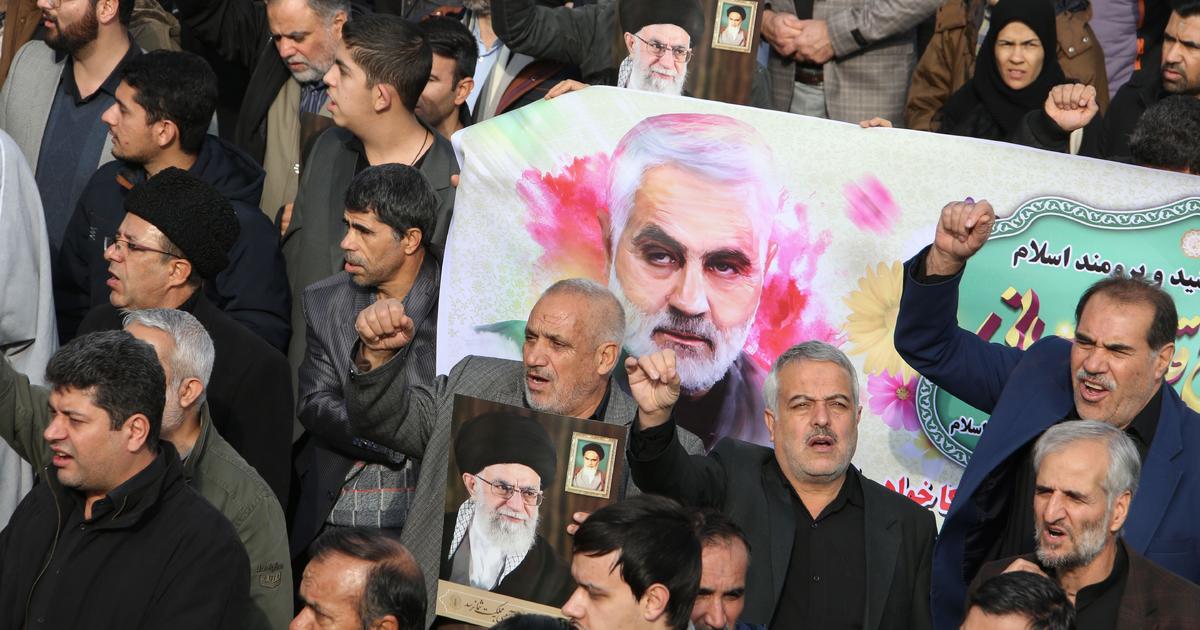 The report said the death sentence was carried out against Mahmoud Mousavi Majd, without elaborating.

The country’s judiciary had said in June that Majd was “linked to the CIA and the Mossad,” the Israeli intelligence agency, and alleged that Majd shared security information on the Guard and its expeditionary unit, called the Quds, or Jerusalem Force, which Qassem Soleimani commanded.

Soleimani was killed in an American drone strike in Baghdad in January.

The strike also killed Abu Mahdi al-Muhandis, deputy commander of Iran-backed militias in Iraq known as the Popular Mobilization Forces, and five others.

Iran later retaliated for Soleimani’s killing with a ballistic missile strike targeting US forces in Iraq. That same night, the Guard accidentally shot down a Ukrainian jetliner in Tehran, killing 176 people.