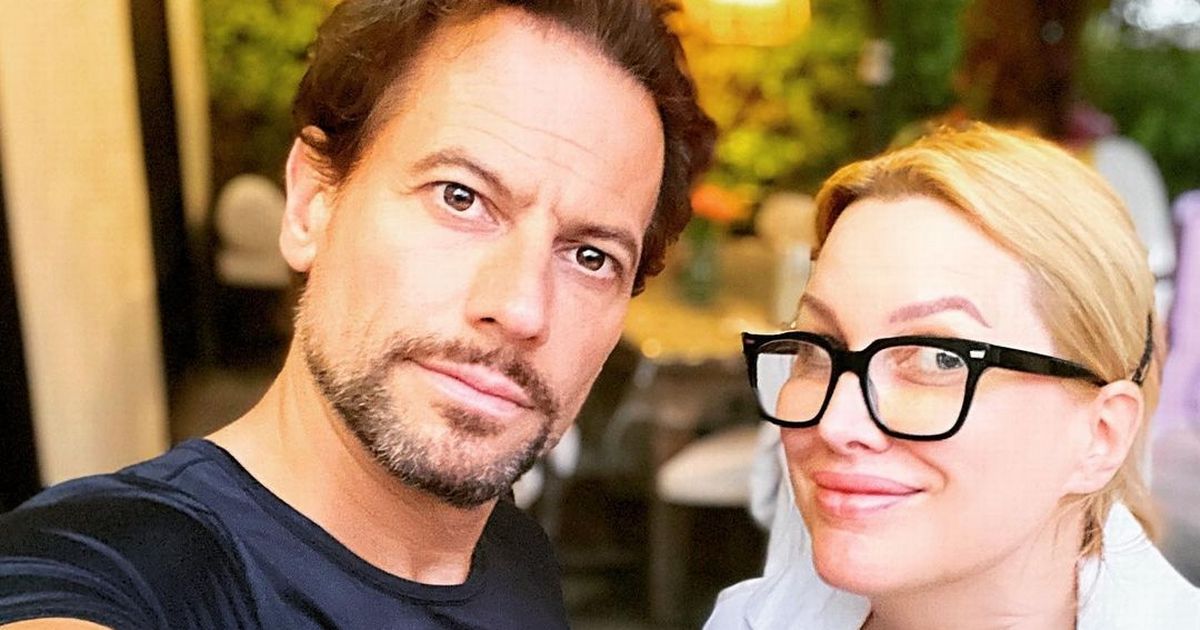 Actor Ioan Gruffudd has been granted a three-year restraining order against his ex wife Alice Evans, which also bans her from mentioning him on social media

Ioan Gruffudd has been granted a three-year restraining order against his ex-wife Alice Evans, following their split in March last year.

Welsh actor Ioan, 48, had previously won a temporary restraining order against Alice, 54, in February as he claimed he was inundated with messages from her.

Following the order, Alice has made posts about her ex-husband on social media – sharing text messages between Ioan and their child.

A hearing has since taken place on Tuesday August 2 at the Superior Court of California’s Family Division to grant the restraining order.

In the document, it also revealed that Ioan was present at the hearing alongside his two attorneys Anne Campbell Kiley and Katherine Heersema.

The documents also claimed that Alice continued to cause her ex-husband issues and he wanted additional provisions added to the existing restraining order.

It demanded that Alice not make any more social media posts on any account “including but not limited to Instagram and Twitter accounts, disparaging or harassing [Ioan] or the other protected person”.

The document also requested that Alice should not post his text messages or any communications between himself and his children on any social media account.

Alice and Ioan first met in 2000 and share two daughters

The documents also stated that Alice had “has used her social media accounts to continue to harass, threaten, and disturb the peace of both me and my girlfriend, Bianca Wallace”.

Meanwhile, a source has claimed to the Daily Mail that Ioan had “no choice” but to file the order.

Ioan and Bianca began dating after his split from Alice

They said: “Ioan had no choice but to up his legal fight over Alice.

“She had become increasingly volatile and seemingly intent on destroying his career with her character assassination. He hopes this will put an end to it.”

Representatives for Ioan and Alice have been contacted by the Mirror for comment.

Alice and Ioan split in March last year after meeting on the set of 102 Dalmatians in 2000.

The actor officially ended their marriage in March 2021 by filing legal papers at an LA court, but the pair are said to have split months before.

At the time, they released a joint statement that read: “As you can imagine, this is an incredibly difficult time for our family and we remain committed to our children.”

Ioan had discussed his marriage woes in an interview in February 2020 as he told The Guardian: “He told the Guardian last February: “I think we’ve struggled the past four years, making time for each other because physically we’re apart.”