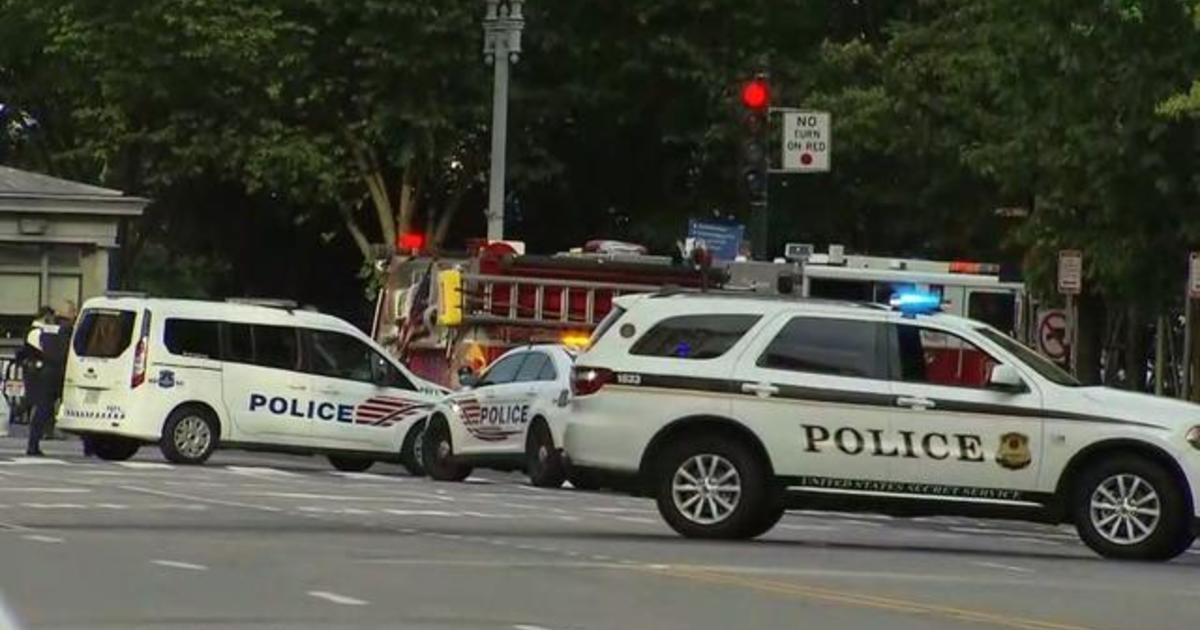 The Secret Service said it is investigating a shooting incident that occurred near the White House complex on Monday. A Secret Service officer shot a suspect who allegedly claimed he had a weapon. Both were taken to the hospital. The incident occurred as President Trump was briefing reporters. Ben Tracy reports.